Phil is also quite related to politics besides being a coach and former player. He is currently married to his high school sweetheart, Karin Housley, who is a Minnesota state senator.

Phil Housley Net Worth and Earnings in 2019

Phil Housley summons his net worth as $15 million as of 2019. Precisely, he has earned more than $25 million from his 14 seasons of playing career in the NHL. He started his career in the early '80s and played until 2003.

Talking about his wife, Karin, is a second-term state legislator, a position that pays her $43,000 per year. Outside the Capitol, she also has a real estate job that earned her about $123,000 in commissions last year.

Besides that, Phil has also established a trust fund which is connected to his playing days with the Winnipeg Jets is valued at $1 million to $5 million. Many of the family’s financial holdings are annuities, mutual funds and brokerage accounts, not specific company stocks.

Phil Housley Personal Life; Know About his Wife and Children

Phill Housley got married to his high school sweetheart, Karin Housley, in 1985 in a private ceremony in front of few close relatives and friends. His wife Karin is an American politician, businesswoman, and Republican member of the Minnesota Senate, where she represents the Forest Lake area and the St. Croix River Valley.

The couple first started dating each other in 7th grade as they both were childhood friends and attended the same school. The couple separated due to some reason and again rekindled in the senior year of high school. 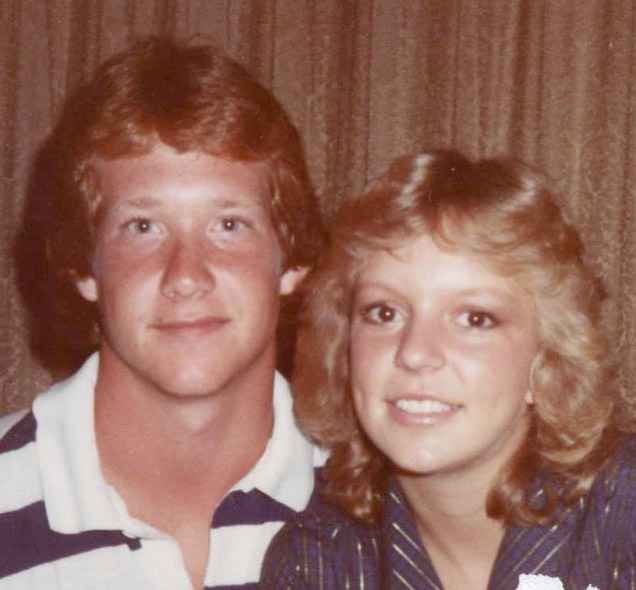 Phil and his wife are proud parents of 4 children and grandparents to 2 grandchildren. Their first child Taylor is 31 while the second child, daughter named Reide is 28- both were born in Buffalo. Their third child Wilson is 27 while the youngest child Avery was born in 1997.

Phil is not involved much on social media but his spouse, Karin, shares her day-to-day activities with her 4,000 fans and followers. Besides, there is not much detail available about their personal life or children. 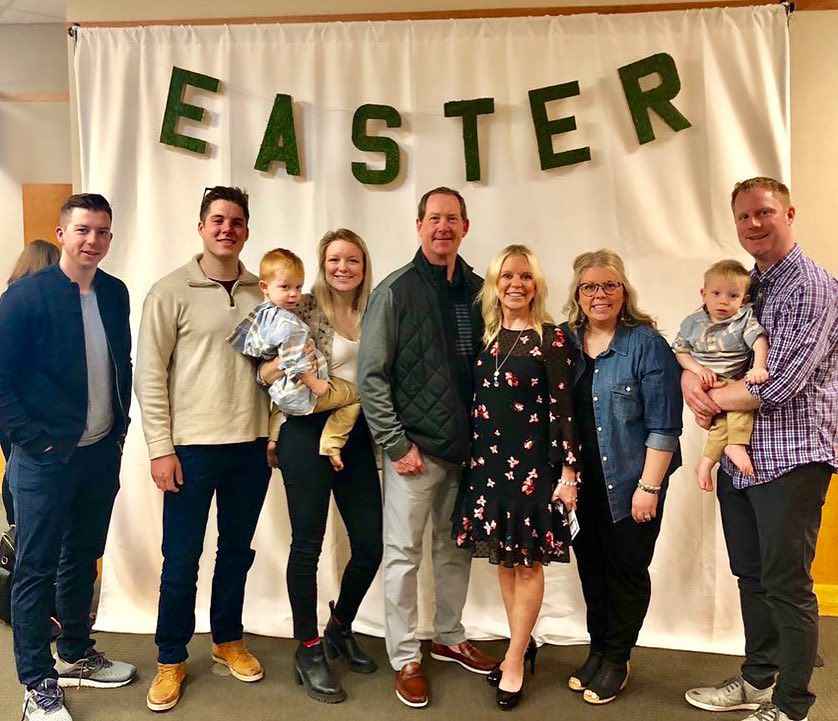 Apart from that, Karen has been a part of a rumor when a Republican candidate for U.S. Senate in Minnesota, once said a chimp had better posture than then-first lady Michelle Obama. 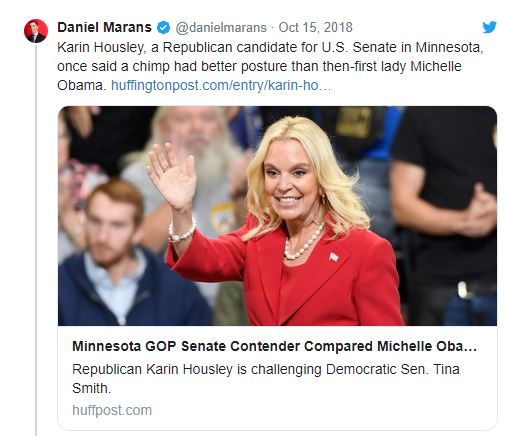 One commenter on her Facebook page noted her husband. “I have been a fan of your husband since he played hockey for South St. Paul High School. Now, I hear that you are referring to African Americans as, “Chimps”. And you’ve not shown any leadership by apologizing. You’re a disgrace to our state and hope that your behavior doesn’t tarnish your husband’s good name in our community.”

Talking about Phil's body measurements, he stands 5 feet 10 inches tall in height and has a well-maintained body that weighs about 84 kg. Further, he has a fair skin tone with a pair of blue eyes followed by brown hair.

Phil Housley was born on March 9, 1964, in Saint Paul, Minnesota as Phillip Francis Housley. Besides, he has not disclosed his educational background and family background to his fans and followers.

Apart from that, Phil holds American nationality as his parents are an American citizen and he is of white ethnicity.

Phil Housley was drafted as a defenseman by the Sabres in the first round of the 1982 NHL Entry Draft and had a long and illustrious career playing for the Sabres, Winnipeg Jets, St. Louis Blues, Calgary Flames, New Jersey Devils, Washington Capitals, Chicago Blackhawks, and Toronto Maple Leafs.

As a player, Housley was inducted into the Hockey Hall of Fame in 2015. Besides that, he is also the second-leading scorer amongst American-born players, with 1,232 points (338–894). He held the record for most points by an American-born NHL player until Mike Modanosurpassed it on November 7, 2007

From 2004 to 2013, Housley coached high school hockey at Stillwater Area High School in Stillwater, Minnesota, helping to rebuild the program to respectability. From 2013 to 2017, Housley was an assistant coach for the Nashville Predators, working primarily with defensemen.

Later, on June 15, 2017, Housley signed with the Buffalo Sabres as their new head coach and he also leads the Sabres to a 31st-place finish in his first season. On June 26, 2019, it was announced that Housley signed a multi-year contract as an assistant coach for the Arizona Coyotes.