Paul Haarhuis is a former professional tennis player from the Netherlands. He is a former world No .1 in doubles and also has achieved a career-high singles ranking of world No.18 in November 1995. Further, He won six double Grand Slam title.

As of 2018, his estimated net worth is over $10 million. In addition, Haarhuis is happily married to his wife, Anya Haarhuis and has 3 children with her.

Haarhuis was born in Eindhoven, Netherlands, on 19 February 1966. As per his nationality, he is Dutch and belongs to the white ethnic group. Further, his star sign is Pisces. In addition, the details about his parents and siblings are not available yet.

Paul Harhuis Net Worth And Salary

Apart from his career earnings, he made an additional earning from many endorsements, sponsorships, businesses, and promotions.

In addition, he is in 95th position when it comes to all-time ATP Prize Money Leaders while Novak Djokovic, Roger Federer,  Rafael Nadal are among the highest earner.

He is best known for his success in doubles playing along with a fellow countryman Jacco Eltingh. The pair has won 5 grand slam playing together. Further, he won one singles title and 54 doubles titles in his career. 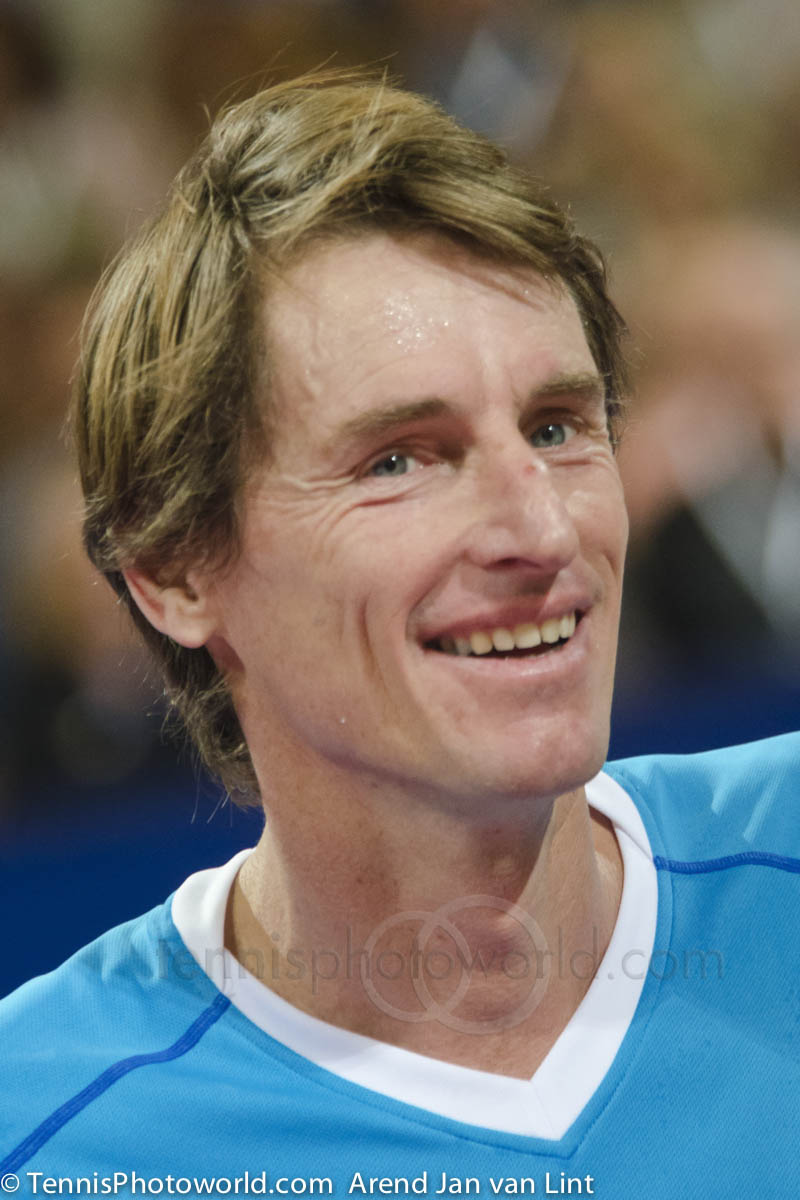 He reached quarterfinals of 1991 US open, which is considered as his best Grand slam Singles performance. In the tournament, he defeated Eric Jelen, Andrei Chesnokov, Boris Becker, and Carl-Uwe Steeb, before losing to Jimmy Connors.

Some of his career achievements are:

Later in his coaching career, Haarhuis succeeded Manon Bollegraf as Captain of the Netherlands Fed Cup team in 2014.

Paul is happily married to his wife, Anya Haarhuis. Further, the couple has 3 children named Daan, Ella, and Tom. The youngest, Tom, is autistic. As a result, the family suddenly became more home-bound and life changed dramatically. Further, he currently resides in Monaco along with his wife and children. 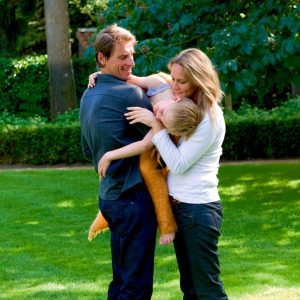 The former world No 1 has a height of 6 feet 1 inch and weighs around 80kg. In addition, he is a great fan of PSV Eindhoven football club of Netherlands.