A Spanish professional football player Pau Torres currently plays as a central defender for Villarreal CF. He is also a member of the Spanish National Team getting his first call up for UEFA Euro 2020 qualifiers in 2019. Pau is also included in the national team squad for the UEFA Nations League in 2020.

Do you want to know more about Pau Torres? What is his net worth and salary? Who is his girlfriend? Read the article to get answers to all your queries.

How much does Pau Torres Earn? (Salary and Net worth)

The Spanish defender made his senior debut with Villareal FC in 2017 and has been signed to the club since then. Torres currently earns a weekly wage of £12,000 with the annual salary reported to be £624,000. He also played a season for Malaga in 2018 during which he was paid about £5,000 weekly.

Torres made his senior club debut in 2017 and handed a contract with a salary of about £4000 weekly. His contract was extended in 2019 with an improved salary. Carlos Bacca is one of the highly paid players in the team with an annual salary of £3,276,000.

Pau will definitely earn a huge salary in the near future as he has been included in the national team squad and is considered one of the best young center back in the country. He will soon get offers with a higher paycheck. his net worth as of 2020 is estimated to be about $500,000.

Pau Torres is a 23-year-old young and unmarried man. He is currently focusing on his game and is training to become a better version of himself. Since he has been named to the national team squad, he is quite concerned in earning fame at the international level. So, he hasn't been involved in relationships deeply and has kept his personal life private. 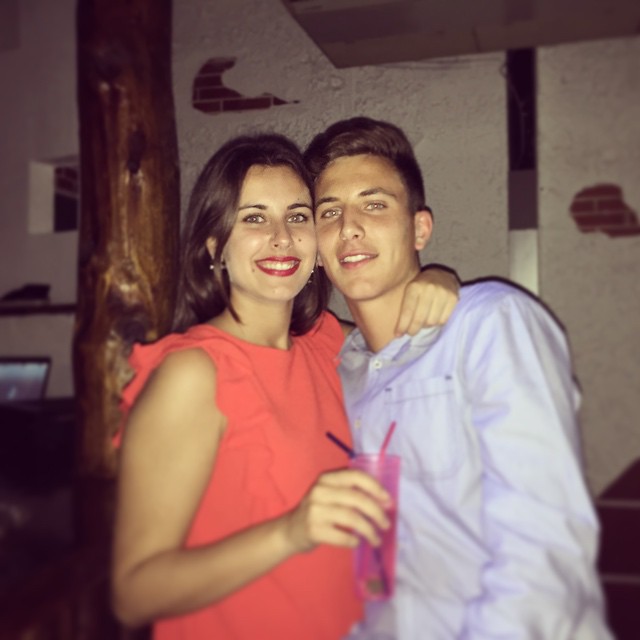 However, he could be dating his girlfriend as he is young and handsome. He has shared photos with come girls on his Instagram and is rumored to be having a romantic relationship with one of them.

He was born as Pau Francisco Torres on 16 January 1997. He is 23 years old. He was born in Villarreal, Spain, and is Spanish by nationality. He was interested in football since very young and joined the academy of Villarreal in 2002 when he was just 5 years old.

Pau remained with the youth team until 2016 and was promoted to the Villarreal C. He played for Villarreal B from 2016-2018 where he appeared in 59 matches and scored 2 goals. He made his senior team debut in 2017 and was loaned to Malaga the next season. He played 38 matches and retired to Villareal where he has so far played 36 matches.

Torres was first called up to the Spanish national team squad in 2019 for the Euro cup Qualifier. He has also been included in the National League squad currently.