Salary details, Net Worth, and Contract 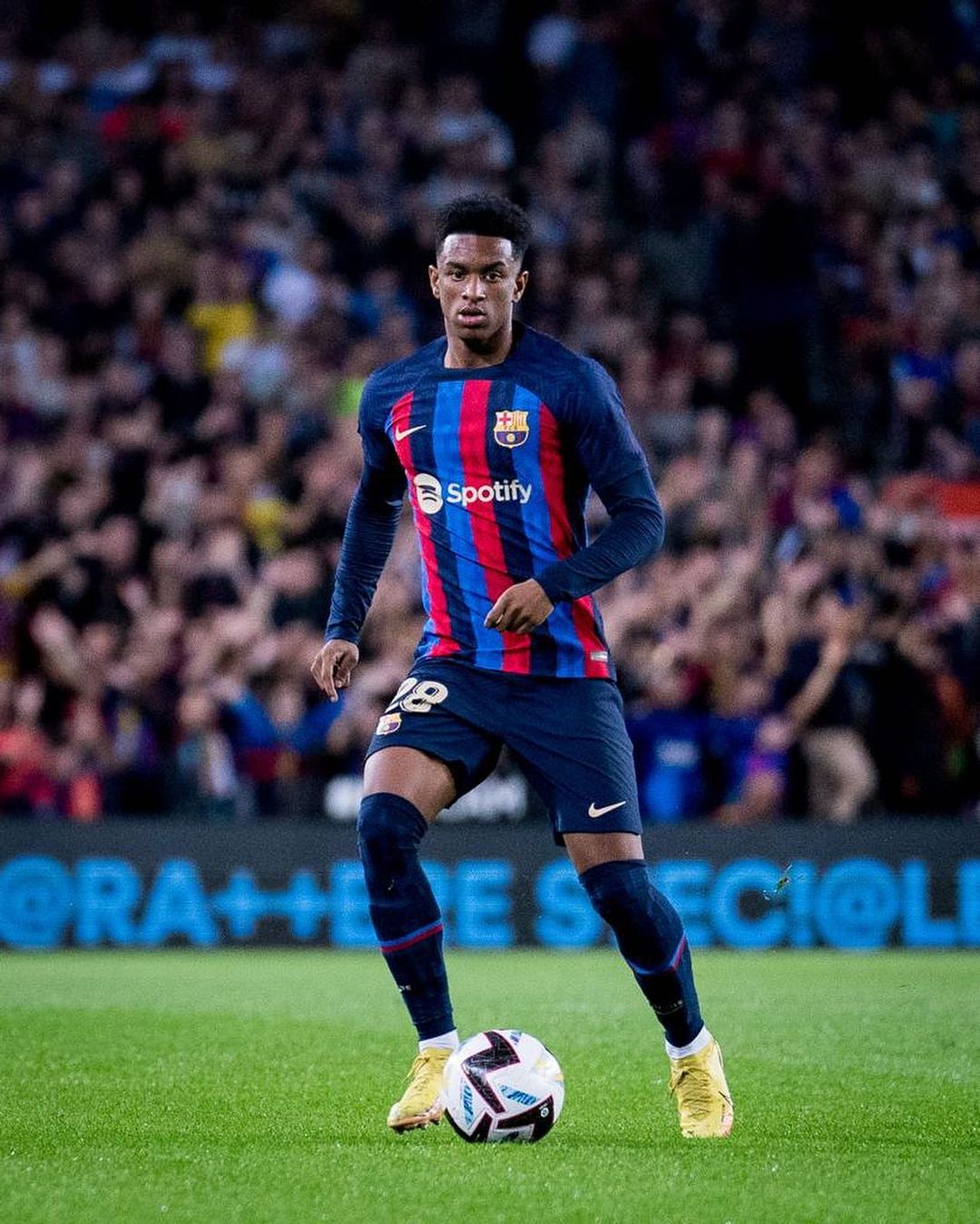 Barcelona.'s defender, Alejandro, started playing football professionally in 2020 as a senior player. Balde played for multiple teams during his two-year, trained, and experienced football career. Alejandro Balde is currently in the professional phase of his footballing career. Alejandro's contract with Barcelona. Expires on June 30, 2024. He left his previous club Barca B on July 1, 2021, and joined Barcelona with a release clause of £500 million.

Is Alejandro dating someone?

Alejandro Balde is single and has no previous record of any girlfriend. Balde is a decent athlete, and it seems that young Alejandro Balde wants to engage all his energy into his career. As a player of the Spanish team Barcelona, he might focus on his game rather than living in Flowery life. 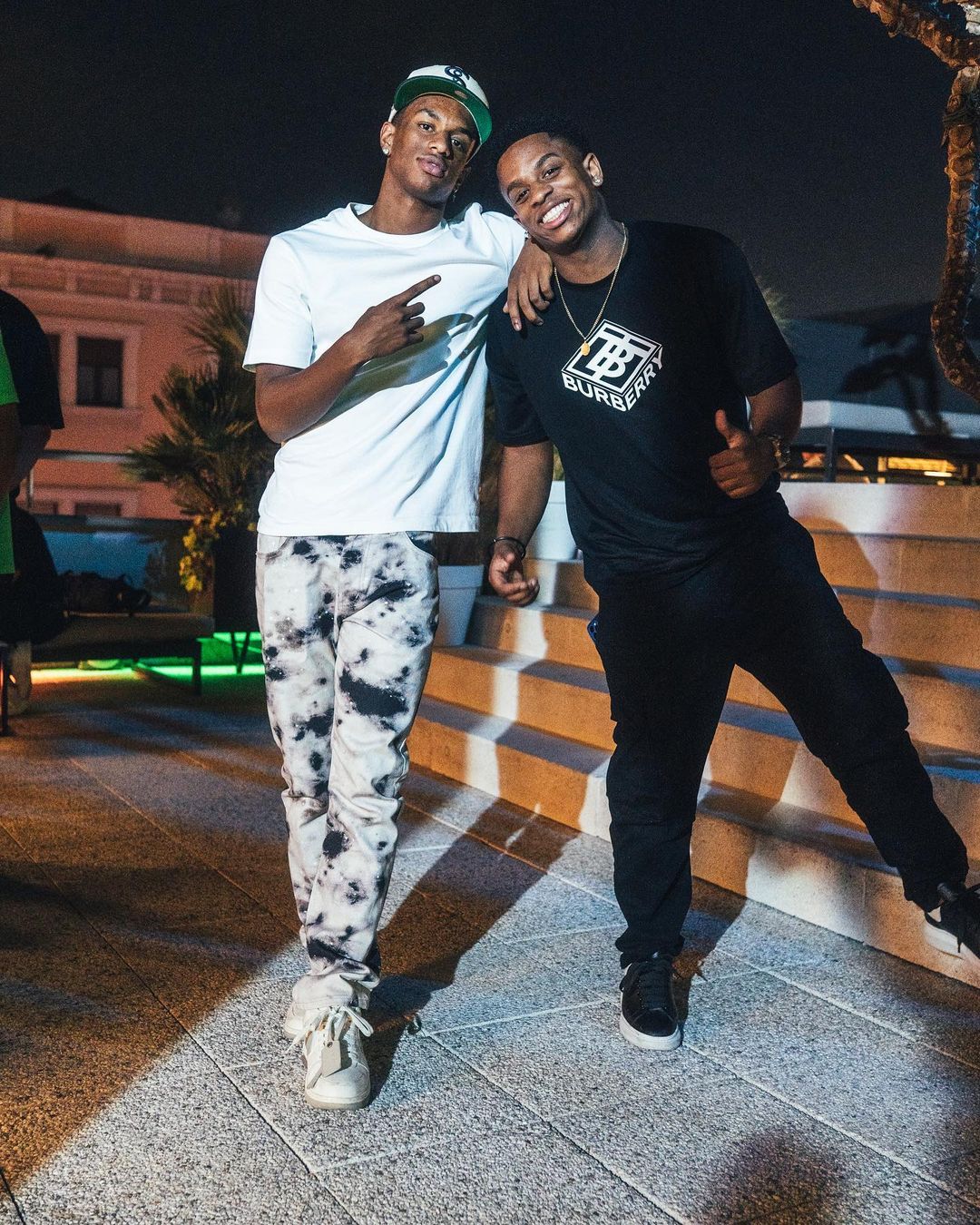 Since Balde has never been listed as dating, it is challenging to provide evidence of his current relationship. Alejandro Balde could be seeing someone else and delaying informing them till it's appropriate.

Who is Alejandro Balde? Physical Status

Alejandro Balde Martínez, better known as Alejandro Balde, was born in Barcelona, Spain, on October 18, 2003. Alejandro's star sign is Libra. Alejandro is 19 years old as of 2022. Balde is 5 feet 9 inches tall and weighs over 69.0 kg. Alejandro Balde spent most of his childhood in Spain. The engaging defender from Barcelona holds Spanish and Guinean citizenship. 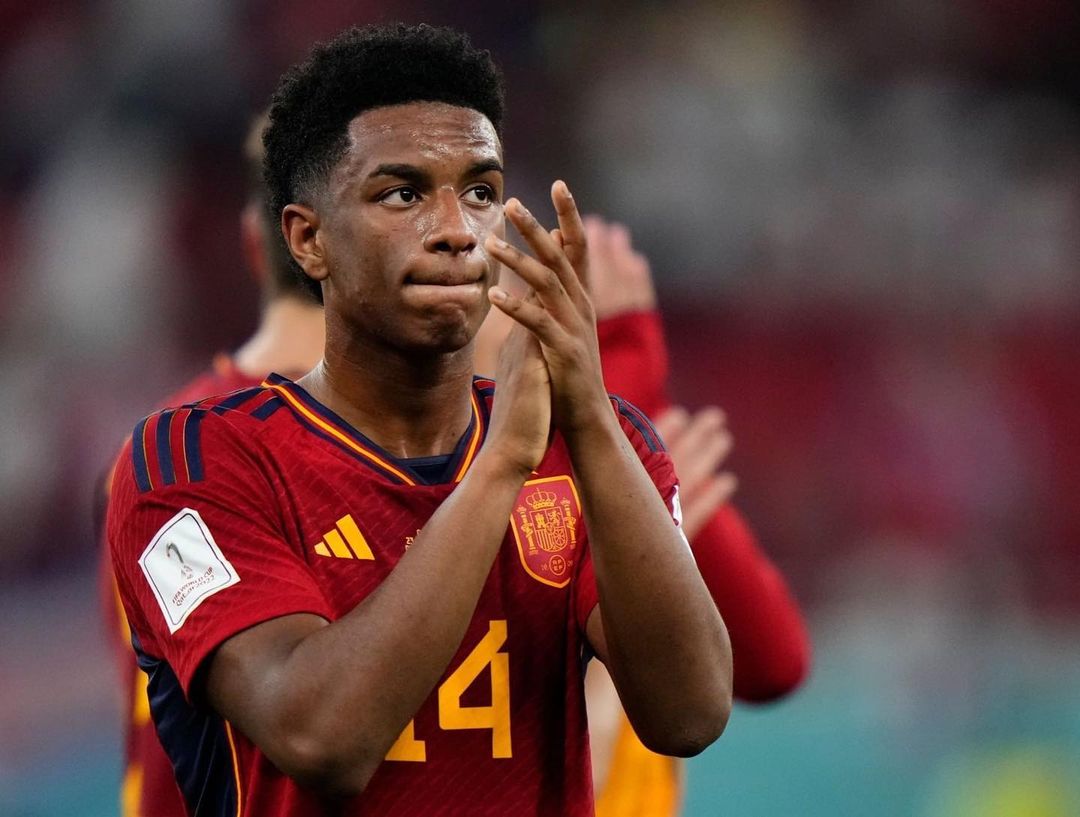 Alejandro Blade debuted for his country on November 23, 2022, in the 2022 FIFA World Cup in a 7-0 victory against Costa Rica, coming on as Jordi Alba's substitute in the 64th minute of Spain's first group match.