Patrick James Riley is an American professional basketball executive and a former coach and player in the National Basketball Association (NBA). He is currently the president of the Miami Heat since 1995 and also the head coach of two separate tenures. He has attended Linton High School and then enrolled at Kentucky University. He was the 7th overall pick in round 1 of the 1967 draft. He was a Guard/Forward during his playing career.

After 10 years of successful playing career, he saw his future in coaching and started coaching in 1979 at the Los Angeles Lakers as an assistant. He has served as the head coach of five championship teams and also has been inducted into the hall of fame in 2008.

James was born on 20 March 1945 under the star sign Pisces. Even though he was born in Rome, New York, he was raised in Schenectady, New York. He was born to parent Leon Riley and Mary Riley. He is currently seventy-six years old.

How much does the president of the Miami Heat earn annually?

Riely has earned his incredible fortune from his career as a Coach, Executive, and  President for various organizations. His latest position in the Miami Heat as the president will reward him greatly because of his incredible performance, even though there aren't sources that have revealed his salary details. Though according to various sources such as Richest, his estimated net worth is $80 million. He has been labeled one of the highest-paid GMs in the NBA according to MoneyInc.

The president of the Miami Heat started his career at the University of Kentucky where he displayed his amazing performance and also led the team to the 1966 National Collegiate Athletic Association (NCAA) Championship game. Riley wore the number 42 and 12 jersey in his career as a player.

James was selected by the San Diego Rockets in the first round of the 1967 NBA draft as well as by the Dallas Cowboys in the National Football League draft that same year but choose to pursue basketball with the San Diego Rockets. He would have received wages according to his performances.

After a few successful years, he later retired from basketball as a player and then joined the lakers as a broadcaster. In 1979, he was promoted as the assistant coach for the Lakers. Seeing his growth as an assistant coach he was later promoted to being the head coach in the early 1981-82 season. After a year, the Lakers won the championship as their head coach. He coached a star-studded Lakers team winning in 1982 and 1985 that included Magic Johnson, Kareem Abdul -Jabbar, and James Worthy winning his third and fourth NBA titles.

In 1995, he resigned from the Nicks to become the head coach of the Miami Heat while he still had a year remaining in his contract. The matter was settled after sending their 1996 first-round pick to the Nicks along with a 1 million dollar cash on 1 September 1995.

In 2003, he stepped down as coach to become a full-time Executive and again regained his head coach status in 2003 leading them to the finals that year. After three years again stepping down as head coach to resume his General Manager and President duties. As president, he signed some of the great names in basketball history such as LeBron James, Chris Bosh, and Dwyane Wade.

As a President of the Maimi Heat, he is living a life of intense difficulty managing his team but regardless, he also seems to be enjoying his life with his wife.

The 6' 4'' tall has recently bought a condo in a star-studded building for $8 million dollars, joining the star-studded owners at the new four seasons residences at the Surf Club in Surfside. 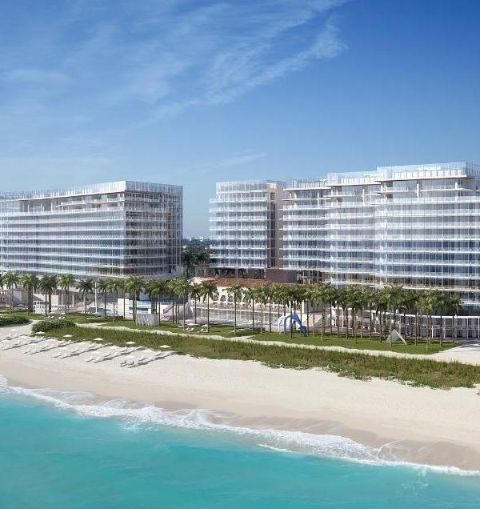 The Condo covers 3948 square foot Unit S-507 at 9001 Collins Avenue which comes with four bedrooms and 5.5 bathrooms. Antrobus and Ramirez helped Riley to complete the interior of the Unit. 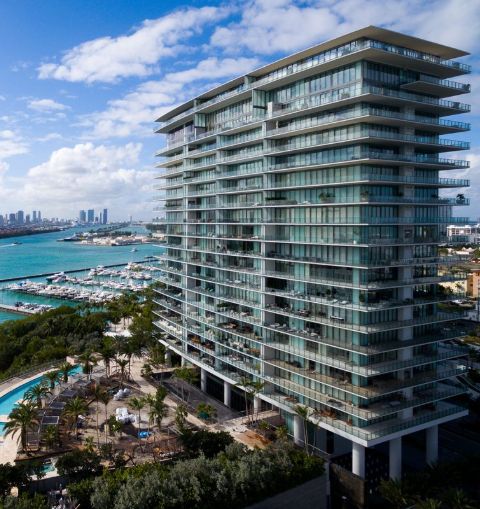 Dropping out of College to Marry Chris Rodstrom

Pat Riely met Chris Rodstrom when they were in college at the University of San Diego. She was a junior majoring in Psychology who dropped out of college to get married to Patrick. 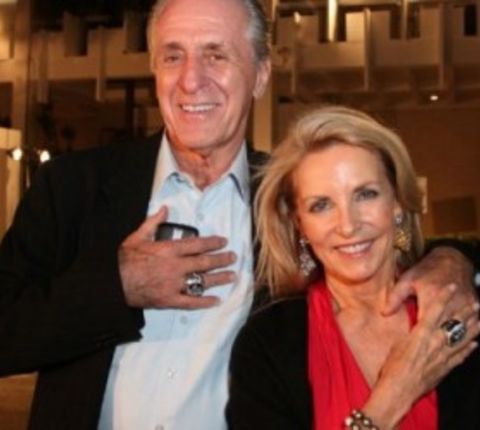 After dropping out of college to marry Patrick, she then again joined the college to complete her studies then joining the master course in Psychology. She became a therapist for six years then continued to be his husband's personal assistant after leaving her professional career in 1981.

They are the parents of son James Riley and daughter Elizabeth Riley who have grown into as well and on their way to achieving greatness of their own.

Patrick has written three books in his career. The Winner Within A Life Plan for Team Players in 1993, Show Time: Inside the Lakers Breakthrough Season in 1988, and a Hawaiian book in 1999. 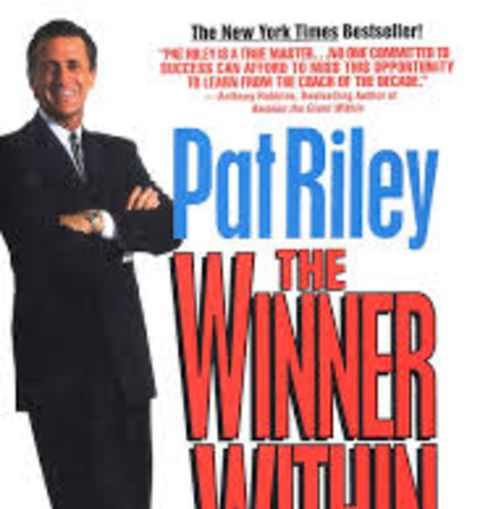 His books are available for sale on Amazon and other websites.