Five times NBA All-star, Chris is a happily married man and has five children including twins. If you wish to explore about his wife, kids, net worth, and salary, you need to read the full article.

Chris Bosh Earnings; What is his Net worth and Salary?

Christopher Wesson Bosh is a famous former NBA player who is among the top five highest paid players of his time and has earned a decent amount of money from his entire NBA career. Bosh made a sum of money around $239,063,622 before his retirement from the NBA in the 2018-19 season.

Chris is reported to have an estimated net worth of around $150 million as of 2019 which he earned from the basketball playing career. before his retirement, his last salary was around $26,837,720 which he received from the Miami Heats team in 2018-19. Bosh's last contract was with the Toronto Raptors is for six years which is worth $110 million.

Besides his financial earnings, he also owns several personal assets which include expensive cars and houses. The most expensive house he bought was back in 20101 for around $12 million which is located in Miami Beach. Later on, the Miami mansion was put in sale in 2017 for around $18 million. The house was built in 2009 and it covers the area of around 12,368-square-foot. It seems that Chris Bosh is very fond of buying expensive properties since he has a collection of expensive houses and cars. His other luxurious mansion is a sprawling 10,755-square-foot estate in California which he purchased along with his wife for  $9.4 million in 2012. The house is within 1.5 acres located in Pacific Palisades and is made in Mediterranean-style consisting of 6 bedrooms, 8 bathrooms, home theater, and several other facilities. 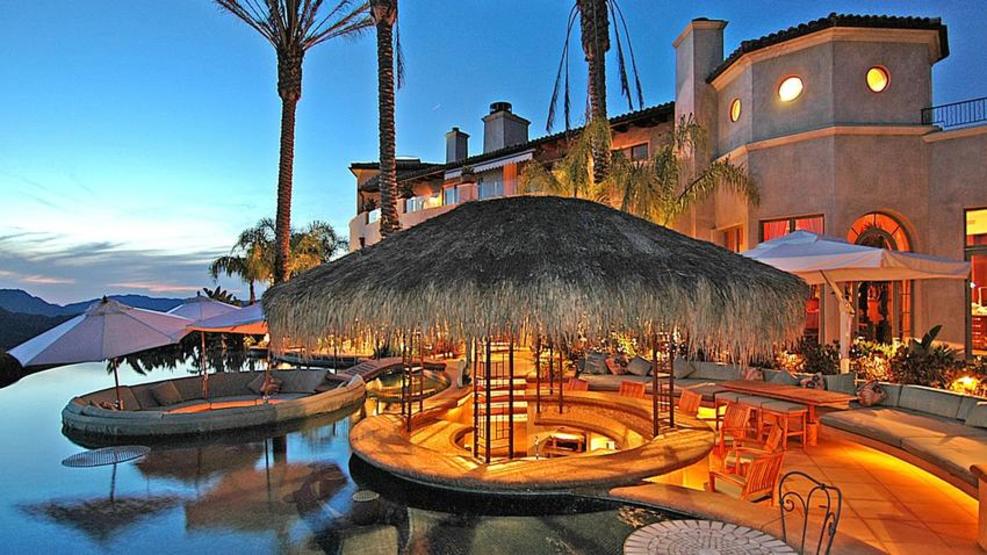 He sold this luxurious mansion for $14.5 million and before it was sold, the house was on lease for $45,000 per month.

What are the Cars owned by Chris Bosh?

Along with Chris, his wife is also a businesswoman and her net worth is estimated to be around $2 million and they are living a lavish lifestyle. his wife owns a boutique called Sparkle and Shine Darling in Miami, Florida.

What is the Relationship Status of Chris Bosh? Know about his Wife and Children

Chris Bosh is married to his girlfriend Adrienne Williams Bosh on July 19, 2011, in a lavish wedding ceremony in Miami Beach, Florida. The fabulous wedding dress was designed by Oscar de la Renta. 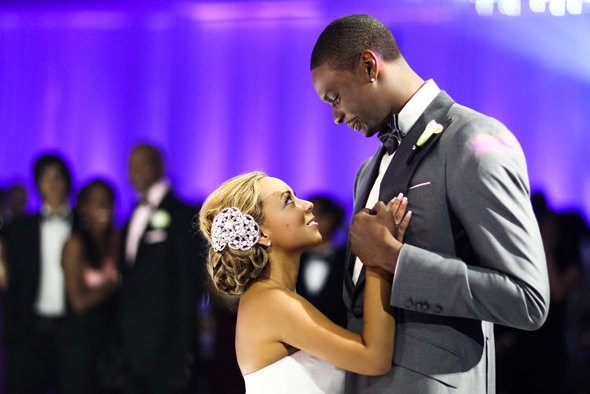 Chris Bosh's wedding with Adrienne SOURCE: Ever After Miami

Chris's wedding attire was designed by the Waraire Boswell whereas the wedding event was hosted by the Fontainebleau Miami Beach. The marriage ceremony was attended by almost 300 guests which include some of the famous NBA players like LeBron James, Dwayne Wade, Serena Williams, and many other players. 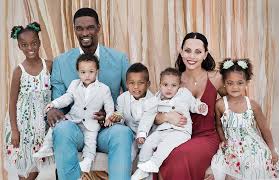 Chris Bosh with his wife and five children SOURCE: twitter

Chris and his wife Adrienne are blessed with four children: three sons (Dylan, Jackson, Lennox), and one daughter (Phoenix) together. Furthermore, he also has a daughter named Trinity, from his past relationship with Allison Mathis. All of the children are living with Chris and his spouse Adrienne in Austin, Texas. 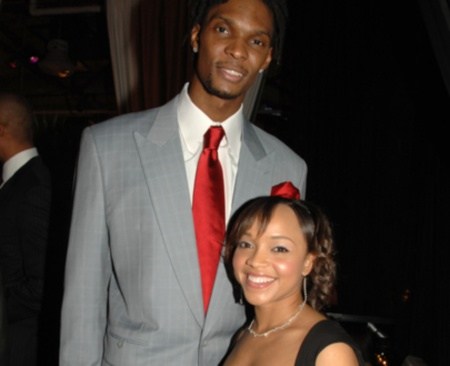 Chris with his ex-girlfriend Allison Mathis SOURCE: The Baller Life

The lovely couple is enjoying a happy married life since they haven't reported any disputes in their marital relationship so far and they have been together for over 8 years. In addition to this, there aren't further details about their past affairs or relationships.

Who is Chris Bosh's Wife?

Adrienne Nicole Bosh is the wife of Chris Bosh. She was born on  April 17, 1985, in Vevay, Indiana, U.S, to mother  Susan Chatham. She also has a sibling sister named Rachel Chatham. Adrienne's mother is of Venezuelan background whereas her father is of German, Scottish, and English background. 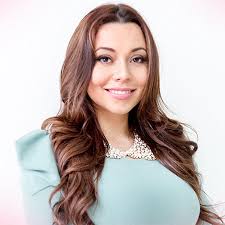 Adrienne is a philanthropist, businesswoman, actress, and model by profession. She has performed in several movies which includes Martin Luther King Day, Three Barbeques, and How To Throw A Party. In addition to this, she is also the  Princess Runner-up at Vevay’s annual Swiss Wine Festival organized in 2002.

She owns a gift boutique named  Sparkle and Shine Darling located in Florida. Moreover, she is also involved in several social services and has founded Team Tomorrow Inc. which helps the poor families, children in their upliftment. Besides, Adrienne along with her husband funds several other charity shows.

Christopher Wesson Bosh was born on  March 24, 1984, to parents Noel Bosh and Freida Bosh in Dallas, Texas. He holds an American nationality and belongs to the mixed ethnic group. he had an awesome childhood with his brother Joel Bosh. He started playing basketball since his early days

Chris Bosh started his NBA after he was selected by the Toronto Raptors in 2003 NBA draft and the draft class includes some of the famous players like Carmelo Anthony. He played in the position of Antonio Davis after he was traded to Bulls.

Bosh played over several seasons for the Raptors team until he was left free agent in 2010. After that, he was signed by the Miami Heats on July 10, 2010. In addition to this, he played for the Heats until his retirement after the 2018-19 season.

His career achievements are listed below:

In addition to his NBA career, he also played for the United States national team representing the country in several international events.