Paige Paige Fertitta: the wife of Tilman Fertitta, an American billionaire businessman and television personality who owns the Houston Rockets of the National Basketball Association (NBA). Paige's husband is the chairman, CEO, and sole owner of Landry's, Inc., one of the largest restaurant corporations in the United States. Further, Mr. Fertitta is the third cousin of Former UFC owner Lorenzo Fertitta.

Born on 17th December 1958, Mrs. Fertitta was formerly known as Paige Farewell. Her star sign is Sagittarius. The sixty-four years old holds an American nationality and is of white ethnic background.

It is still the subject of curiosity when and where Paige Fertitta and Tilman Fertitta met for the first time. But it is clear, Tilman is the one who approached first. He proposed three times before she finally said Yes. On 2nd November 1991, the couple tied the knot in Harris County, Texas. 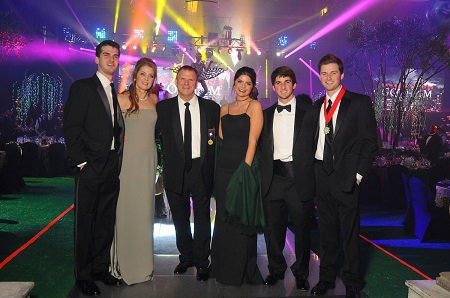 In 1992, Paige and her husband, Tilman welcomed their first child, Michael. Later two years, Patrick was born and Blayne in 1997. Blake is the youngest one in their family, however, his date of birth is unknown. Currently, the family resides in River Oaks, Houston.

Paige Fertitta is the daughter of Mary Jo Farwell and Charles Henry Farwell. She grew up alongside her elder brother, Neil.

Her mother is a graduate of Southeastern College in Durant, Oklahoma who worked as a teacher at Fox High School, the Transcontinental Gas Pipe Line as well as was a member of the Durant Senior High Chorus and Vernon Methodist Church. A product of the great depression, she died in January 2014 at the age of 91.

On the other hand, her dad was a pianist and an Army veteran who served in the 78th Anti-Aircraft Artillery Battalion and 8th Army Defense Command in Seattle, Washington. Also, he worked as a Volunteer on the Colorado Trailhead outside of Durango. On 8th November 2011, he took his last breath.

Paige is not described to be involved in a specific profession rather she is seen as highly involved with Fay School, First Baptist Academy. Also, she is hosting an annual benefit for the Children’s Cancer Center at M.D. Anderson. As of 2020, her sole net worth is under review. 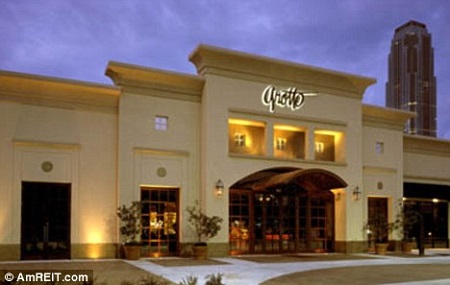 World knowns, Paige's husband, Timan Feritta's has an estimated net worth of $4.2 billion. He built his net worth this strong via his business and investments. The sole owner of one of the largest restaurant corporations in the U.S., Landry's, Inc, Tilman was named the World's Richest Restaurateur by Forbes. Further, the Billion Dollar Buyer star is chairman of the board of regents of the University of Houston System.