Josh McDaniels is an American football coach who is the offensive coordinator and quarterbacks' coach for the New England Patriots of the National Football League (NFL). Further, he worked as a coach for other teams like Denver Broncos and St. Louis Rams. Currently, he is the highest paid Offensive Coordinator in the NFL.

Joshua Thomas McDaniels was born on April 22, 1976, in Barberton, Ohio to parents Thom McDaniels. As per his nationality, he is American and belongs to White ethnic group. Further, his star sign is Taurus. He grew up along with his siblings, Ben McDaniels.

Josh McDaniels played football during his college days. He played as a wide receiver, from 1995 to 1998. He began his coaching career as a senior graduate assistant at Michigan State University in 1999. Later, in 2001, he joined the New England Patriots as a personal assistant. He served as a defensive coaching assistant from 2002 to 2003.

In 2004, Josh McDaniels became the team's quarterbacks coach. In 2008, McDaniels called the offensive plays for the 2005 season. After the season, McDaniels was officially promoted to offensive coordinator. In the 2007 season, with McDaniels at the helm of the offense, the Patriots set NFL records, scoring 75 touchdowns (67 on offense, 50 passing, and 17 rushing) and 589 points. 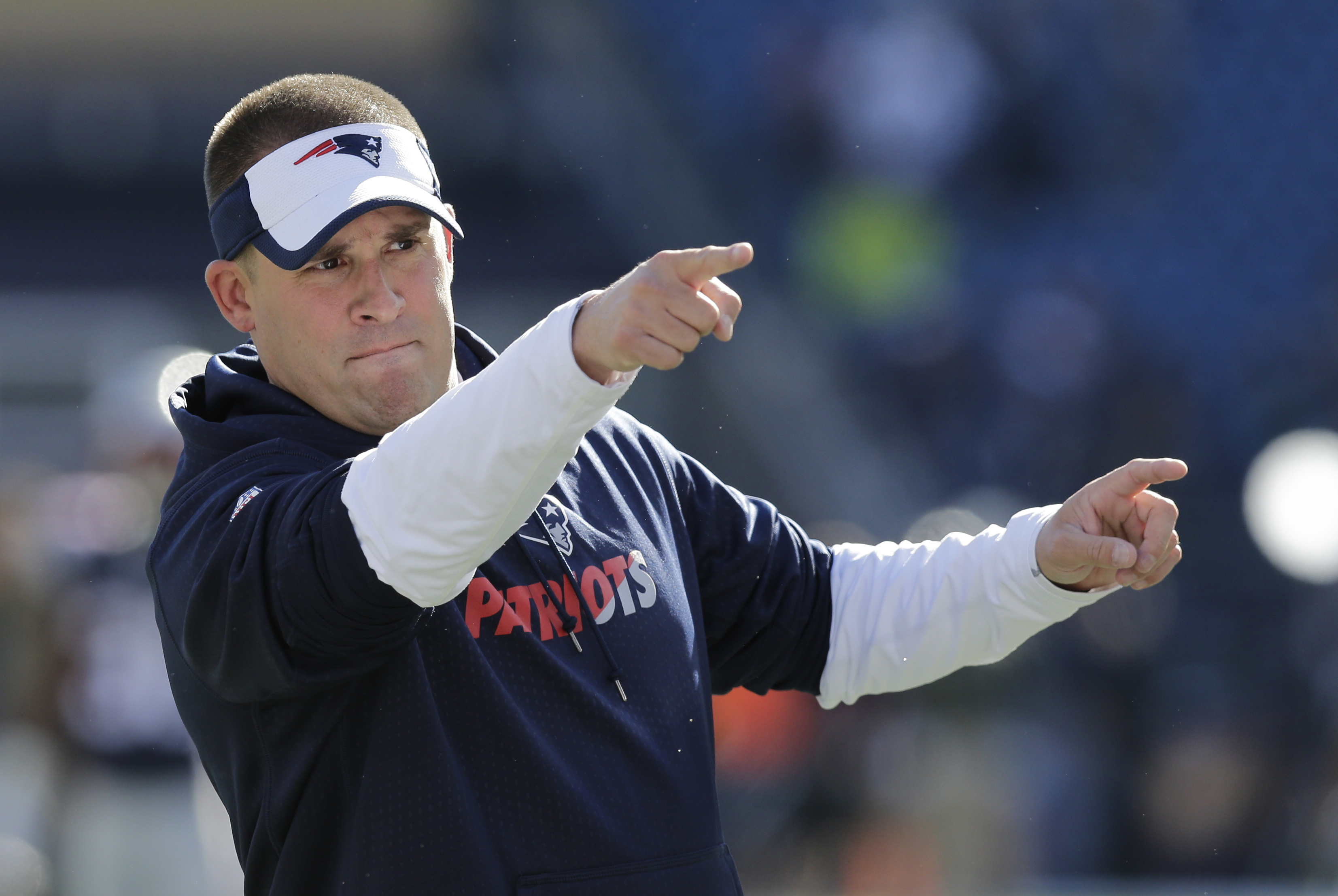 In January 2009, McDaniels was selected by the Denver Broncos as their head coach. He ultimately agreed to sign a four-year, $8 million contract with the Broncos. The Broncos began their first season under McDaniels with six straight wins, including an overtime win over the Patriots in Week 5, before suffering four straight losses.

In the last game of the season, McDaniels and the Broncos still had a potential playoff berth on the line but lost to the Kansas City Chiefs, 44–24, Denver's third straight home loss to a division opponent.

In January 2011, McDaniels agreed to become the offensive coordinator for the St. Louis Rams under head coach Steve Spagnuolo. After the 2011 season, the Rams fired Spagnuolo as head coach. While McDaniels was still under contract for the 2012 season, the Rams informed him that they would not hold him to his contract, and would allow him to leave.

After that, the Patriots hired McDaniels to act as an offensive assistant coach during their 2011 playoffs. 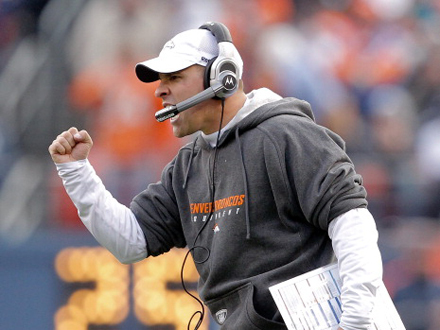 In February 2018, McDaniels was announced as the new head coach of the Indianapolis Colts. However, he withdrew from the position on the same day and announced that he had decided to stay with the Patriots.

Josh McDaniels is married to his wife, Laura McDaniels. The couple got married in 2002. They met when both of them were working in the FiberTech Plastics company in Cleveland. They dated for two years and married after that.

Josh McDaniels's Salary and Net Worth

As of 2018, Joshua Thomas McDaniels has an estimated net worth of over $6 million dollars. Further, he has an average salary of $1 million dollars annually.

Joshua Thomas McDaniels so far has made earnings of $6 million dollars from his entire NFL career as a coach.