Ish Smith is an American professional basketball player who plays in the National Basketball Association (NBA). As of 2018, Ish Smith plays for the Detroit Pistons as their Point guard. Ish Smith has played for other teams like Houston Rockets, Memphis Grizzlies, Golden State Warriors, Milwaukee Bucks, etc.

As a basketball player, Ish Smith reportedly earns around $6,000,000 as his yearly salary from the Detroit Pistons. Further, Ish Smith has an estimated net worth of over $8 million.

Ish Smith was born on July 5, 1988. His father name is Larry Smith and mother name is Gwen Smith. As per his nationality, he is American and is of African ethnic group. Further, his star sign is Cancer. He grew up with three siblings 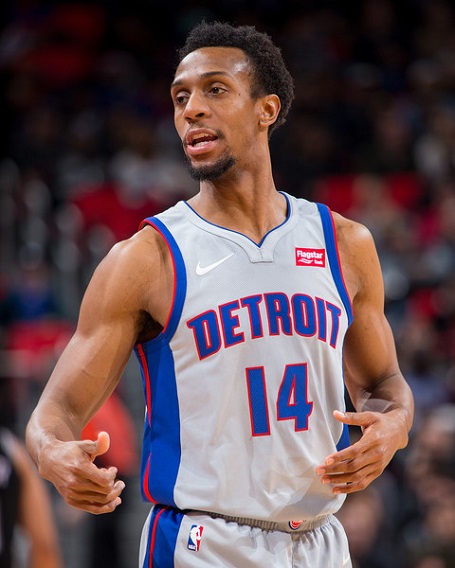 Ish Smith is a devout Christian with a degree in a religion. He has two sisters and a brother. He likes to read the Bible often and prays during the national anthem before the game. 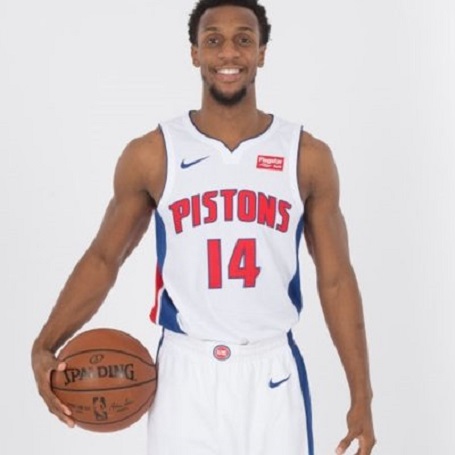 Digging into his personal life Ish Smith is single. There is no any news, information or rumors about his romantic relationship affairs.

He is quite good at keeping the secrets of his offscreen life. It does not seem that he is married or has a child either.

Other than being a famous NBA  Point Guard, Ish Smith is pretty famous in social media. He has 40.4 k followers and average 1k likes. And on Tweeter, he has 1285 followers along with average like of 32.

Deion Jones Deion Jones: Under $57 million contract extension with the Atlanta Falcons, How much is his salary and net worth in 2020? Is he married?
Biography

Brian Hill Brian Hill: As of 2020 his net worth is $2 million, How much is salary? Is he married?
Biography