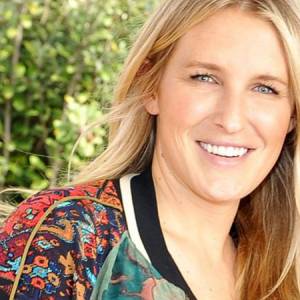 Brynn Cameron is a former professional basketball player, sports personality and Businesswomen originally form America. Additionally, she used to play basketball during her college days. Besides, she is also widely known as the ex-fiance of a famous NBA star, Blake Griffin.

Recently, Brynn filed a lawsuit against Blake for not providing financial support to their family. Well, let's explore more about their personal life.

Is Brynn Cameron into any other Relationship after splitting up with Blake Griffin?

Currently the mother of 3 children, Brynn is single and unmarried. Further, we haven't heard from Brynn regarding her new relationship. It seems that she wants to take a break for a short time. Well, who doesn't want a break when you have been dumped 2 times?

Brynn Cameron previously dated a former football quarterback, Matt Leniart. The duo first met on 2004 and just after one year, they ended their relationship. But after their separation, Brynn found out she was pregnant with Matt's son, Cole Cameron. The former player was just 19 years old then.

Relationship of Brynn and the NBA star Blake Griffin

Brynn and Blake first met in 2009 and eventually the couples started dating each other. Four years after their first meet, the couple welcomed a son, Ford Wilson Cameron-Griffin on 1 August 2013. Then she gave birth to their second children, a daughter named Finley Elaine Griffin on September 2016. 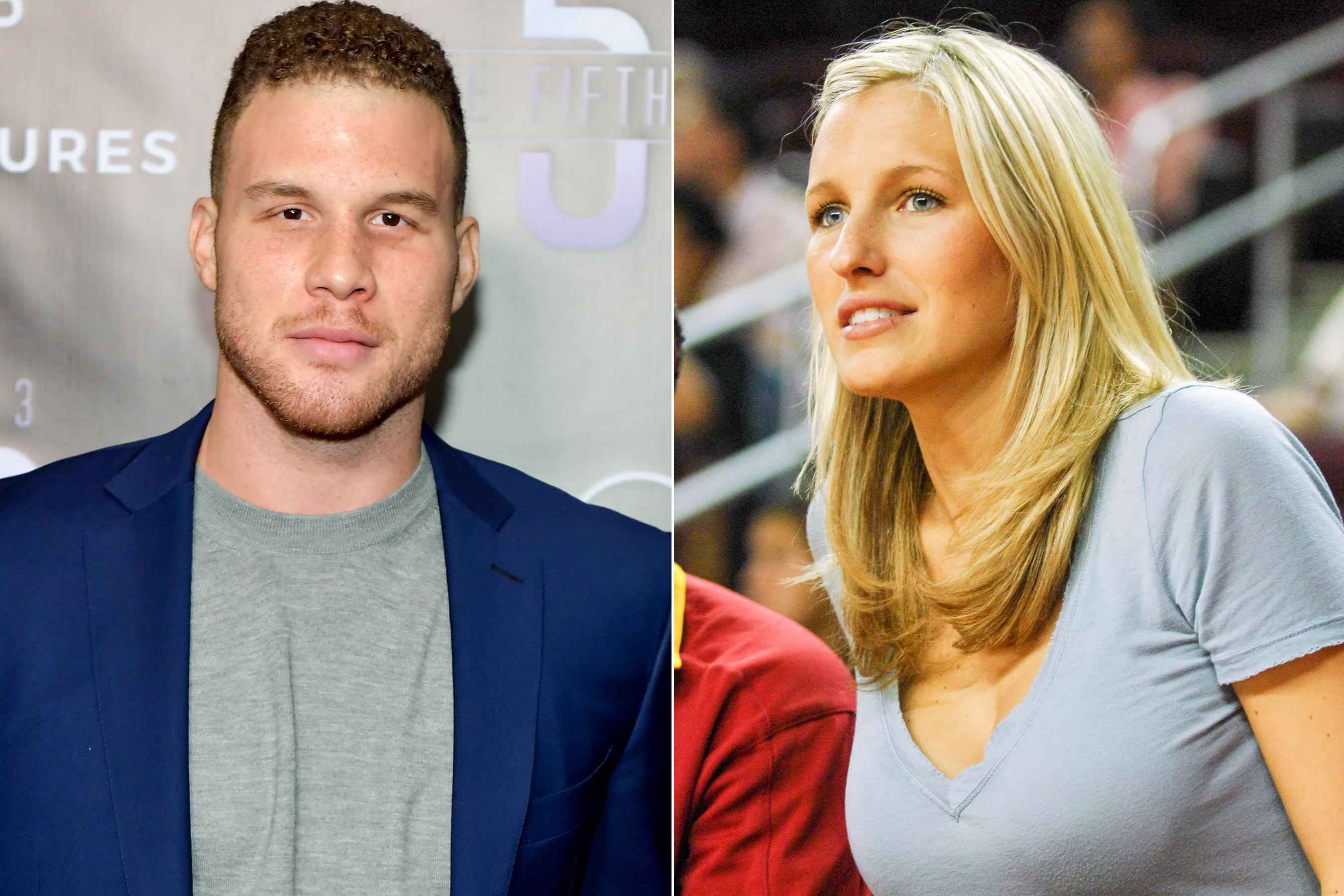 Well, talking about the relationship between Brynn and Blake, the duo seemed very happy together. In fact, the former basketball player, Brynn, who was also a top scorer in the 2003-2004 season, backed up from her career to support family and Blake's career.

Everything was running fine and the duo was about to get married. Further, they were also planning to give a bright future to their children. Unfortunately, Blake had other ideas and he broke off their engagement, just before one week of marriage, on July 2017. 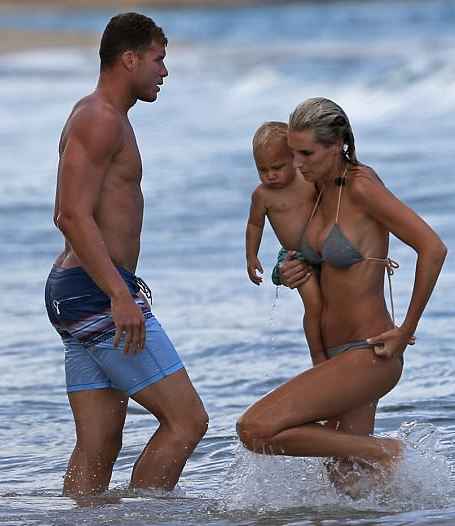 Brynn Cameron enjoying a vacation with her ex-fiance SOURCE: Wikinetworth.com

Brynn filed a lawsuit on 14 February 2018. She demanded palimony and alleged that the basketball player abandoned her and their two children just because he was having an affair with Kendal Jenner.

Did Brynn Cameron get the Custody of the Children?

Brynn Cameron and her ex-fiance settled their dispute on 2 August 2018. They agreed on a term to co-parent their two children. Before the ex-couples showed up in the court, they negotiated privately and settled the argument. Their new agreement addressed the outlines of child support payment and custody rights. Brynn is also set to receive $258,000 a month in child support.

Reportedly, Blake is set to pay a five-bedroom house in Manhattan Beach in a South Bay community in California to the retired American basketball player and her two children.

Brynn Cameron Net Worth and Earnings

Brynn Cameron, 31, is a former basketball player and managed to earn a stupendous net worth from her playing career. However, she has not disclosed her actual net worth and earnings. But, we estimate that she has a net worth of $2 million.

Furthermore, her former boyfriend, Blake has a jaw-dropping net worth of $60 million. Besides, Blake also signed a 5-year contract with Clippers worth of $173 million, on 19 July 2017. The contract included an average annual salary of $34 million and the base salary of $31 million. As of now, his total earnings from his playing career is $1.92 billion.

Brynn was set to receive $258,000 a month in child support from her former fiance but Blake reportedly stopped providing child support a year back in 2018. Brynn then sued Griffin for palimony and the lawsuit was settled after a year in January 2019.

Who is Brynn Cameron? Her Early Life and Family

Brynn Cameron was born to Stan and Cathy Cameron in Los Angeles, California, on 8 July 1986. She grew up alongside her brothers Jordan Cameron and Colby Cameron and her sister Emily Cameron. 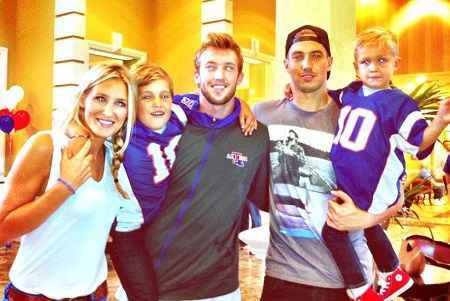 Further, she went to Newbury Park High School and later graduated with a sociology degree from the University of Southern California in 2009.

As per her wiki, her brother, Jordan, played the position at Tight End for Cleveland Browns from 2011 to 2014 and with Miami Dolphins from 2015 for a year.

Brynn Cameron stands a perfect height of 1.78 meters tall (5 feet 10 inches). Further, she is quite conscious of her health and has a healthy body that weighs about 60 kg.

Further her body measurements are 34-26-32. Additionally, she has a pair of grayish blue eyes followed by blonde hair.

Bryn Cameron worked as an interior decorator previously. But, in 2012, she resigned from her job and got an opportunity to work as the sports marketing executive for Addidas and Gatorade.

Further, the blonde is also a former NCAA basketball player playing for USC. Throughout her career, she emerged as the top scorer with 9.8 points per game. he also ranked number 25 in the nation in three-point field goal percentage.