Gossip Who Is Brynn Cameron? How She Rose To Fame? Know Her Relationship History

Who Is Brynn Cameron? How She Rose To Fame? Know Her Relationship History

When a man or a woman gains fame, they live their life under the world's microscope. And when Brynn Cameron came into the spotlight, many kept close eyes on the athlete's ex-fiance. But Cameron became infamous over the years. Many know her name from failed relationships and the benefits of those affairs. Brynn once held a bright future as an athlete before meeting her ex-lover. What could've been will always plague her mind, but now she is a mother of two children.

Before she started her relationship with NBA's Blake Griffin, Brynn played basketball. Although she wasn't in the WNBA, she still held promising potential in the sport. However, that all went down after she became Griffin's partner. It wasn't just her relationship that held her back but also an injury.

What did Brynn Cameron do before she rose to fame? An ex-Basketball player from USC?

No wonder Brynn Cameron almost married the NBA star, Blake Griffin. Cameron herself played the sport, so it was natural to like someone who plays the sport as she did. Speaking of which, Brynn played in the NCAA for the University of South California. 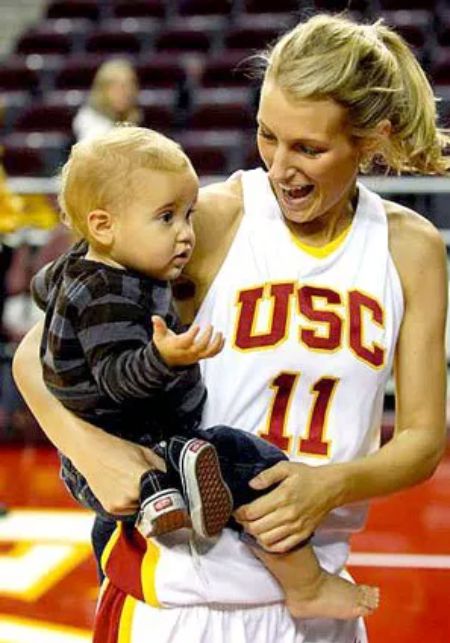 Cameron's stats during her run as a basketball player was rather impressive. And in her years in college basketball, she was a top scorer. Brynn scored 9.8 points per game and was ranked number 25th in the nation for her three-pointer percentage.

However, Brynn's basketball career went on hiatus after a hip injury in 2005. And in the 2005-2006 season, Cameron stayed out of the court. And the following season, she made her comeback and played around twenty-eight games in the 2007-08 season.

Cameron worked as an interior decorator after graduating from USC.

Right after graduation, Brynn Cameron started working as an interior decorator. And despite the fame she found, Cameron kept her life away from the limelight. So, the years she worked as a decorator stayed hidden from the world's view.

Brynn Cameron earned her fame after her relationship with the NBA star Blake Griffin.

Yes, the ex-college basketball player, Brynn Cameron, came to the spotlight after dating a fellow basketball athlete. And after graduating from USC, Cameron started her love connection with Blake Griffin in 2009. Blake and Brynn stayed shy regarding their hidden love at the start. But slowly, they began becoming more public with their relationship. 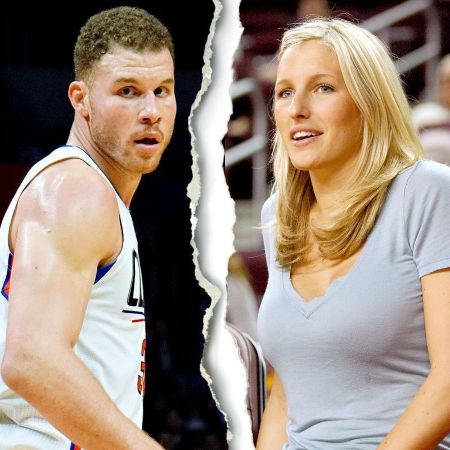 Brynn Cameron and Blake Griffin started dating in 2009 when Cameron was freshly out of college. SOURCE: [email protected]

And by 2012, the relationship between Blake and Brynn became known to the world. The duo didn't hide their status as lovers in the later years. It got up to engagement, but Griffin and Cameron would never see their relationship evolve into marriage.

After welcoming two children with Griffin, Brynn and the NBA star became finances in mid-2016. But, by July 2017, Blake came forth with news of their break up. After the whole fiasco, things between the ex-lovers became rather ugly. 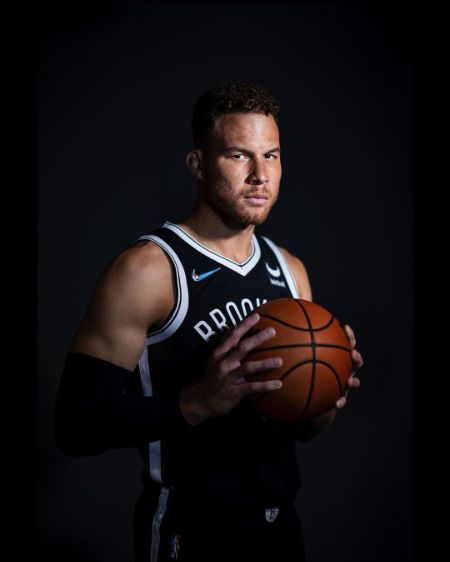 And after a couple of years, when things for Brynn and Blake became more serious, the NBA star and his ex-partner welcomed another kid. This time, Cameron gave birth to Blake's daughter, Finley Elanie Griffin, in September 2016. However, the exact birth date of Griffin's daughter stays hidden.

Brynn is a mother of three children, yes, three. Cameron welcomed her firstborn with the American football star Matt Leinart. Matt fathered a son named Cole Cameron Leinart with Brynn. But things for the duo did not end well, and Cameron and Leinart's separation was messier than her split with Blake.

Cameron welcomed her first child as a teenager.

Brynn Cameron and her ex-boyfriend, Matt Leinart, gave birth to their kid when Brynn was 19. Things for the teen mom and her partner went swimmingly for a year or two. However, everything went south for her and Matt.

By 2007, the relationship between Matt and his baby momma was unsalvageable. After the breakup, Brynn stated that Lienart ignored his kid and was more concerned about his friends in Hollywood. Brynn's comment prompted the NFL star to publicly declare that he loved his child and cared about Cole's mother.

After the news of Brynn Cameron and Blake Griffin came to light, all eyes were on them. What didn't help the fact was her accumulated fame as the partner her Griffin. So, the fans witnessed the drama on the news and other outlets. 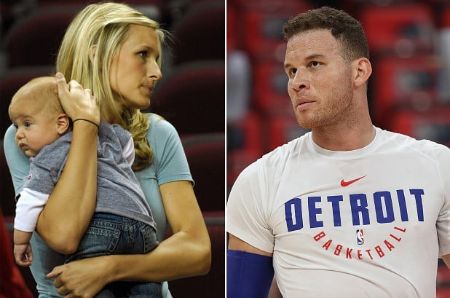 When Blake decided to call off the engagement and walked out, the NBA star stopped supporting Cameron. And after a year or so, Brynn dragged Griffin to court after filing a lawsuit against him on February 14th, 2018. On Valentine's day, no less.

As we mentioned earlier since Blake was a public figure and Brynn was somewhat of a public figure, the news about their split caught the world's attention. And the people watched Brynn and Blake's legal dispute with glee.

Griffin pays a massive chuck of cash as Child Support!

After months of the ongoing lawsuit, Blake and Brynn settled their discourse in private. Griffin agreed to pay Cameron child support of $258k a month and raise their kids as co-parents. The Boston Celtics player, Blake, currently owns an estimated net worth of $110 million. Over the years, Griffin earned millions, and the Celtics now pay him $2,905,851 as his average salary.