Åsa Nilla Maria Fischer is well known as Nilla Fischer is a famous Swedish football player who currently plays for the Swedish national football team as their defensive midfielder. previously, she played for the VFL Wolfsburg, LbD FC Malmo, Kristianstad, and Vittsjo GlK.

Recently, Nilla signed a contract with the Linkopings FC and was a member of the world cup squad of Swedish national team representing in 2019 FIFA Women's World Cup. Fischer is supposed to have collected a decent net worth which is estimated above $5 million.

Nilla Fischer is a gay woman and is married to her partner of 5 years. She exchanged the wedding vows with her girlfriend Mariah-Michaela in 2013 December in front of family and friends in a lavish ceremony.

Fischer and her girlfriend were dating each other for a long time and announced about getting married in early 2013 in an interview with QX Magazine. 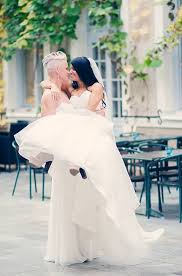 The couple seems quite happy with their marital life and hasn't reported any disputes in their love life. She has shared a lot of posts of a lovely baby and as per the sources, the baby is their son but the name is not yet available. Nilla seems quite frank in discussing same-sex marriage and gender equality since she is also a lesbian and motivates other not to hide because of their sexuality. 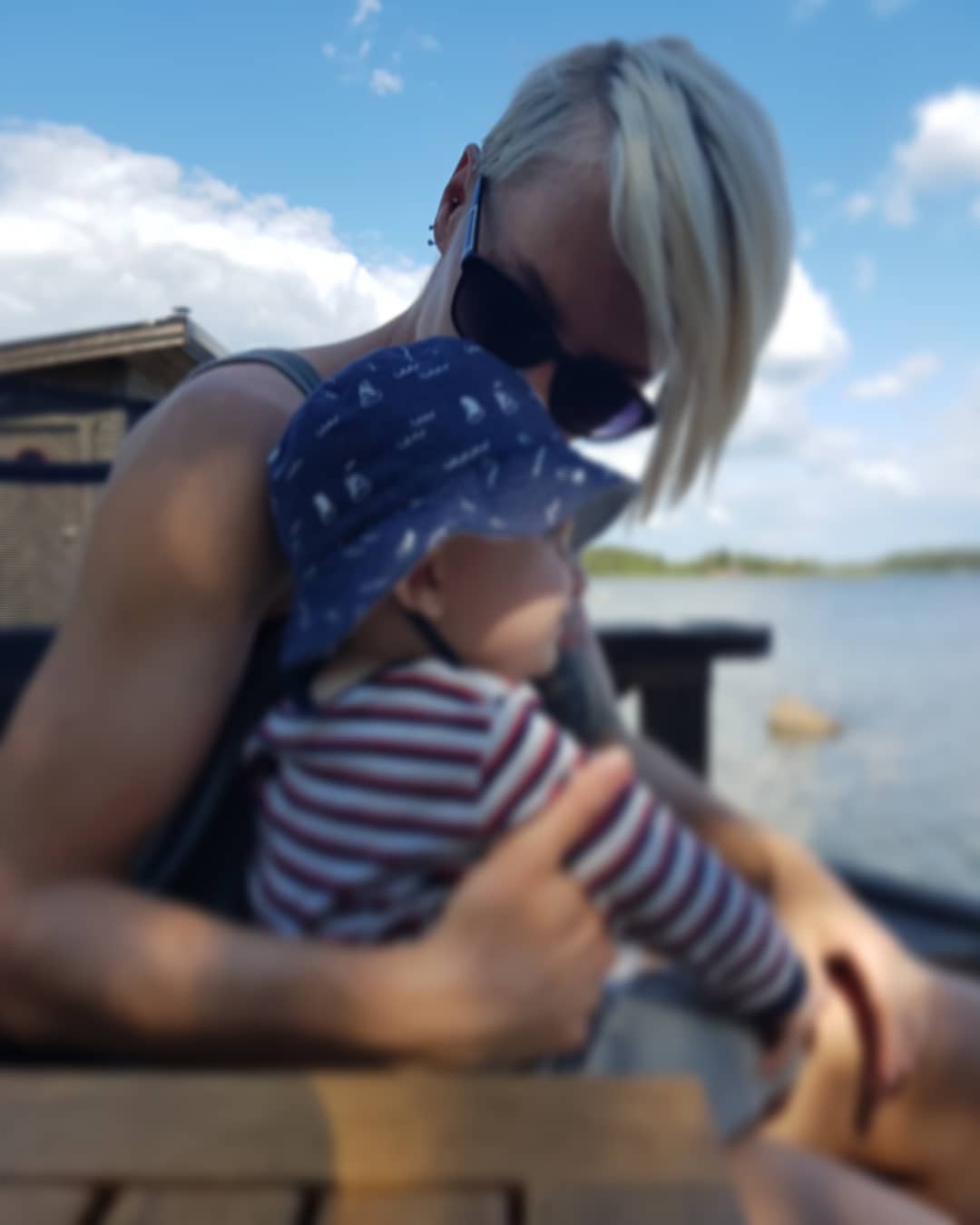 Nilla and her spouse are enjoying their married life to the fullest. There aren't many details available about her spouse/wife.

She has a very unique hairstyle. rad clothes, and cool tattoos. Moreover, the famous footballer Nilla is 1.75 m (5 ft 9 inch) tall in height and weighs about 68 kg.

How Much Is Nilla Fischer Salary and Net Worth?

Nilla Fischer is in her professional football playing career for almost two decades so she is projected to have collected a decent amount of net worth. She is also a member of the Swedish national football team and played recently in the 2019 FIFA World Cup squad. From all of her career games, her net worth is estimated at around $5 million as of 2019.

Talking about her club career, she is among the list of the highest paid female footballers around the globe and her annual salary is estimated around $67,500 which she received during her career with the VfL Wolfsburg. Her monthly salary then was $5,625.00. Since she recently signed with the Linkopings and her annual salary now might reach around $50,000.

After adding bonuses and incentives to her salary, it will reach around $100,000 annually. Moreover, she is also a member of the Swedish national team and receives a salary of around $30,000 from the team but this is just an approximation. The players receive a salary on the game basis and per match salary is around 2000 SEK (£180/$238/€202). 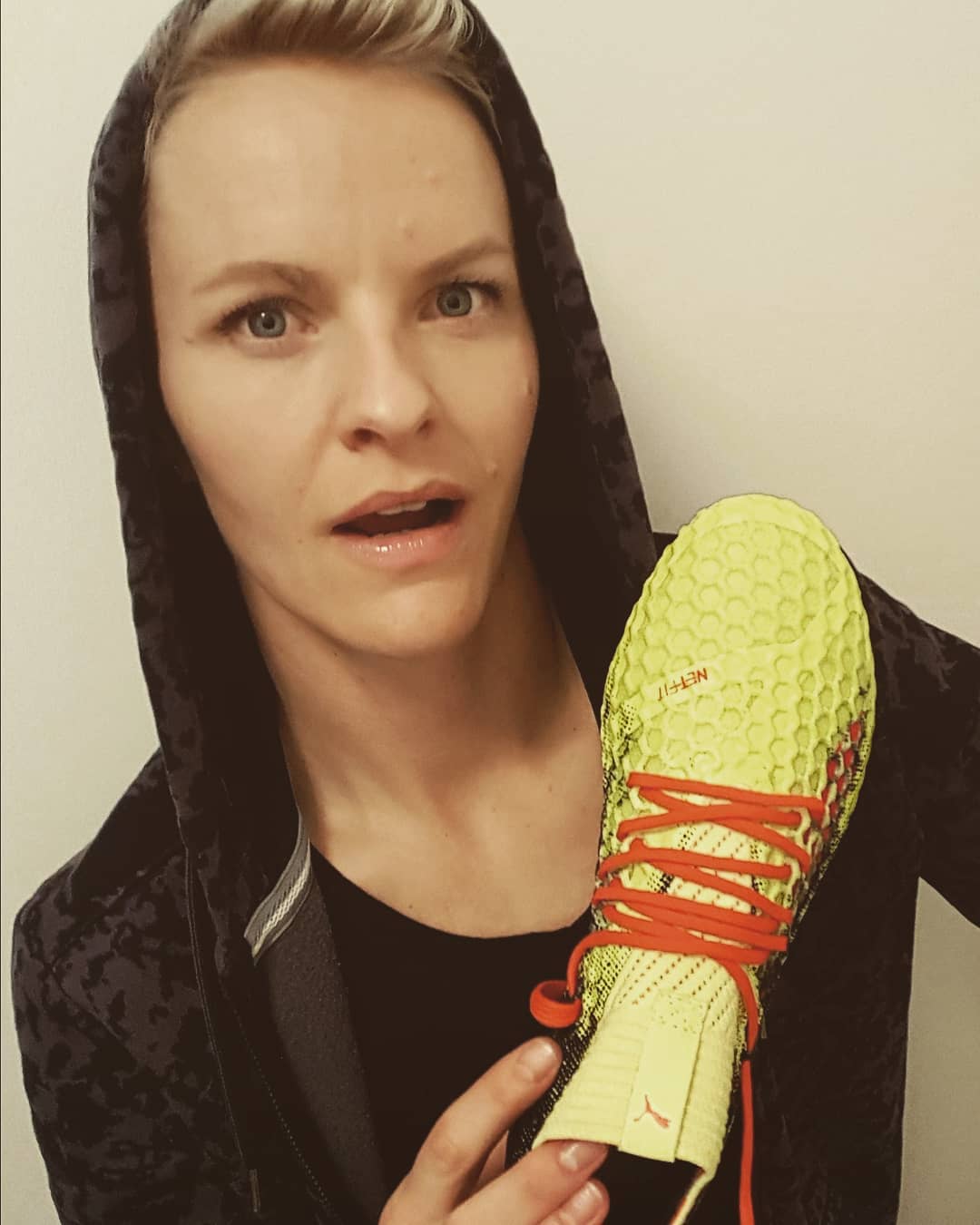 Furthermore, for international matches, the bonus amount for per day is around  £20.73 ($27.36/€23.24). Currently, she has signed an endorsement deal with PUMA but the detailed information regarding it is still under review.

Åsa Nilla Maria Fischer is a famous footballer who holds a Swedish nationality and her ethnicity is white. She was born on 2 August 1984, in Kristianstad, Sweden. Information regarding her childhood, siblings, and parents are still under review but there are some photos fo her parents shared on her social media.

She started playing football since her high school days.

She started her club career with the Vittsjo GlK in 1998.

Fischer played for over five seasons for the Vfl Wolfsburg since 2013 and recently in 2019 she signed a contract with the Linkopings FC. In addition to this, she started playing for her country in 2000 when she was a member of the U-17 team of Sweden.

Since then, she has played in several international games with her national team including the 2019 FIFA Women's World Cup. Some of her teammates are Amanda Ilestedt, Fridolina Rolfö, and Jonna Andersson

Her Individual Awards and Achievements: