Jonna Anderson is a popular Swedish football player who currently plays for her Swedish national football team and also for the Chelsea club as their defender. Previously, Andersson played for the Linkopings FC for almost a decade. During her youth career, she played for the Mjolby AI FF.

Silver medalist of the 2016 Summer Olympics Jonna Anderson has so far made a net worth of around $500,000 and further details regarding her personal life and salary are discussed in detail below.

Is Jonna Anderson Single or Married? Know about her Personal Life

Jonna Anderson is neither married nor engaged so far and she hasn't clearly mentioned about her current relationship status. Moreover, she might not be involved in any relationships since there aren't any single hints suggesting about her probable boyfriend or spouse. 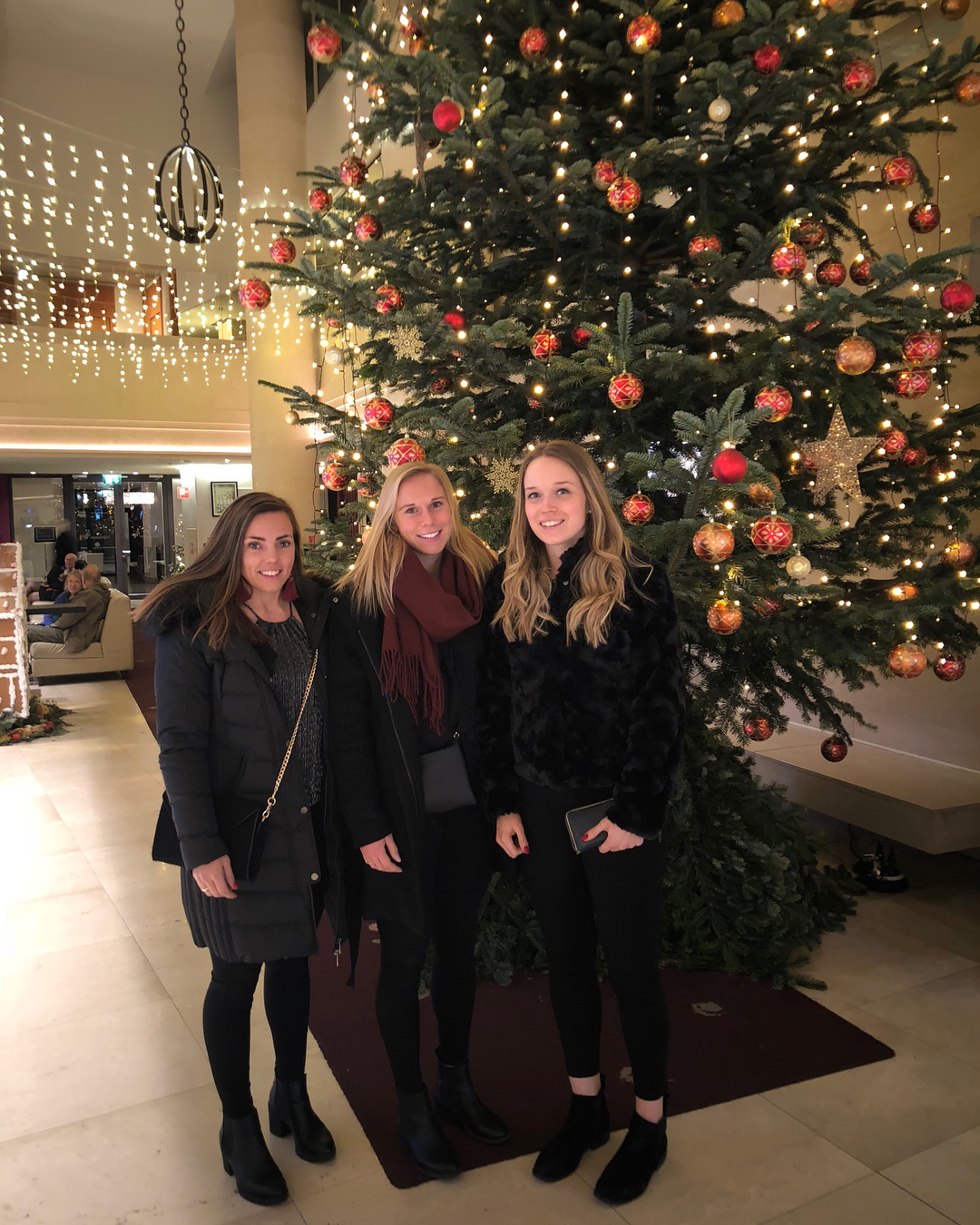 Furthermore, Jonna doesn't talk much about her personal life but as per her fans, she is involved in a romantic love affair with her teammate  Kosovare Asllani. So far neither Anderson nor her friend Kosovare has confirmed their relationship so it is not fair to say so until confirmations come from their side. 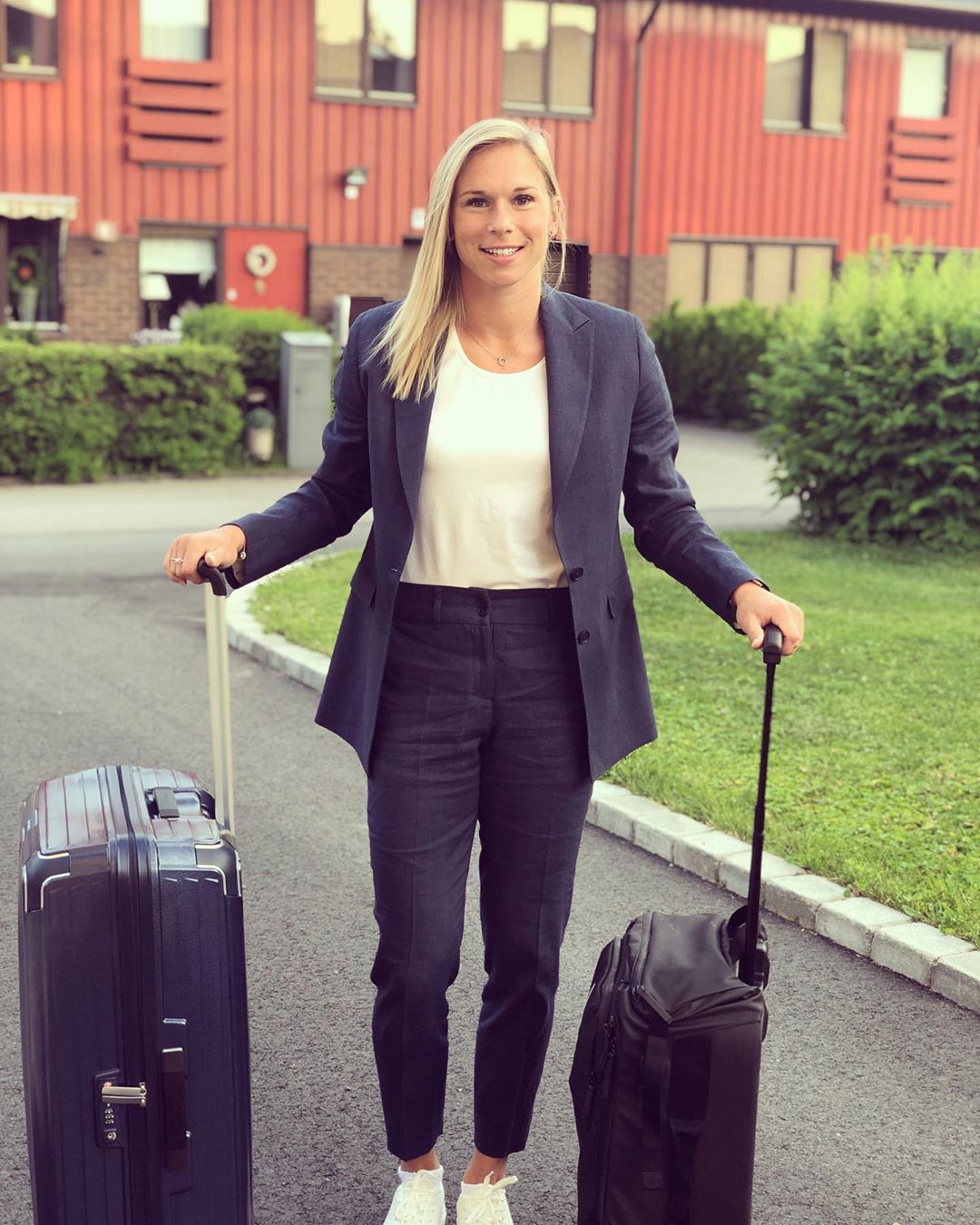 Jonna Andersson on her tour to France SOURCE: Instagram

As going on exploring her official social sites, she hasn't shared information about her love affair but all of her posts are related to her professional life. She often shares moments with her family members and also her traveling details.

How Much Is Jonna Anderson Salary and Net Worth?

Jonna Andersson is in her playing career for over almost a decade so she has definitely made a lot of net worth from her career and her net worth is estimated at around $500,000 as of 2019. She plays for her national team as well as for the Chelsea club since her career with both of the teams help her increase her net worth.

The exact figure of the Swedish national team players salary is not available but it is found that the players receive salary per match and the salary depends upon the number of matches they play. The average wage per match is around 2000 SEK (£180/$238/€202).

Reportedly, the players receive a bonus amount in their earnings if they play international matches and their bonus amount per day is£20.73 ($27.36/€23.24). After adding the bonus and other incentives, her annual salary might reach around $30,000. 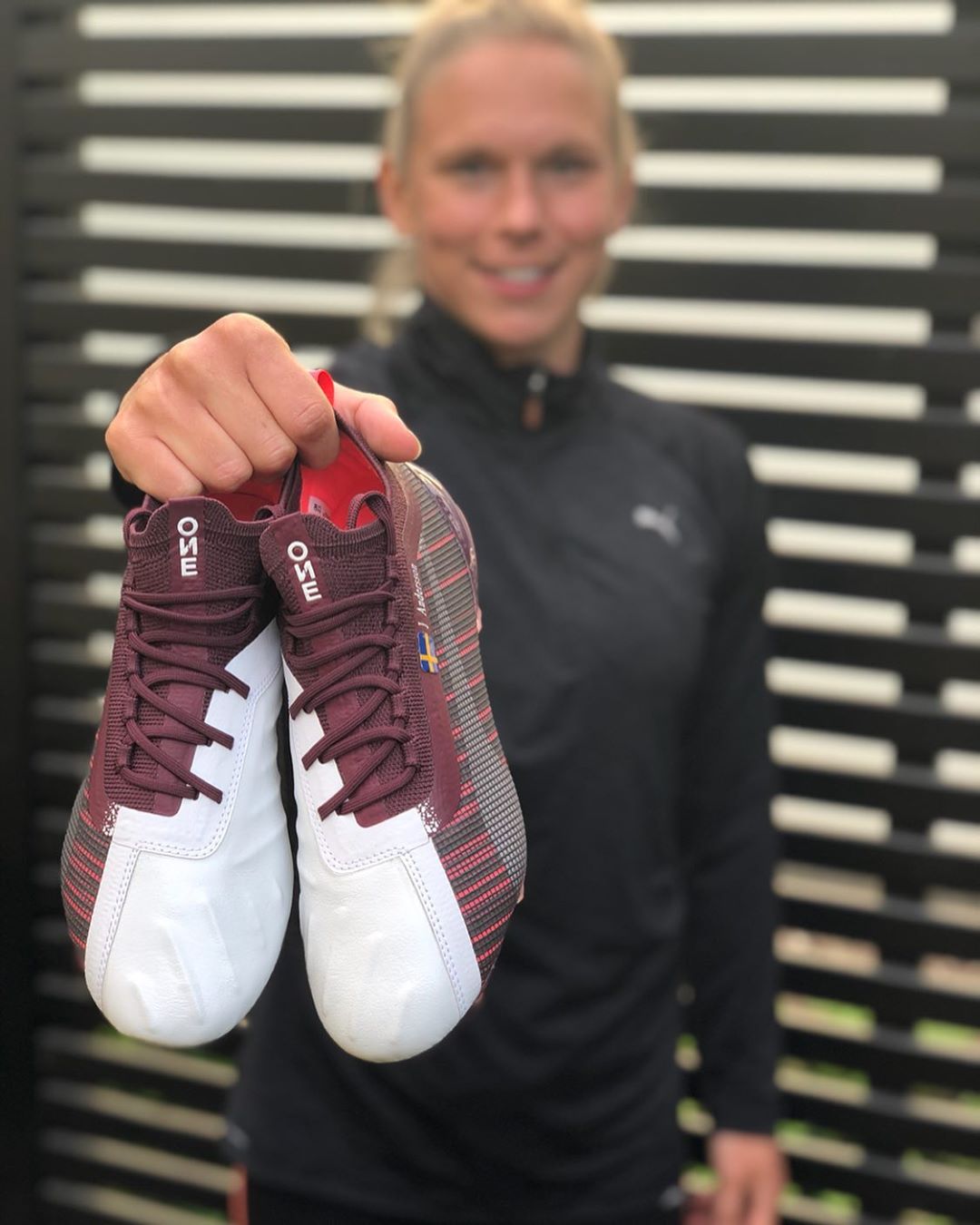 Besides her national team career, she is also a member of the Chelsea club and is with the club since 2018. Andersson.s annual salary is reported to be above $50,000 which doesn't include endorsement money. She is currently involved in an endorsement deal with the PUMA brand but the exact figure of her deal amount is yet to be revealed.

Jonna Ann-Charlotte Andersson is a Swedish national who was born on 2 January 1993, in Mjolby, Sweden and her ethnicity is white. As per her wiki, she started playing football from her school days. 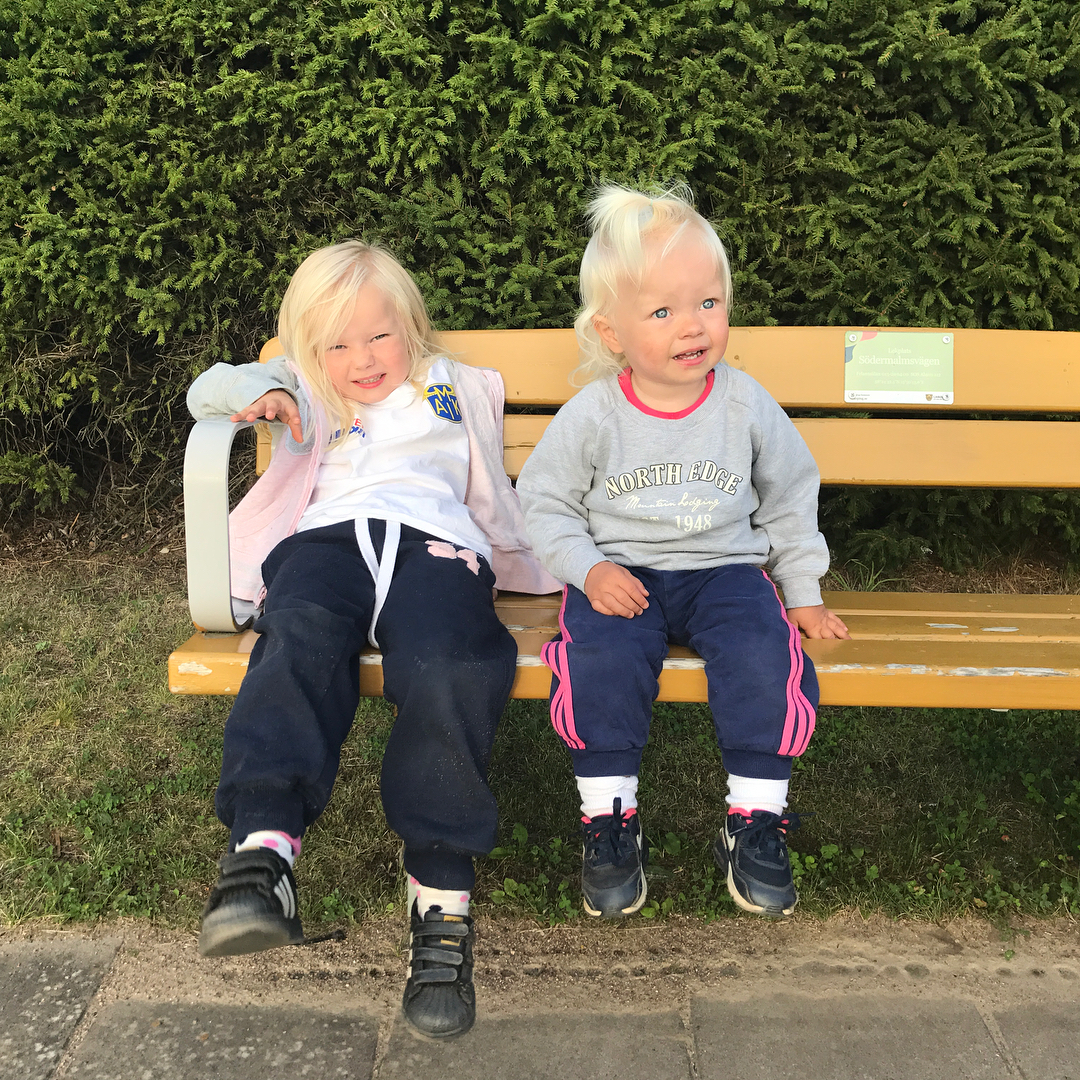 Furthermore, facts regarding her educational qualifications, parents, and siblings are not yet revealed in the media.

Jonna Anderson is a popular Swedish football player who currently plays for her Swedish national football team and also for the Chelsea club as their defender. Previously, Andersson played for the Linkopings FC for almost a decade. During her youth career, she played for the Mjolby AI FF. 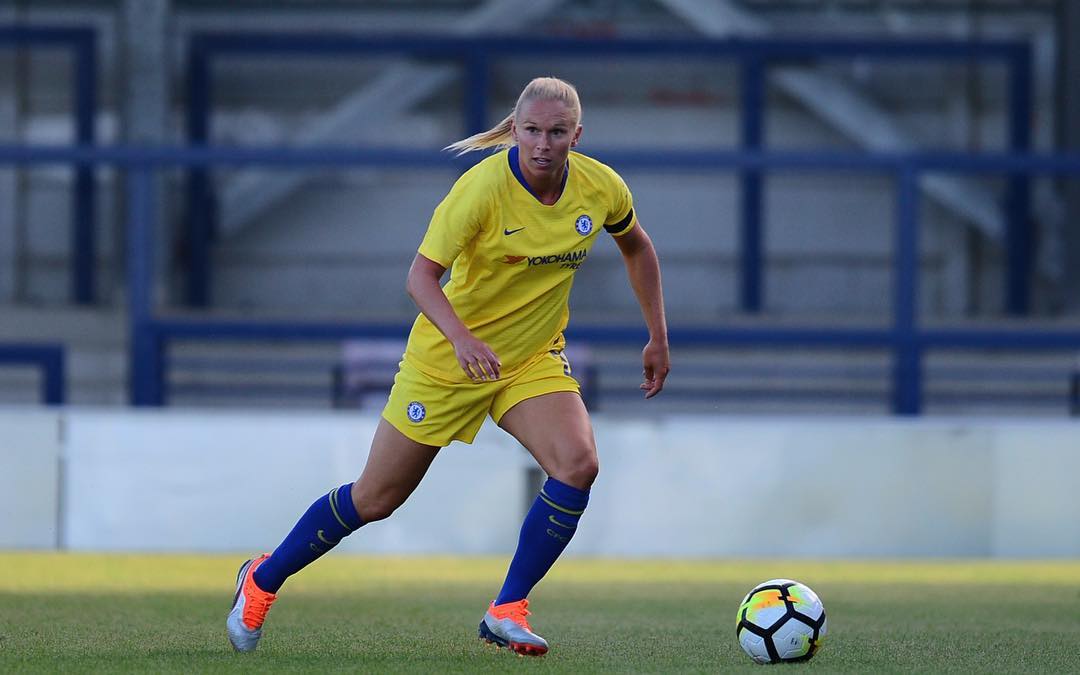 Currently, she was in the Swedish national football team squad for the 2019 FIFA Women's World Cup but they didn't reach the finals and Swedish national team is captained by Caroline Seger. Some of her teammates from the national team also play alongside her in Chelsea including Magdalena Eriksson. She is currently playing alongside Fridolina Rolfö and Amanda Ilestedt.