Jessica Landstrom is a former Swedish football who played for the Sweden Women's National Football Team at the 2008 Olympic Football Tournament, the 2009 UEFA Women's Championship, and the 2011 FIFA Women's World Cup. Her club career includes playing as a midfielder forward for teams like Djurgårdens IF, Hammarby IF DFF, Linköpings FC, Kopparbergs/Göteborg FC, FFC Frankfurt of Germany, and Sky Blue FC of the United States.

Jessica Landstrom was born on 12 December 1984 in Nacka, Sweden.

Landstrom debuted her club career at Djurgårdens where she would spend 4 years before moving to Hammarby IF DFF in 2005. Half a month after her first game at the club and first goal for the Swedish national team, she was signed by Linköpings FC.

Landström scored 11 goals in 17 games in 2008 and chose to remain with Linköpings for the 2009 season, in which the club won a league and cup "double". 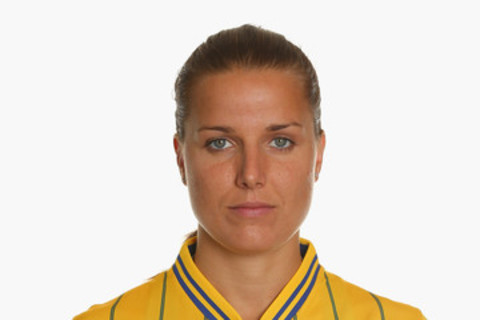 Landström next joined American WPS team Sky Blue FC in November 2009. After 9 appearances at the club, she signed a two-year contract with FFC Frankfurt in July 2010. Following the end of the season, Landström returned to Djurgårdens but the team was relegated at the end of 2012. Chilean footballer Arturo Vidal's Networth

The Swedish then moved herself to Kopparbergs/Göteborg FC. Landström didn't play in 2014 following her exit from Göteborg but was training with former club Hammarby ahead of the 2015 campaign.

On November 8, 2007, Landström debuted for the senior Swedish national team against Denmark where she scored her first international goal in a 4-2 win.

The former Swedish no 9 played in four games in the 2008 Olympics and retained her place in the national squad for UEFA Women's Euro 2009, where she played twice. She scored the winning goal in the group stage match against Colombia at the 2011 Fifa Women's World. In that edition, Sweden reached the semifinal. She played as a substitute in Sweden's 3-1 defeat to eventual winners Japan.

Jessica Landström's Net worth and Salary

Though retired, Jessica Landström's has had salaries, and deals during her footballing career. Sources report, with Hammarby, she made about $500 a month and earned up to $3,000 playing for Linköpings. All these numbers were amidst her initial phase as a professional football player.

Having said that, Landström sure might have had a series of bigger financial breakthroughs throughout her career.

Jessica Landström's Relationship? Is She Married?

These days the 5'10" Swedish brunette has become somewhat of a bygone star. She has rarely caught the attention of the media in recent years. This has made her a sort of washed-up star. Landström has remained far from the public eyes ever since her retirement. 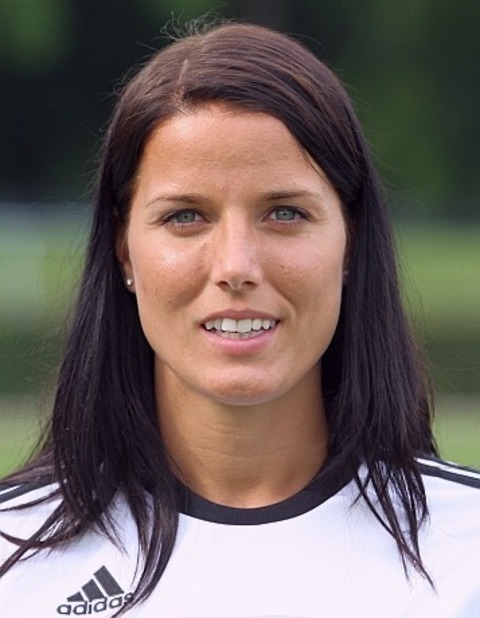 She was once pictured with an infant at the bleachers. It, however, remains a mystery whether the Landström was the mother of the baby. In 2008, Landstrom came out to the public and at the time was dating a girl by the name Sara.

In an interview, the midfielder revealed that she had met Sara at a cafe in Soder. Up until that year, Landstrom and Sara were together for three years and had been living together as well. A year and a half before 2008, the pair had got engaged and considering their honeymoon in Mauritius.