Niccolo Mannion a.k.a. Nico Mannion is an Italian born American college basketball player for the Arizona Wildcats of the Pac-12 Conference. Though raised in the United States, Mannion represents his native country, Italy in international competitions. 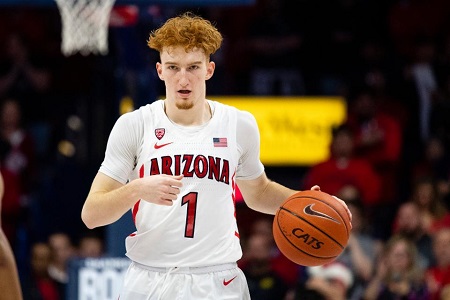 As of 2020, Nico's net worth is approximately $0.2 million, Further, if he goes select in the upcoming draft, no can stop him to become a millionaire.

When it comes to personal life, Nico Mannion is quite confidential. In fact, the hunk has hidden his every personal detail which could hint his love life. However, some source claims he is the relationship and mentions posting pictures with her, 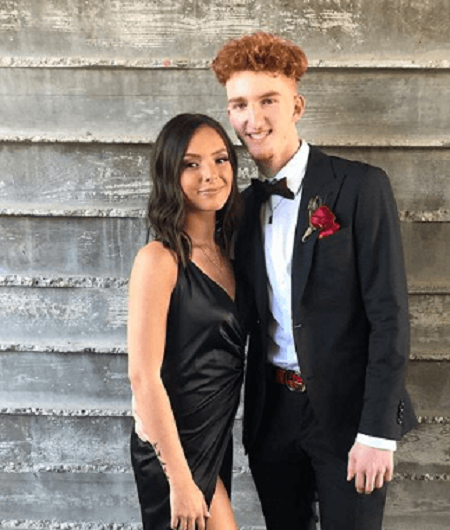 But scrolling through his Instagram account, there is no picture with any lady except his mom. See,s like the basketball player had broken up or marinating a low key personal life.

Mannion was born to an American father and an Italian mother. His father, Pace Mannion, is a retired NBA player played for six various teams through the 1980s. Further, he played professionally for different teams in Italy until his retirement in 2002 and most notably his father helped Italian club, Pallacanestro Cant, win the 1991 FIBA Korac Cup. 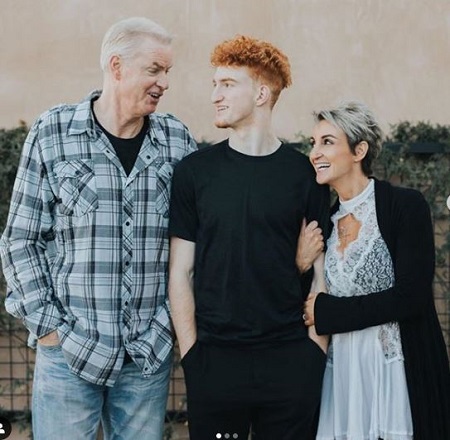 Likewise, his mother, Gaia Bianchi is also a former athlete who played volleyball, for the Italian national volleyball team. Since he grew up in a sports family, he had a keen interest in basketball from his childhood.

After graduation from Pinnacle High School, Nico picked up offers from several major NCAA Division I programs, including Duke and Villanova, and ultimately committed to Arizona on 14th September 2018.