Josh Green is an Australian College Basketball Player who plays for the Arizona Wildcats of the Pac-12 Conference. Ending his last season for the Wildcats, he declared for the 2020 NBA draft. ESPN, Rivals, and Scout.com ranked him a top player in the 2019 recruiting class.

Green was born on 16 November 2000 under the star sign Scorpio. He was born in Sydney, Australia alongside Jay Green, Ky Green, and Maya Green.

The 19-year-old has recently declared his entry into the 2020 NBA Draft and will soon be earning income from his professional career. As a college basketball player, he has not accumulated any earnings to date. Although as a sports athlete, he did receive a scholarship for his skills on the court.

The 6' 6'' would have received 20,000-$30,000 worth scholarship upon entering the Wildcats. Apart from his scholarship, he has not received any cash from the college. Josh will soon enter the big league and will have the opportunity to earn cash playing professionally for the team in the NBA. 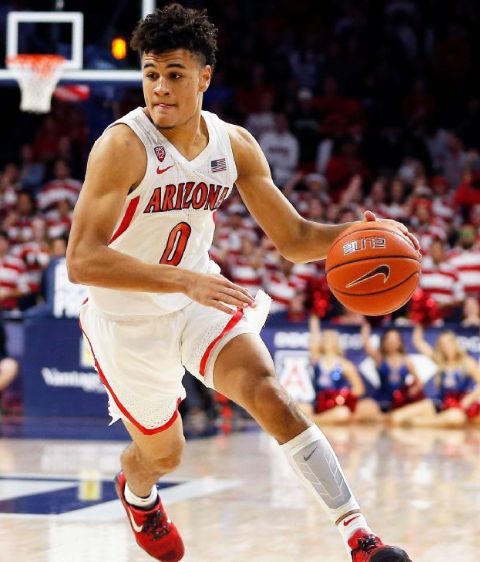 According to reports from CBS Sports, he is ranked as the #15 prospect in the draft above Jahmi'us Ramsey and below Patrick Williams. Josh is ranked as a mid-level prospect and is considered a safe pick which will guarantee his spot in the NBA. As of 2020, his net worth is still under review and will be updated after viewing his professioanl earnings.

Josh Green Girlfriend: Who is he Dating?

The 6' 6'' tall might potentially be single at the moment. Although a basketball athlete who gains a lot of attention through his play on the court, it's hard to believe that he is currently single as per sources.

Moreover, Sydney native, Josh doesn't use many social media sites such as Instagram and Facebook which make it more difficult to figure out his personal life. On a different note, he might be focused on his career as he will enter the 2020 NBA draft and does not want any distraction in his professional career for the time being.

The Shooting Guard was born to parents Cahla Green and Delmas Green. Both of his parents played basketball and they met each other while playing semi-professional basketball in Sydney, Australia. 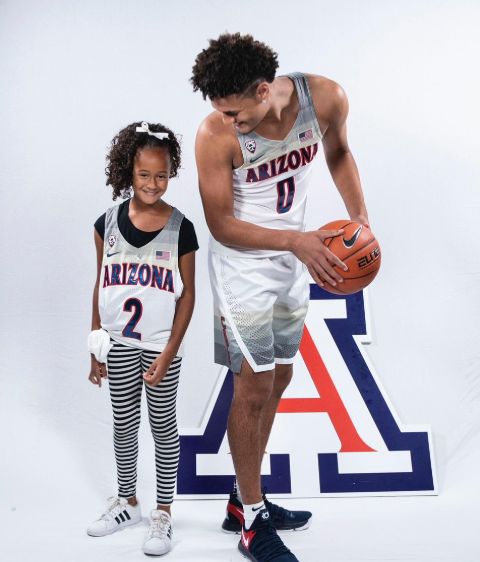 Coming from a sports background, he quickly escalated in many sports such as football, soccer, rugby, and basketball. Josh started playing basketball at the age of five and was coached by his mother. By the age of 10, he was selected by the New South Whales in nine different sports.

Although he was a prodigy in football at his younger age, he ultimately had to quit football due to his father's work relocation.

With the big frame and height, he is certainly amongst the taller guard in the prospect.