An American professional football player as well as coach, Nick Parera is associated with Tacoma Stars of Major Arena Soccer League (MASL) and the United States National Beach Soccer Team. Nick began his senior career in 2007 and since then he has represented the teams like Bakersfield Brigade, Benidorm CF, San Diego Sockers, Milwaukee Wave and many more.

Nick Parera was born on 5th June 1986 in Madrid, Spain, to the parents Dione Parera and Prudencio Parera. As a matter of fact, his father is of Spanish descent and mother is of an American. Born in Spain, he spent most of his childhood in Belgium. Moreover, his birth details suggest that he belongs to a mix of Spanish and American descent and has an American nationality. Also, Nick was born under the star sign, Gemini.

The US Beach Soccer Team captain is married to his wife, Michelle. The couple tied the knot on May 31, 2014, in Del Mar, California in presence of their families, relatives, and friends. 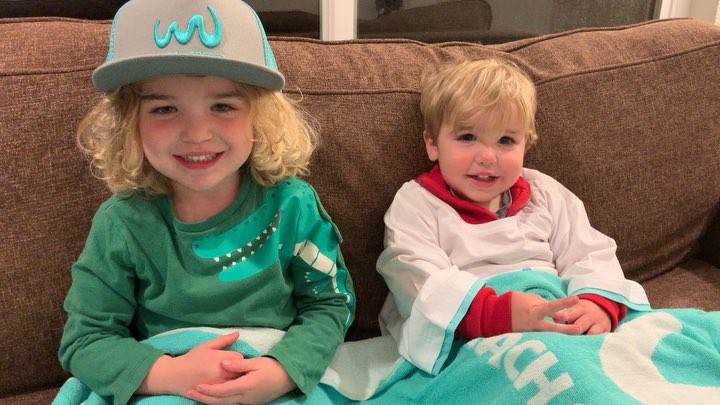 Currently, the couple resides in the Carlsbad, California along with their children.

In one of his interviews, he explained how his wife and parents motivate him to manage his soccer career as well as the business side. He said:

"It’s tough. It’s a passion for playing,” he added. “In order to access the soccer side, I have to take care of the business side. It comes at a large cost, and when I have these large life decisions, the only people who I look to for advice are my wife and my parents. Their support is enormous to me."

Nick Perera is quite a popular name in indoor football, however, the earnings of the indoor players is not so remarkable. Some of the reports suggest that the players of Tacoma Stars are expected to earn $19,997 per year on average as a salary. 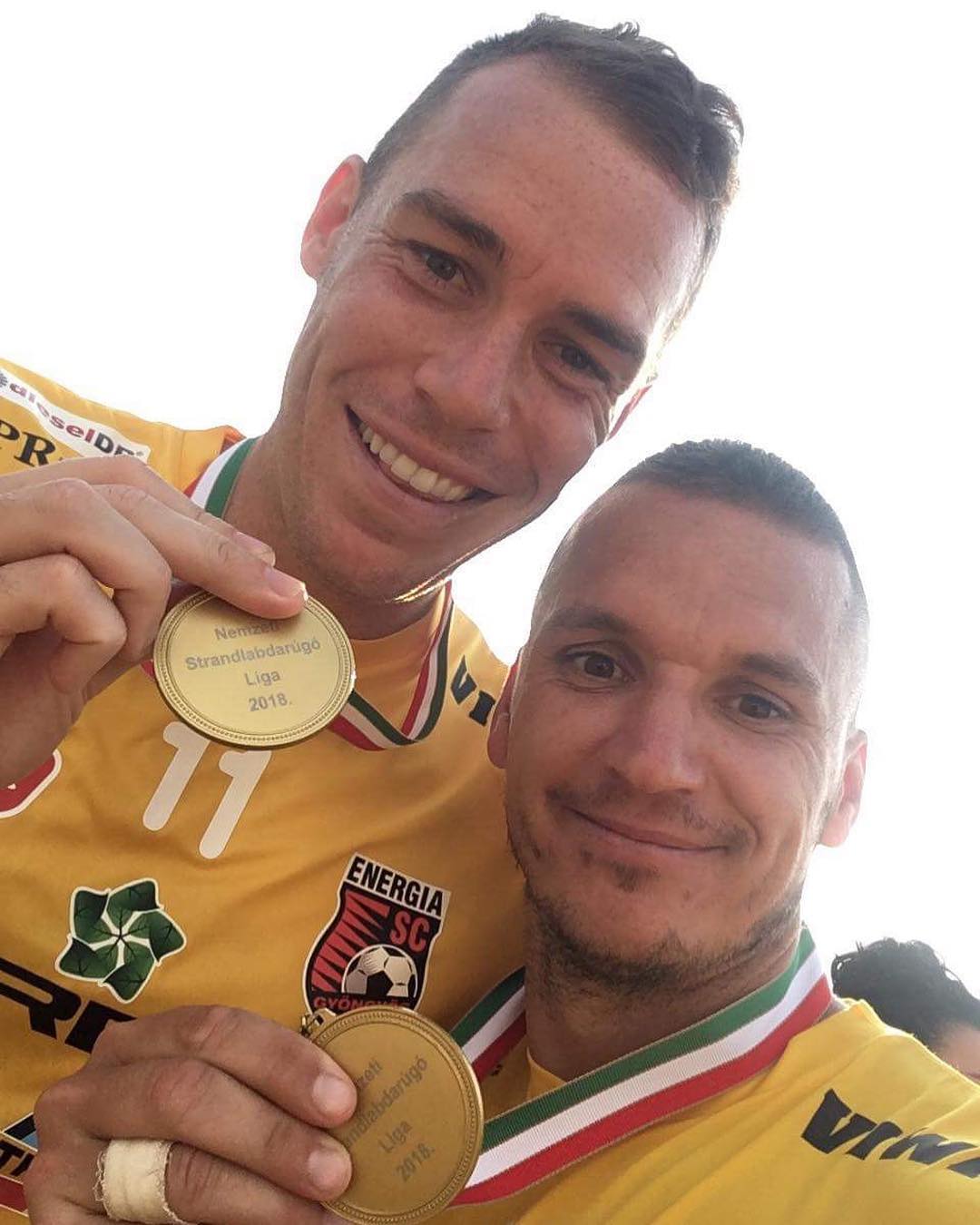 In the same league, San Diego Socker's salary varies in the range of $15,000 and $45,000 over the six-month season. Comparison to other sports, the salary for indoor soccer players is quite low but the good thing is salaries are on the rise every year.

In contrast, some of the other sources claim that the Major Indoor Soccer League's salary can vary from $150,000 and $300,000, depending upon the players' popularity based on their achievements.

Fluent in many Languages

Nick is versatile when it comes to languages. Reportedly, he is fluent in 5 languages: English, Spanish, Italian, Dutch and French. The reason for his versatility in languages is because of his mother as she always had an affinity for languages. In one of his interviews, he said:

"My mom’s always had an affinity for languages, I think I picked that up from her." he added, "I’ve always enjoyed that- to be able to go to different places and be able to speak the language."

After finishing college, he played for USL Premier Development League on California-based Bakersfield Brigade. While he was playing there, he got reunited with UC Santa Barara teammates.

After some time, Nick joined a team in Spain called Benidorm CF before joining San Diego Sockers in America. Further, he just appeared in 6 games but he scored 5 goals which prove he is such a great player.

Additionally, he also represented the United States in the 2013 FIFA Beach Soccer World Cup, leading the team by scoring goals. His five-goal in the tournament helped his team to finish 7th in the tournament.

For More Updates on your favorite sports personality, Got to Playerswiki.