Llorenc Gomez is a Spanish professional beach soccer player who plays for F.C. Barcelona. Additionally, he represented the national team of Spain and finished as runner-up in the Euro Beach Soccer League. He has also won individual awards like the European League's best player, the Bahamas Beach Soccer Cup's best player, and Warnemünde's top goalscorer.

Born on 03 November 1991 in Sant Cugat del Vallès, Spain, Gomez holds a Spanish nationality. Also, Llorenc was born under the star sign, Scorpio. Currently, Llorenc is playing at Gimnàstic de Tarragona on the left side as a part of his rehabilitation, after recovering from a knee injury.

Llorenç Gómez Earnings and Net Worth in 2019

As per the reports, beach soccer players are expected to earn about $82,000 as an annual salary. More precisely, the salary of the player is totally dependent on the league and team but reports claim that the players will earn no less than $1000 a week.

Apart from playing career earnings, he earns additional cash via endorsement deals. Out of many, he earning convincing money from the deal with Adidas. Talking about his assets, he has a collection of expensive cars including the Volkswagen car which he regularly flaunts in his Instagram account.

28-year-old beach soccer player, Llorenç Gómez is unmarried but in a romantic relationship with his girlfriend who can be found on Instagram with the username "melodiadosol" and her real name is yet to be revealed. Further, his soon-to-be-wife is from Uruguay. 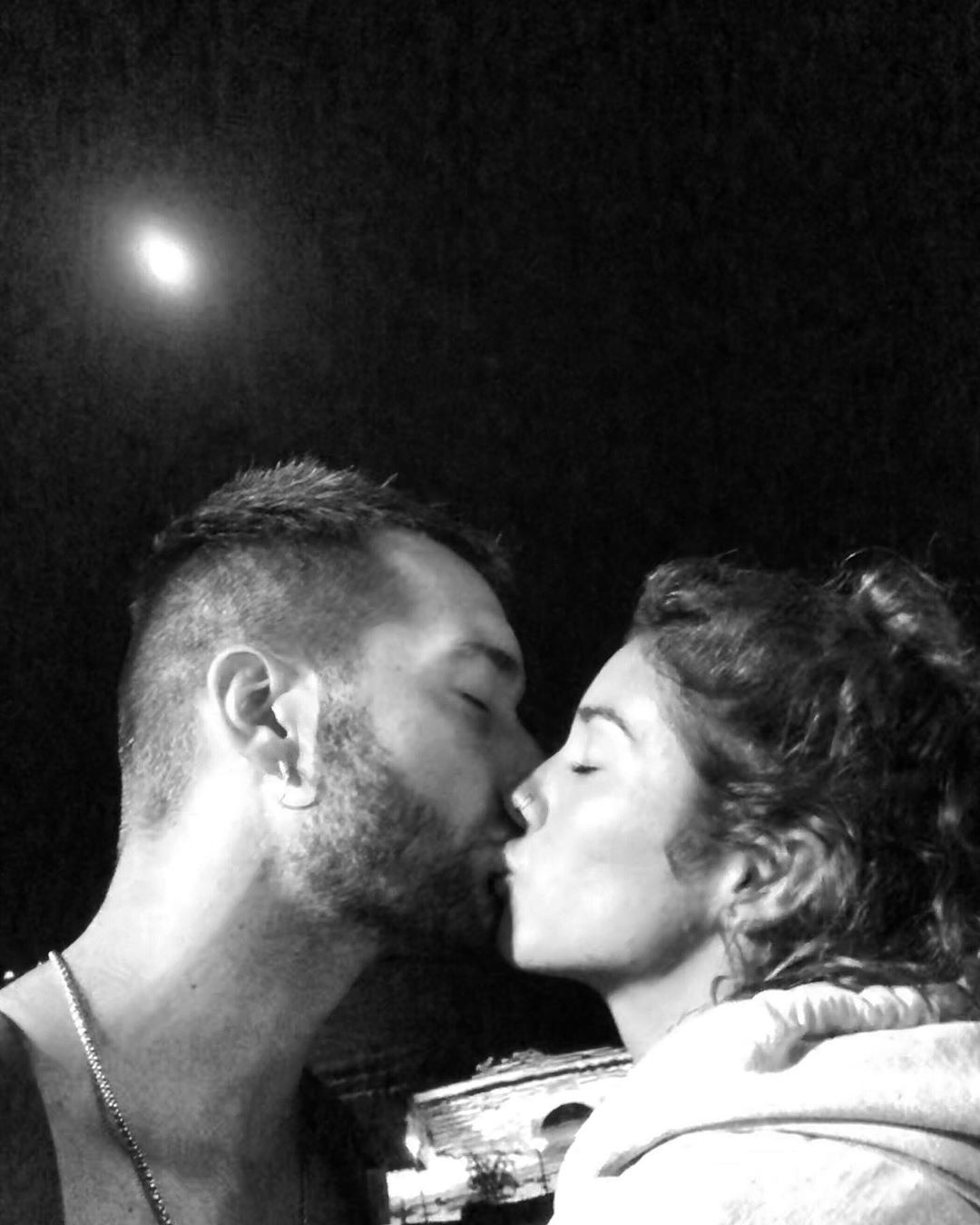 He often posts her pictures showering immense love to her. Further, he once posted saying "How beautiful it is to feel how much I care about you baby" which of course showed much love and care for the love of his life. Also, he sometimes writes poems for her. 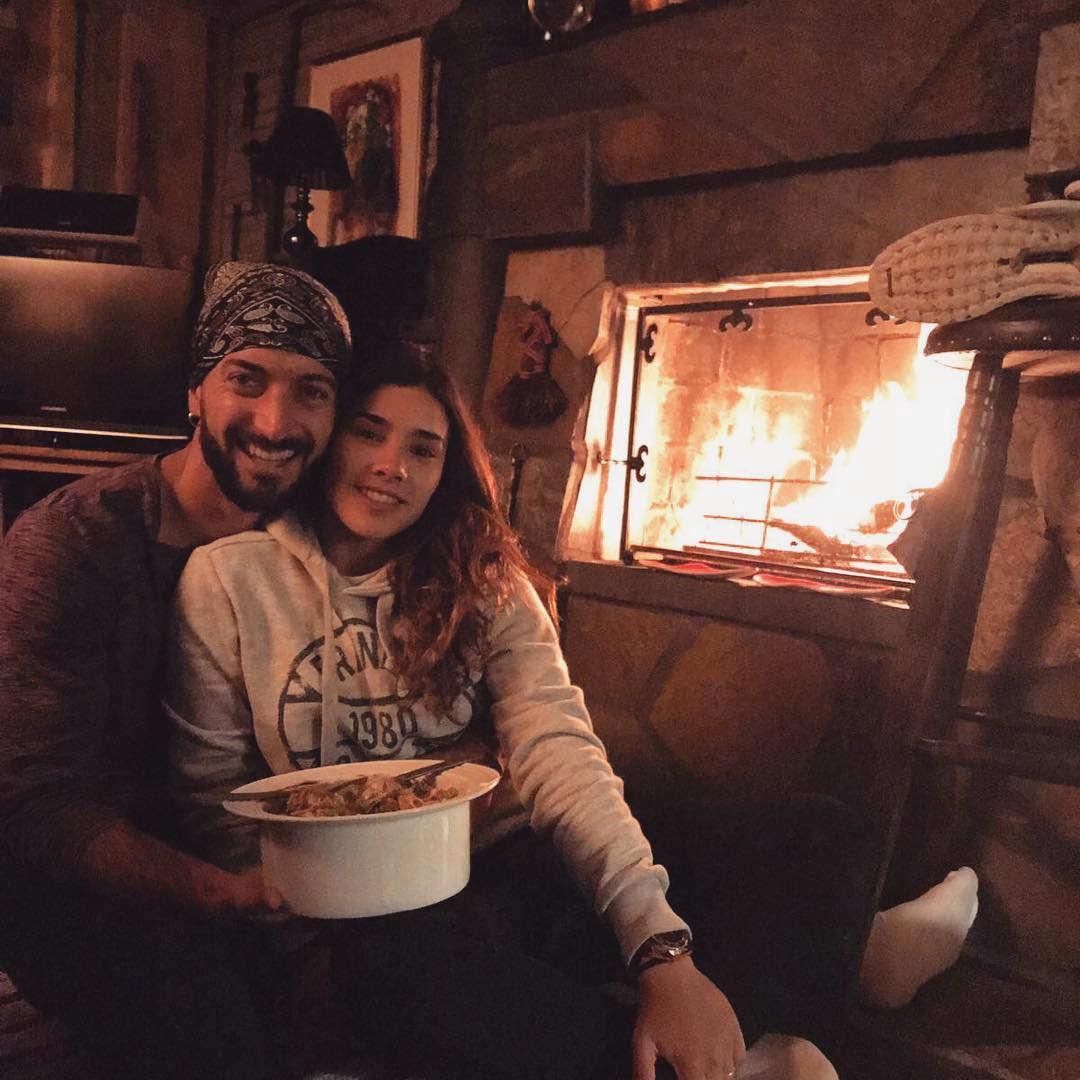 Llorenc and his girlfriend in Norway enjoying their vac SOURCE: Instagram

As per the sources, the couple spends most of the time together. Further, they go for exotic vacations making the people awe by their closeness. Further, they have traveled to Russia, Norway, Rio De Jenrio, Uruguay, etc. Also, his girlfriend is often showed with the ring in her hand which indicates that they might be engaged.