James Norwood is an English professional soccer player who currently plays as a striker for League One club Ipswich Town. The top scorer of the 2018-2019 season, James has played for the teams like Eastbourne Town, Exeter City, Forest Green Rovers, and Tranmere Rovers through his playing career.

Raised in Eastbourne, England, Norwood was born on 5 September 1990 to English parents. As per James' birth details, he is an English native and belongs to the ethnic group of white. Additionally, the famous soccer player was born under the star sign, Virgo.

Net Worth Around $1 Million

James who has been playing soccer since his late teen is believed to have accumulated a net worth around $1 million. Although the detailed information about his salary is still out of reach of the media, on average the league one players are expected to earn $85,397 as a salary. However, James, being one of the prolific strikers of the league one is obviously among the highest-paid player.

Apart from the financial earnings, James' luxuries include a collection of cars. With the reference of his Instagram account, we found that he owns some expensive cars, including Land Rover, Audi and many more. Particularly, the base price of Range Rover is around $89,000 and Audi is around $46,200 respectively.

Despite being popular in social media, James has never shared any hints about his probable partner. However, we are kind of suspicious about his current relationship status as we found many pictures of him along with beautiful ladies in his social account.

Stalking his Instagram account, we concluded that James is an Animal lover. In particular, he is parenting five beautiful dogs with whom he spends most of his spare time. 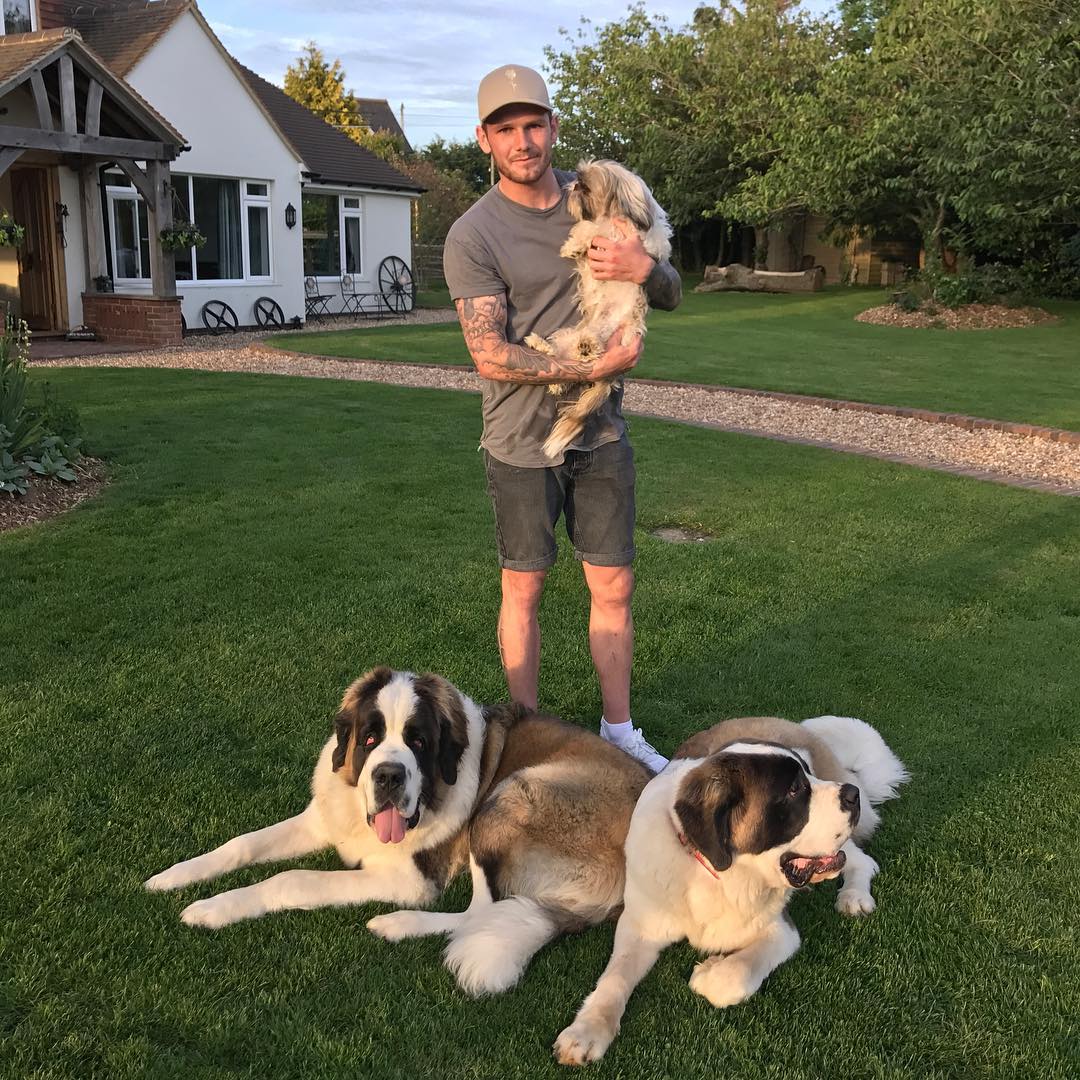 Additionally, he regularly posts a picture of his dogs in his Instagram account and considers them as his wolf pack.

Pink is His Color

Usually Pink is not the color that most of the boys like; however, James is an exception in his case. Reportedly, he never misses a  pink color boot while hitting the pitch and consider it as his lucky charm. In contrast to the different changes in his life, the only thing that never changed in his life is his pink color boot.

While he was just at the beginning of his career, he won the English Schools FA Trophy with St Bedes against Carre’s Grammar School in 2009. During the time he was infamous among the Carre's people as ‘Pink Boots’. 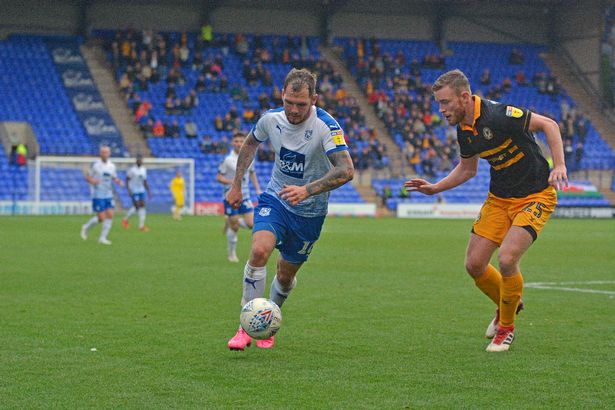 In one of his interviews, he revealed the story of his pink boot, saying "They’re lucky" he added "I think I got them when I was 18, I was playing for Eastbourne Town at the time." He continued "I ended up scoring about 96 goals in 50 games, so ever since then I’ve been looking for pink boots. When Nike released them I got as many pairs as I could, but they’re four years old now and running out; I’m searching everywhere to get a few more pairs!"

As of 2019, James currently plays as a striker for the League One club Ipswich Town. The top scorer of the 2018-2019 season, James has played for the teams like Eastbourne Town, Exeter City, Forest Green Rovers, and Tranmere Rovers through his playing career. In his early career, he also played for the England Schools, making his debut on March 5, 2009, against Wales in the Carnegie Centenary Shield.