Nichelle Patrice Prince is a Canadian Soccer Player who plays for the Houston Dash of the National Women's Soccer League. She was selected 28th overall by the Houston Dash in the 2017 NWSL college draft. She has also represented Canada in the U-17, U-20 and the National Team since 2013. Prior to the Houston Dash, she played for the Ohio State Buckeyes. Prince has won a Bronze medal at the Summer Olympic Games in 2016.

Patrice was born on 19th February 1995 under the star sign Aquarius and raised in Ajax, Ontario, Canada alongside sisters Christine Prince and Kendra Prince. Her ethnicity is mixed since her father Fabian Prince was from Jamaica and her mother Robin Prince comes from the United States. Her best friend is LindsayAgnew who is also in the Canadian National Team.

Nichelle Prince Net Worth: How much does a Canadian Soccer player earn?

As of 2020, she has an estimated net worth of $500,000 which she accumulated from her professional career as a soccer player. She was named in the 2018 NWSL season by the Houston Dash alongside Jane Campbell and Christen Press.

"We are happy to have reached a two-year agreement that covers both the FIFA Women's World Cup year, as well [as] the Summer Olympics in 2020," veteran midfielder Diana Matheson, a representative for the Players' Association. 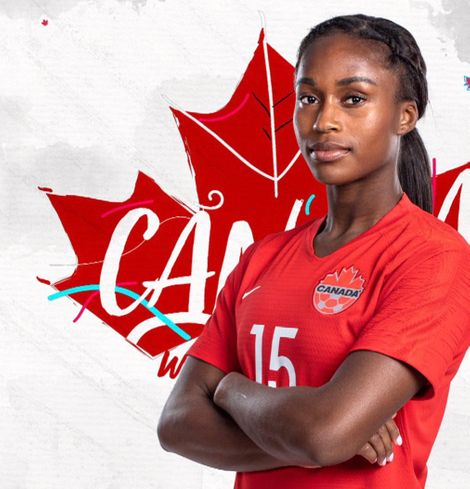 Furthermore, She also receives sponsorship and endorsement deals that help in generating more cash. Currently, she is sponsored by Puma and Freskincare.

The 25-years-old is in a loving relationship with Adrian Michael who is a Musician and a band member who perform gigs at various events and has also performed at the Mercedes-Benz Superdome. The Couple started dating in 2017 and have been together since. 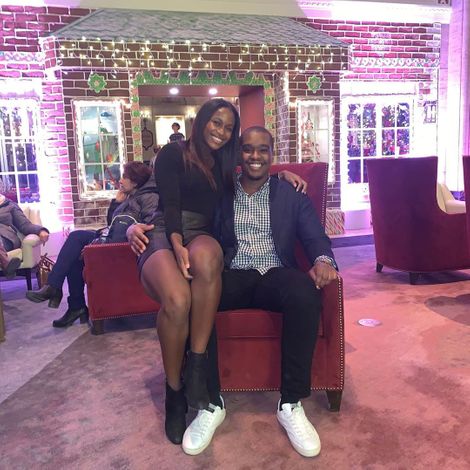 The couple is not afraid to flaunt their love on social media as they share pictures of them together in various events and occasions. They are in a happy relationship for almost three years. Although dating for more than three years, both of them haven't mentioned any news regarding their engagement or marriage.

Injury is one of the factors that affect the lives of the players, a certain mistake can lead to a dangerous injury. Such was the case for the forward Price who suffered a right knee injury during the 2019 FIFA Women's World Cup in a game against Sweden on 24 June in the round of 16.

Since it was not a fatal accident, she was back on her feet after surgery on July 2019. This was her debut at the FIFA World Cup who scored her 11th goal for the Canadians against New Zealand during the group stages.