No. 10 for the Utah Royals FC, Diana Beverly Matheson is a Canadian International Soccer Player who was also a part of the Canada Women's National Team but was ruled out of the 2019 World Cup due to a foot injury.

Beverly was born on 6th April 1984 under the star sign Aries. She was born and raised in Oakville, Ontario, Canada alongside her sister Kathryn Matheson and Stuart Matheson. Her mother is Laurel Matheson.

Diana Matheson Net Worth, Contract Details, and salary from the Canadian Soccer Team

As a member of the Canadian National Team, she received $50,000 plus benefits and compensation for the efforts. According to reports, she is also in the 2020 rooster of the Utah Royals FC. The contract details with the Royals has been classified but she certainly earns a greater sum for her outstanding performance in the club. 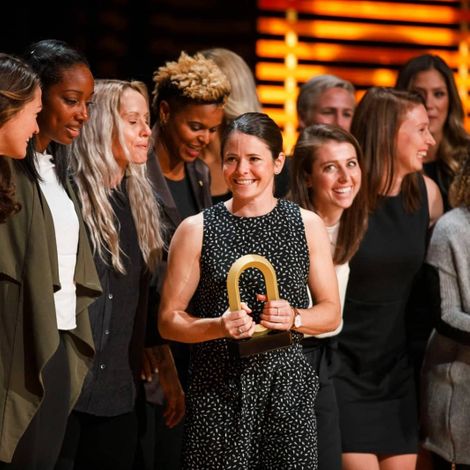 Apart from her salary, the female soccer player also receives media attention which helps them to bring in more sponsors and endorsement deals that help in generating more cash. Her sponsors are Adidas and 2XU.

As of 2020, She has managed an outstanding net worth of $500,000 from her professional career. Aside from football, she has even appeared as the guest panel in the TSN network alongside Kate Beirness, Katyln Kyle, and Clare Rustad for the 2019 France World Cup.

Diana Matheson's Husband; Who is she married to?

The 5' 0'' tall is neither married nor in a relationship with anyone. The only relationship she shares is with her professional career. Although she turned 36 years, her strong will and determination to play has led her to stay in the game. 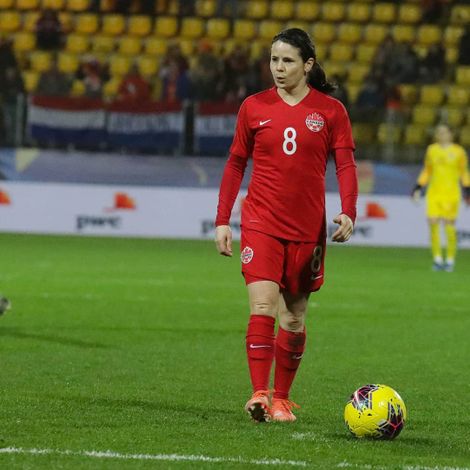 Her love and passion for the game are truly incredible which might continue for years ahead. As a strong contender in the soccer industry, she might be planning to start a relationship after her retirement.

The 53 Kg Matheson had some issue with the ligament of her toe in 2018 which bothered her for quite some time but she still continued without receiving proper medical treatment. But after a proper checkup, it turned out to be an avulsion fracture in her toe meaning the ligament has pulled off a little piece of bone. 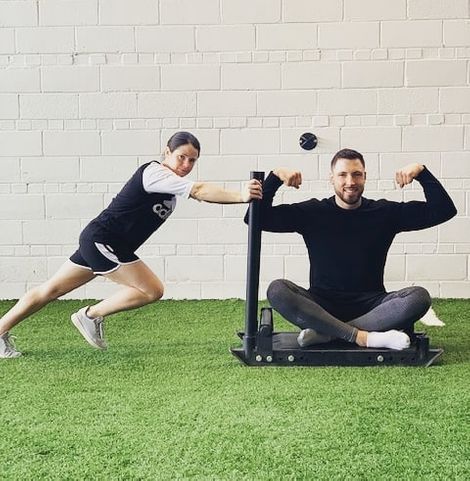 After trying out a few procedures, she finally underwent surgery and recovered but missed the 2019 season.