Apart from playing for Utah Royals FC, she also played for Swedish Damallsvenskan club, Tyreso FF. Press also represented the US in the 2016 Rio Olympics and was the part of the team that went on to appear in the 2015 FIFA Women’s World Cup in Canada.

Christen Press was born to mother, Stacy Press, and father, Cody Press on December 29,1988, in Los Angeles, California US. She holds an American nationality and is of Caucasian ethnicity.

She started her playing with youth clubs of American women soccer clubs such as Slammers FC and Chadwick Dolphins. She played college soccer for Standford University team, Standford Cardinal in 2007.

Christen's mother suddenly collapsed in July 2019. She was suffering from  Stage IV glioblastoma which is a type of tumor. She did all the treatment needed bu eventually nothing helped her and she left the world. 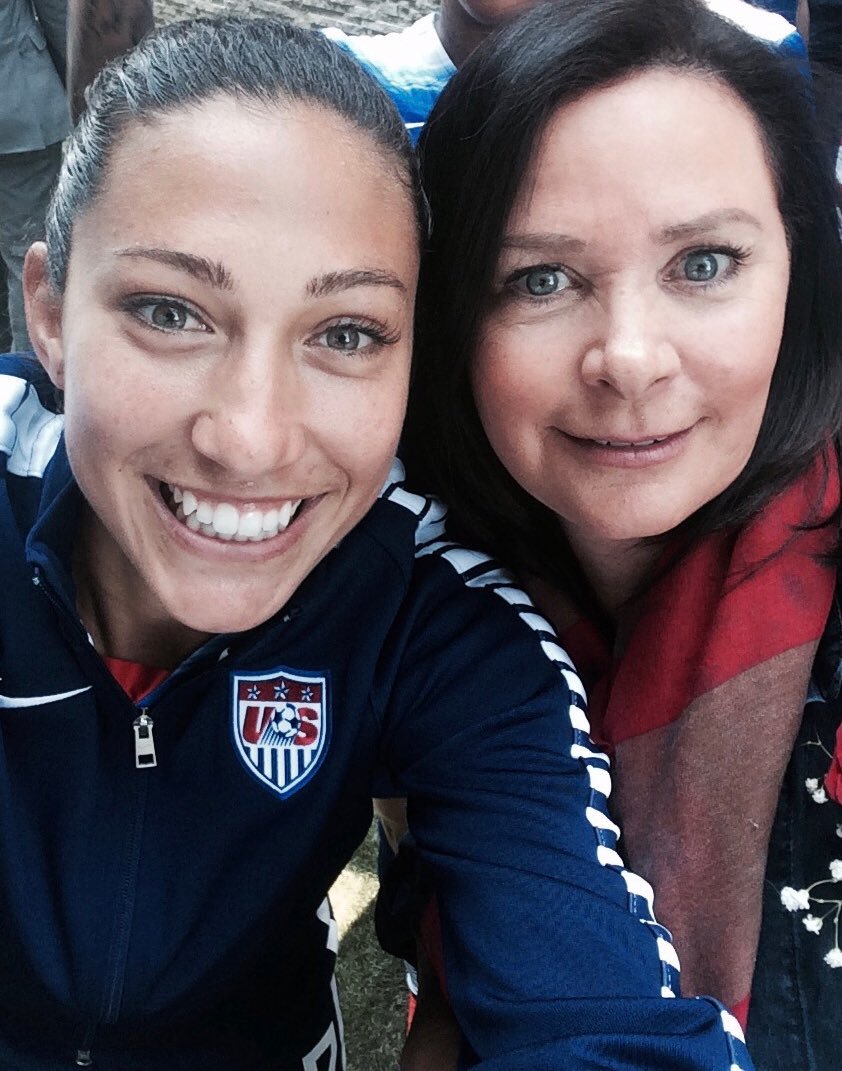 As we know Press loved her mother very much she meant everything for her. After her death, she felt alone as she mentioned in her interviews. 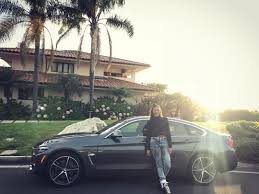 Looking at her professional playing career as well as sponsors, her net worth is estimated to be around $1.4 million. Besides, she is the brand ambassador of Genesis Today. She was the part of Women's World Cup champion team, and as a reward, she along with her teammates received around $400,000 as of the winning bonus.

Following her impressive playing with the American soccer women clubs, she moved to Sweden and signed with Swedish top-level professional women club, Kopparbergs/Goteborg FC in 2012.

After joining the fellow Swedish women football club of Tyreso FF in 2013, she returned to the USA and joined the National Women’s Soccer League team, Chicago Red Stars in 2014.

Currently, she is playing for her club, Utah Royals FC. She made her debut with FC on June 27 against the Seattle Reign. Till date, she has two goals in eleven appearances with her current team. 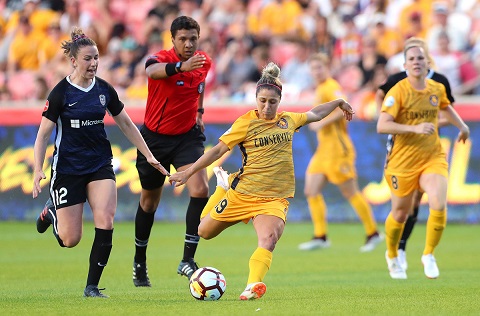 Before joining, Utah Royals FC, she played for Kopparbergs/Göteborg FC, 2018, for three months.

After playing for the youth team of US, she made her official senior debut for US soccer team against Scotland on February 9, 2013, and scored her first international goal for US women team in the same match.

She, along with players such as  Tobin Heath as well as Carli Lloyd, was the part of the US team led by Christie Pearce that won the Algarve Cup in 2013 and 2015 editions and also received a winner’s gold medal at the 2015 FIFA Women’s World Cup at Canada.

As of 2018, she has made 100 appearances and scored 44 goals for the US women soccer team since making her international debut in 2013. she scored on her 100th cap for the national team through the spot-kick in the 3-0 win over Chile.

Christen Press also scored a goal against England in the semifinals of the 2019 Wome's world cup that sent the team to the finals.

Want to know, Why was Megan Rapinoe Benched against England?

Christen was linked up with Nima Majd, but nothing is confirmed about the relationship. Nima and Press attended high school together and had an affair that time as reported. The former couple also visited different places, including Singapore. 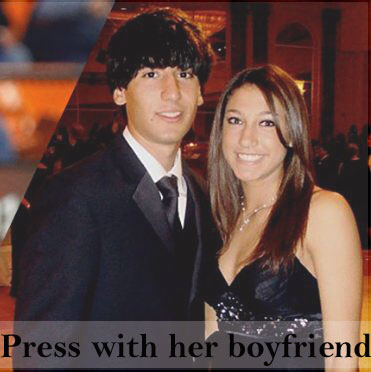 Besides all of her relationship rumors, it is confirmed that she is not married yet. So it automatically rules out the probability of her having husband or spouse. She might be currently in a romantic relationship with her boyfriend but unless some confirmation comes from her side, it cannot be confirmed.

She is kind of adventurous type as her social media is full of posts related to her trips to different places. She has been to places like Gothenburg Sweden, Oslo Norway, and many more foreign cities.