Lindsay Elizabeth Agnew is a Canadian Soccer Player for the Canada Women's Nationaal Soccer Team who also plays for the Sydney FC. She attended Dublin Jerome high school where she played for the Varsity soccer team and also played in the Basketball team. For her collegiate year, she enrolled at Ohio State University where she played college soccer.

Elizabeth was born on 31 March 1995 under the star sign Aries. She was born in Kingston, Ontario alongside Brett Agnew. She is the daughter of the Canadian ice hockey coach Gary Agnew. She showed an interest in football in the early stages of her life. She began playing since she was four years old.

Salary of the Canadian soccer player

The Canadian star has been playing soccer and has shown incredible performance throughout her career. She started her professional career with the Washington Spirit when she was selected as the 19th overall pick in the 2017 NWSL College Draft where Rosa Lavelle was the number one pick by the Boston Breakers.

The NWSL league has announced that the salary cap for 2020 is set at $650,000 and also entails that the maximum salary cap will be $46,200 and the minimum will be $16,538. As a player who has gained a lot of experience from her professional career and has proven herself time and again, she definitely earns the maximum wage. From all of her professional career earnings, she has a net worth of $150000.

According to the reports from the This Week Community News, she was earning $15000 annually in the year 2017. She said, 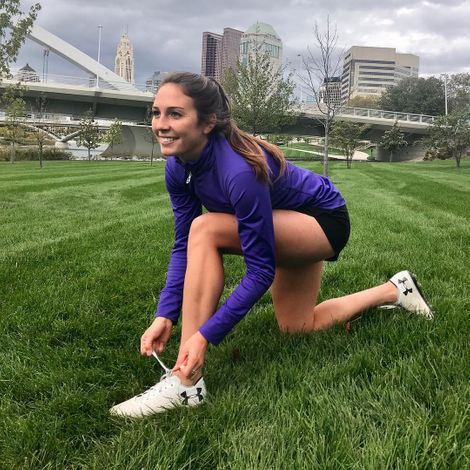 Furthermore, she would also receive sponsorship deals and endorsement deals that add value to her net worth. She has been endorsed by UnderArmour.

Who is Lindsay's Boyfriend?

The 5' 7'' tall Lindsay is out there somewhere but she has yet to find him. She is currently single and focused on her professional career. She has dedicated most of her life to soccer and also enjoys playing and hasn't opened up about any relationship in the media. 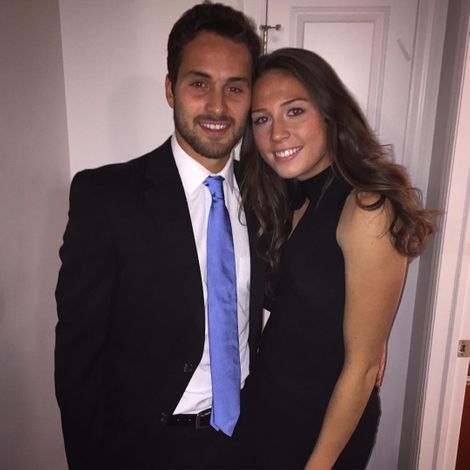 The beautiful Lindsay is also seen mostly with her friends, coaches and family members in her Instagram post. She mostly shares pictures of her and her teammates in the field playing soccer.

The 24-years-old played soccer at the tender age of four and is still continuing her dream to play professionally. In an interview in 2017, she said, 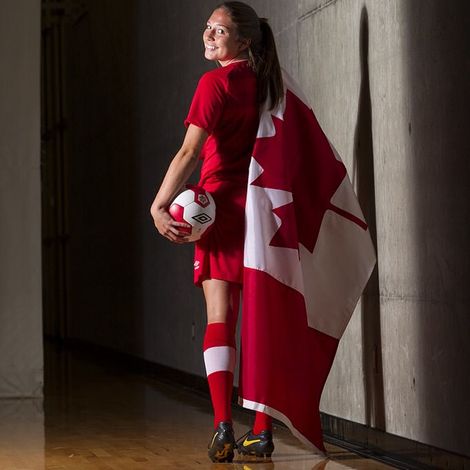 “I’ve always wanted to do this since I was a little kid, so it’s pretty crazy sometimes,” she said. “Sometimes at the moment, you forget that you are playing pro soccer and then it’s ‘Wow, I’m really doing this. This is awesome."

Agnew is happy to play soccer and is definitely showing that she can do more and stay with the team for a long time.