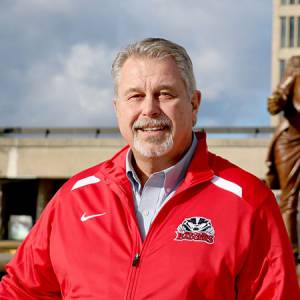 Neil Lumsden is a former Canadian Football League player who played from 1976 to 1985 for the Toronto Argonauts, Hamilton Tiger-Cats and Edmonton Eskimos, mainly as a fullback and also as a running back.

As of 2019, he is happily married to his wife Donna and has 2 children from the relationship. Further, the former CFL player has an estimated net-worth over six digit figure and has earned a decent amount of salary from his playing career.

Neil Lumsden was born on December 19, 1952, in London, Ontario. Further, the details about his early life, parents, and siblings are not available in the media yet. Further, his star sign is Sagittarius. 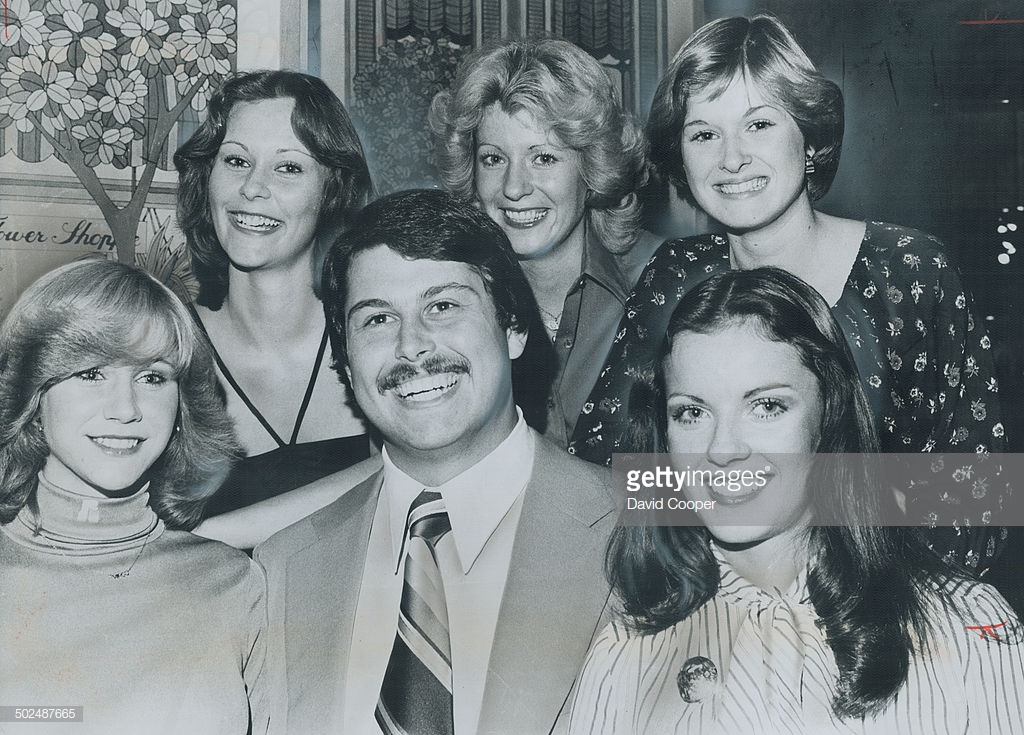 Talking about his early career, he played high school football at Northern Secondary School and graduated from Toronto's Crescent School.

Neil Lumsden Net Worth And Salary

Neil Lumsden played in CFL for 9 years representing 3 different teams. Further, he was one of the renowned Fullback who has managed to earn a significant amount of salary and whopping net-worth from his playing career.

Further, there isn't any concrete information about his actual net worth and salary. As per the sources, a high draft pick in the CFL can expect a small signing bonus of about $50,000 in the first year. Lower selections and undrafted free agents are more in line with the minimum CFL salary of $41,000 per year.  In addition, all eight teams operate within a salary cap of $ 4.2 million per league.

So with all the references and assumptions, we concluded that he has earned a significant amount of money from his playing career.

During his entire playing career, he has represented different teams like Toronto Argonauts, Hamilton Tiger-Cats, and Edmonton Eskimos.

Lumsden played in 141 regular season games in ten seasons and carried the ball 767 times for 3755 yards and 36 touchdowns. He also had 180 receptions and 15 touchdowns over 1729 yards.

After his retirement, Lumsden worked briefly in cycling when he was appointed COO of the 2003 UCI Road World Championships in Hamilton, Ontario. It was only the fourth time that the world championships for road cycling were held outside Europe.

Neil Lumsden is a married man and currently married to his wife Donna. Further, the couple is blessed with 2 children, a son named Jesse Lumsden and a daughter named Kristin Lumsden. 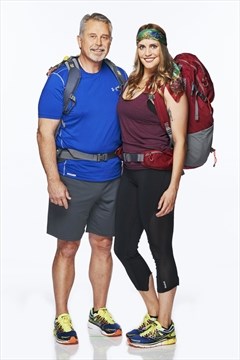 His son Jesse Lumsden also played CFL football for the Hamilton Tiger-Cats, Edmonton Eskimos and Calgary Stampeders before retiring in 2011. He is now a member of the Bobsled Olympic Team in Canada. His daughter, Kristin Lumsden is working as a makeup artist/skincare in Toronto Canada.