Montgomery Eli Williams a.k.a. Monty Williams is an American former NBA player who currently stands as the head coach of the Phoenix Suns in the NBA. During his paying stint, he played for New York Knicks, San Antonio Spurs, Denver Nuggets, Orlando Magic, and Philadelphia 76ers.

Born on October 8, 1971, Williams' chronic knee problems forced him into retirement in 2003. Following his victory over the NBA championship as a coaching staff intern with the San Antonio Spurs, his journey as a coach began in 2005.

Williams was married to Ingrid until her death in a car crash in Oklahoma City. He has five children from his late wife.

Millionaire Coach; How much is Monty's Salary?

The 2017 Sager Strong Award-winning basketball coach, Williams has an estimated net worth of $9 million as of 2019. As a head coach of Phoenix Suns, he makes $2.7 million per annum as salary soley. Further, he is benefited by bonuses and incentives too.

Known to be active in NBA for a decade as a player, he has summoned tremendous sum. His career earnings are given below in the table: 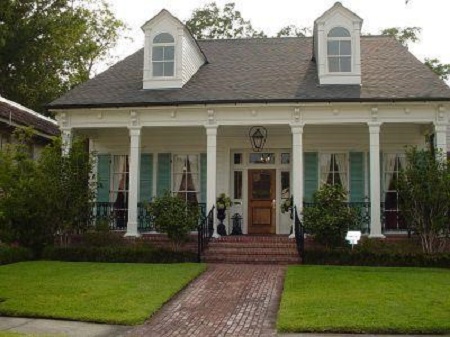 Upon signing a lucrative contract with New Orleans Pelicans in August 2012, he scored a five-bed, four-bath, Greek Revival cottage in Metairie worth $1,030,000. The mansion which was built in 1997 has a marble master bath, covered patio, swimming pool, and covers 4,319 square feet.

Tragedy struck in 2016 when Williams, found that Ingrid Williams, his wife of 20 years had left behind him forever. The couple had tied the knot in 1995 and were blessed with five children together. 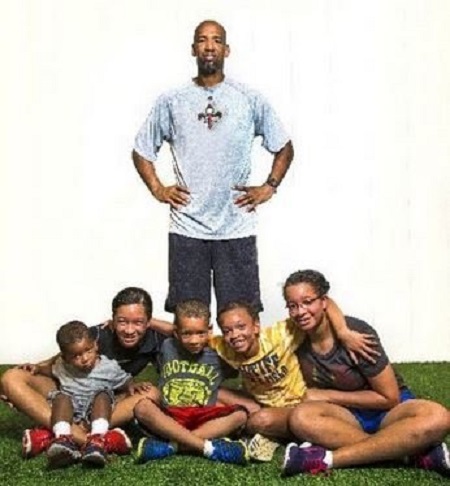 It was on 10th February 2016, when his daughter answered a call informing them that Ingrid was in a hospital fighting for her life after being involved in a head-on car collision, in a car crash in Oklahoma City. Three of his children were also in the car but managed to escape with minor injuries while Ingrid died a short time later. 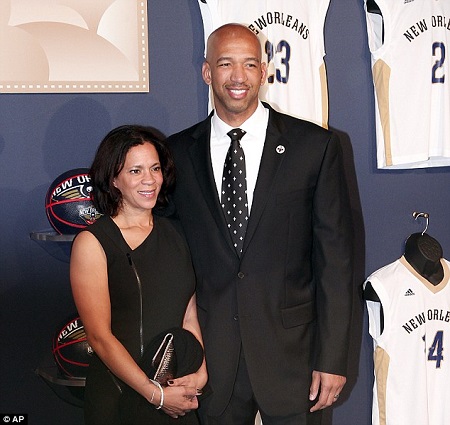 After that tragic incident, the Thunder announced that Williams would not be returning to the team. At that point, Williams spent his time off to care for his children but also realized his wife's desire so his first step was getting back to coaching. On July 30, ENPN announced that he will probably accept a job with the San Antonio Spurs.

He said “Quitting is not an option, it’s just life,” Williams said. “You have to be able to get up, face your flaws. Whatever it is — a step, an inch, you just gotta keep moving forward.”

In 2005, Williams became an assistant coach for the Portland Trail Blazers where he served until 2010. Further, he joined New Orleans Hornets / Pelicans in 2010 and again re-newed his contract to a four-year extension with the team.

The following year, he became an assistant coach for the U.S. national team, along with Jim Boeheim and Tom Thibodeau, for the 2016 Summer Olympics in Rio de Janeiro, Brazil.

Further, he was associate HC for Oklahoma City Thunder in 2015-16 season and assistant coach for Philadelphia 76ers in 2018-19 season. ,

Recently, he is named the head coach for the Phoenix Suns.