Bacon has shared several photos of a baby who is supposed to be his child. He is not known to be married till now.

Dwyane bacon has a height of 6 feet 6 inch and a weight of 100kg. He has shared several pictures of a baby on his Instagram who is believed to be his son. However, he has never talked about the mother of the child.

Bacon doesn't seem to be involved in any relationship at current.

23 years old Dwayne is currently not involved in any rumors. moreover, he is focused on his NBA career, where he is getting a recent exposure to the higher level. He seems to be enjoying his NBA career and hence no detail can be found about his probable girlfriend or wife.

Dwayne was born on August 30, 1995, in Lakeland, Florida, United States.  He was born to Dwayne Bacon, Sr, and Kennie Crawford.

Dwayne attended McKell academy before transferring to the IMG Academy in Bradenton, Florida. Dwayne has a good record for McKell academy scoring average of 23 points, 7 rebounds and 3 steals as a sophomore in 2012-2013. In his junior season of 2013-2014 at IMG Academy, he averaged the score of 19.3 and made an average assist of 4.0 per game.

Later, Bacon transferred to the Oak Hill Academy for his senior season and on September 5, 2014, Dwayne committed to Florida State.

In his senior appearances, Dwayne led the team of Oak Hill to an undefeated regular season with a record of 45-0 and eventually ranked 14th on ESPN 100. Dwayne also played for Showtime Ballers AAU program based in Orlando for there years.

Dwayne received National Freshman of the Week honor from CBS Sports on November 21 while playing as a freshman at Florida state Bacon. He was also three-time ACC rookie of the week on November 16, December 21, and on December 28 respectively. 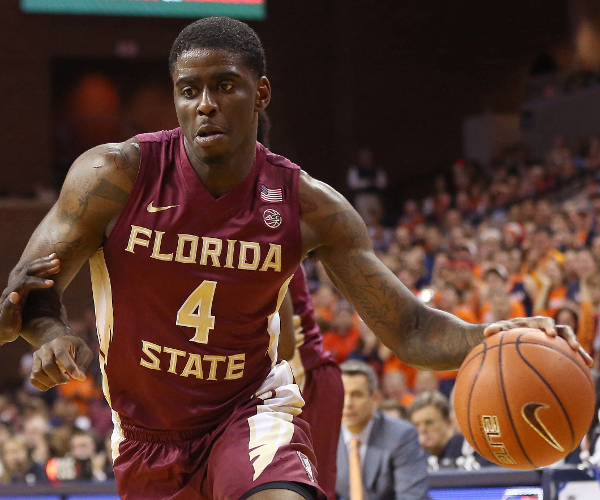 Later on March 23, bacon announced he would test his draft status for the 2016 NBA Draft. In his entire semaphore season, he was named a member of All-ACC second team for his achievements with Florida state that season. On March 22, 2017, Bacon declared for the 2017 NBA Draft.

Bacon made his debut against the Detroit Pistons on October 18, 2017. Later Bacon along with Malik Monk got assigned to the Swarm from the Hornets.