Michael Porter Jr. is an American professional Basketball Player player who plays in the National Basketball Association (NBA). As of 2019, Michael currently plays for the Denver Nuggets as their Small forward. Michael has played for other teams like Nathan Hale High School, Missouri Tigers men's basketball team.

As a Small forward, Michael reportedly earns around $2,894,160 as his yearly salary from Denver Nuggets.

Michael Porter Net Worth and Salary

In 2018,  He reportedly signed a 4-year Rookie contract with Denver Nuggets that could pay him up to $15.4 million over the next four years.  Further, the NBA player has an average salary of $2,894,160 annually.

Other than being a famous NBA Small forward, Michael is pretty famous in social media.

Michael Porter Personal Life; Who is his Girlfriend?

Michael Porter's girlfriend is Madison Pettis, who is famous as a former Disney Channels actress. Madison is best known for her role in the Disney movie Cory in the house where she was cast as Sophie Martinez, as well as The Game Plan and Barney and Friends. 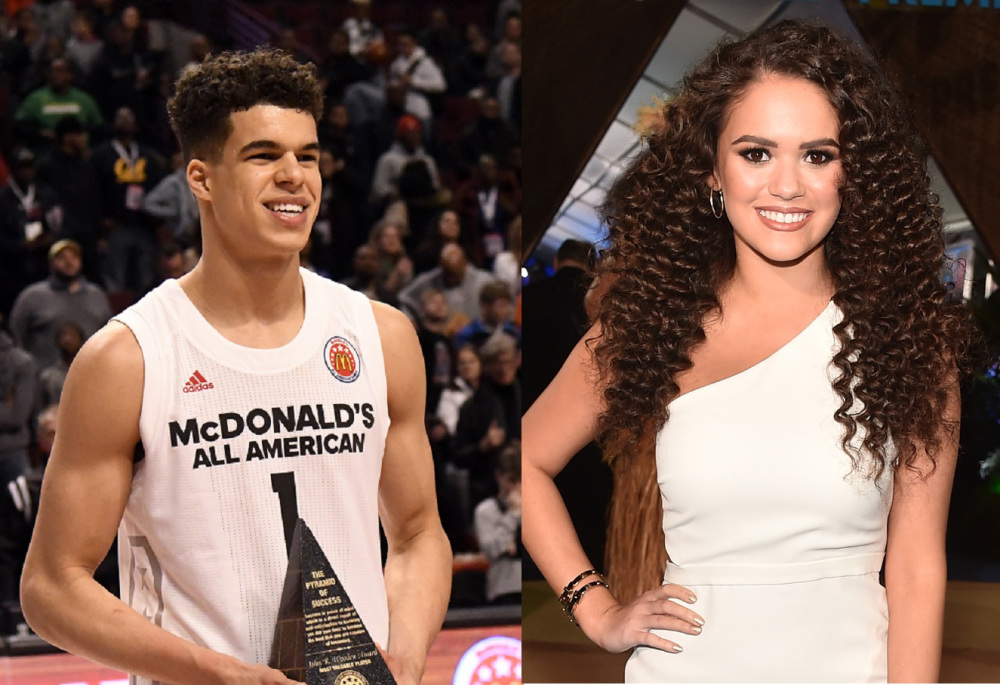 The Famous NBA star is 6 ft 10 in height and weighs around 95 kg. Porter, 20, is not only a world-class athlete but also has a very attractive individual.

Michael Porter Jr. was born on June 29, 1998, in Columbia, Missouri to parents Michael Porter and Lisa Porter. As per his nationality, he is American and belongs to the Mixed ethnic group. Further, his star sign is Gemini. He grew up along with his siblings, Jontay Porter, Izaak Porter, Bri Porter, Cierra Porter, Jyda Porter, Jevon Porter, and Covan Porter.

Michael, in his high school career, held outstanding stats with an average of 36.2 points and 13.6 rebounds. After completing high school, Michael enrolled at the University of Missouri and played for Missouri Tigers men's basketball team.

Some of his early career highlights and awards are:

On 21 June 2018, Porter was selected by the Denver Nuggets with the 14th overall pick. He fell from a possible first overall pick to the 14th pick with the Nuggets due to the injury. 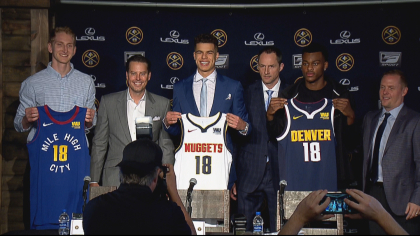 The Nuggets also talked about the possibility of having him in the team despite his injury. Porter signed a multi-year agreement with the Nuggets on 3 July 2018.