Michael Irvin is one of the renowned names in the sports world. He is a former American footballer for the Dallas Cowboys, where he played his entire career for 11 seasons. After his retirement in 1999, he formerly worked as a broadcaster for ESPN's Sunday NFL Countdown and is currently an analyst for NFL Network. In 2007, Michael Irvin was inducted into the Hall of Fame in Canton, Ohio, on August 4 2007.

Michael Irvin is married to Sandy Harrell. With his spouse, he has three children. Additionally, he is a proud father to a daughter from his previous relationship.

Michael Irvin's Net Worth and Salary in 2022

Michael Irvin has an estimated net worth of $15 million as of 2021. On July 25, 1998, his 4-year deal with Dallas Cowboys earned him $1.875 million, while his other contract of March 6, 1995, for five years was reported to be $12 million. His salary probably got cut off, but he surely got a handsome share from his contract.

He has also starred in various movies and TV series, which have added a decent sum to his net worth. 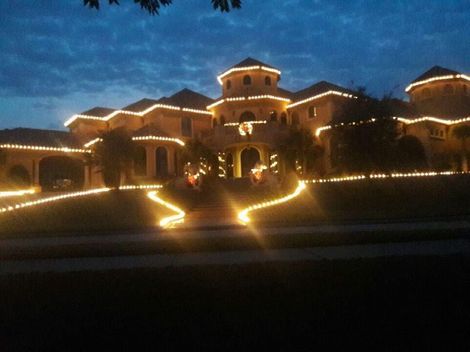 Also a sports commentator, he has served for ESPN's Sunday NFL Countdown and is presently an analyst for NFL Network.

According to the source, an Analyst at NFL Network makes an average of $75,637, ranging from $66,485 at the 25th percentile to $83,602 at the 75th percentile, with top earners receiving over $92,680. Moreover, compensation is derived from fewer than 20 profiles, including base salary, bonus, and equity.

Michael Irvin is married to Sandy Harrell. The duo tied the knot in an intimate ceremony on June 23rd, 1990. The pair have been together for decades despite Irvin's numerous scandals. 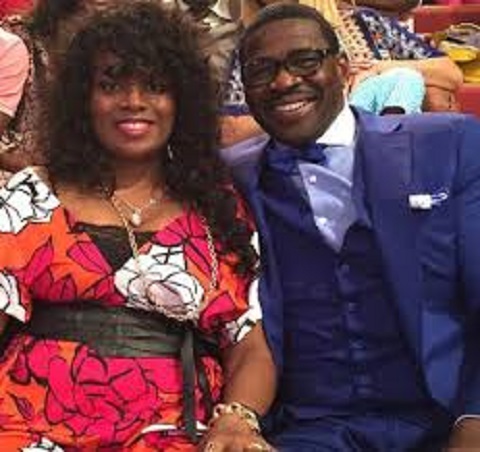 Since their marriage, the two have expanded the family. They are proud parents of their three children: daughter Chelsea and two sons, Michael Jr. and Elijah. 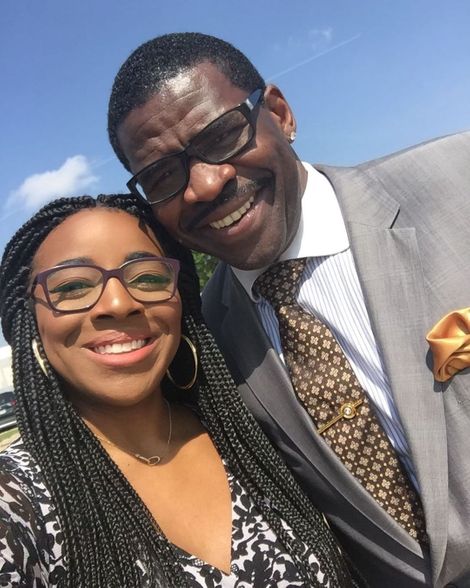 Furthermore, Irvin has a daughter named Myesha Beyonca, born from a previous relationship with his former girlfriend Felicia Walker.

He is the man alleged in controversy in 2007; he was also accused of sexual assault. He was also arrested for drug possession charges. On December 1, 2005, ESPN suspended Irvin for the Sunday and Monday night Countdown shows on December 4 and December 5, 2005, which also happened to be drug charges.

Also, Michael is reported to be caught in controversy during his playing days, as, on July 29, 1998, Irvin allegedly assaulted a fellow Cowboys offensive lineman named Everett McIver.

Michael Irvin was born to Pearl Irvin and Walter Irvin on 5th March 1966, in Fort Lauderdale, Florida, the United States. He is an American by his nationality, and his ethnicity is Afro-American.

He is the 15th of 17 siblings. Michael Irvin went to Piper High School and then moved to St. Thomas Aquinas High. After completing high school, he went to the University of Miami, and while studying there, he intended to be an American footballer.

In 1988, he was drafted to Dallas Cowboys and part of the 1990s Super Bowls Winning team. He became the first rookie receiver in Cowboys' history to start a season opener in 20 years as he got his first career touchdown.

In the 1990 season, he finished with just 20 receptions for 413 yards but also averaged 20.7-yards per catch, as he got seriously injured, tearing the anterior cruciate ligament in his right knee.

In the 5th game of the 1999 season, Michael, who returned after his collarbone injury, was tackled at Veterans Stadium in Philadelphia by Philadelphia Eagles defensive back Tim Hauck, which became his career-ending injury, and he retired that year. Later he became a broadcaster for ESPN's Sunday NFL Countdown but left to join NFL Network.