Michael Colan is an Irish professional boxer who fights under the featherweight division. In March 2022, he challenged for the WBA (Regular) featherweight title. As an amateur, he was ranked #1 in the AIBA bantamweight world rankings, with his achievements a bronze medal at the 2012 Olympics and gold at the 2015 World Championships among others. After misgivings with amateur sports, he turned professional in 2016 and had his first bout the following year.

Belfast, Northern Ireland native, Michael Conlan was born on 19th November 1991, under the star sign Scorpio. He is the son of Teresa Conlan and John Conlan, a boxing coach. Further, his brother, Jamie is a former boxer who competed professionally from 2009 to 2017 and is currently working as a boxing manager.

How Much Is Michael Conlan's Net Worth In 2022?

The majority of money professional boxers make comes from competing in the ring. Michael Conlan who turned professional in 2017 has earned a good deal o money through his boxing career. Reportedly, his Top Rank deal is believed to be worth more than $1 million.

Though there is no exact detail on how much Conlan purses per fight, it is believed the undefeated makes no less than the five-digit figure. 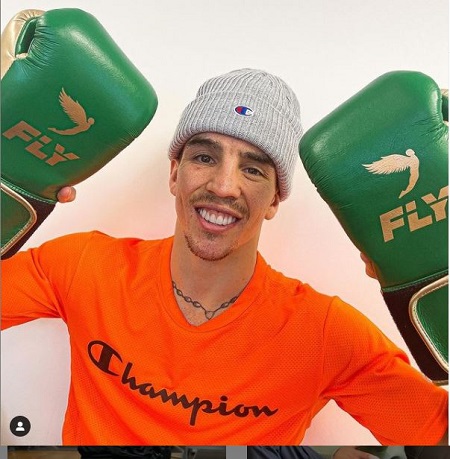 Unlike other athletes, the boxer has endorsement and sponsorship. Conlan on his Instagram page is seen promoting products/brands such as Built For Athletes, Fly, and Champion Europe. As of 2022, his net worth is approximately $1 million.

The 5 ft 8 in (173 cm) tall featherweight fighter is engaged to his long-time partner, Shauna Olali. The couple shares two children, a daughter, Luisne Conlan, and a son, born in 2018. 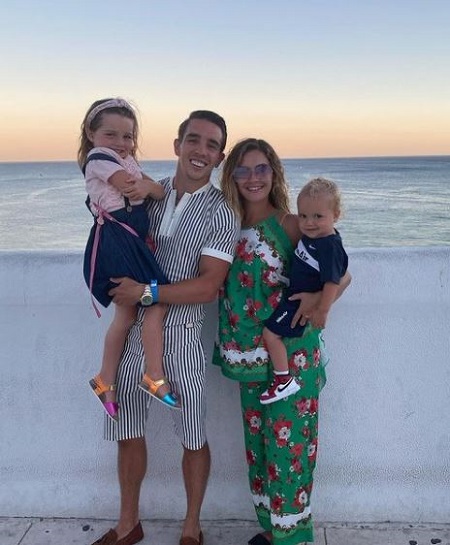 Conlan's Instagram is full of adorable family pictures. On the Contrary, Shauna has set her Instagram account private. Unlike other wags, she stays out of the limelight.

It has been decades that Conlan and Olali are together and shared the ups and downs of life. The duo is true bliss and an example to many other couples out there.

After the 2016 Olympics and his disillusionment with amateur boxing, Conlan announced he would be turning pro. Despite offers from various big promotions and rumors of big deals with Mayweather Promotions, he signed to Top Ranks.

As reported, Conlan will face Ionut Baluta in London on 30th April 2021.