Meighan Sharee Simmons well recognized as Meighan Simmons is a professional basketball player who is currently a free agent. She was picked by New York Liberty in the third round of the 2014 WNBA Draft, 26th overall. She last played for the Atlanta Dreams as their guard.

Fayetteville, North Carolina native, Meighan Simmons was born on January 25, 1992, under the star sign Aquarius. The 5 ft 9 in tall holds an American nationality and is of Afro-American ethnic background. 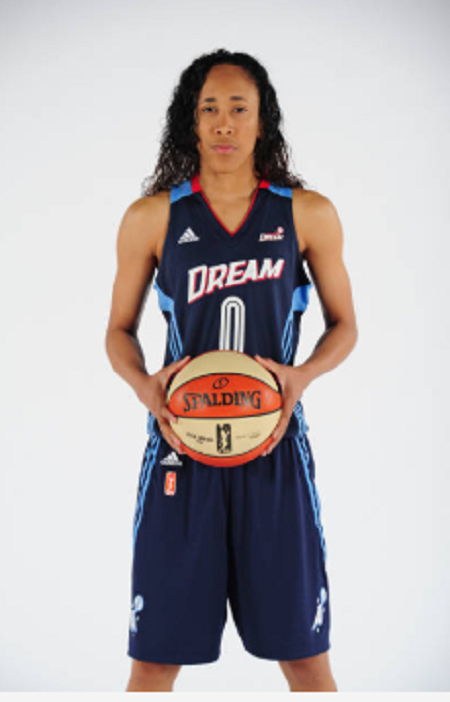 Further, she went on to play overseas that season where the starting salary was $40,000, with top players making about $600,000.

Since then, she has not signed any WNBA team as well as other leagues.

It's been a while that Meighan Simmons has distanced herself from the public. Talking about her social sites, she has set her Instagram account private while surfs little Twitter but has not updated her Facebook since 2013. 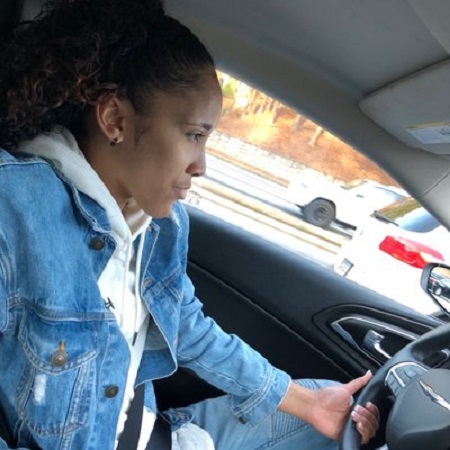 Seems like the basketball player enjoys her private life low key and does not want to confront her love life. hence, she is believed single.

Meighan Simmons is a daughter of Wayne and Karolyn Simmons. She was raised alongside her two sisters, Tawanda Perry and Tynessa, and four brothers, Wayne, Erin, Ryan, and Matthew.

Among her six siblings, brother Ryan plays football at Oklahoma State. Further, she is a cousin of NFL linebackers Aaron Curry and Eric Barton.

In August 2014, she earned a B.A. in psychology through the University of Tennessee in Knoxville, Tennessee.

Other than that, she is a recipient of the Landauer & Schmidt Winner’s Circle Scholarship and the Elinor F. Reed Women’s BasketballScholarship Endowment.

At the 2014 WNBA draft, Meighan Simmons was picked by the New York Liberty with 26th overall in 3rd round. Following three preseason games for the Liberty, she was waived by the team on 12th May 2014.

On February 20, 2015, she signed to the Seattle Storm as a free agent but did not make any game apperance for the team.

On March 3, 2016, the Atlanta Dream announced that they have signed Simmons.