Reshanda Gray, a basketball Power forward for the New York Liberty of the WNBA, was picked in the 2015 WNBA draft by the Minnesota Lynx. During WNBA off-season, she played in Italy for Dike Napoli, Incheon Shinhan Bank S-Birds of the South Korean league, and currently signed to Asan Woori Bank Wibee.

A native of Los Angeles, California, Reshanda Gray was born on June 1, 1993, under the star sign Gemini. The 6 ft 2 inc. tall is an American by nationality and belongs to the Afro-American ethnic background.

Further, she is listed #185 highest-paid player in WNBA while the highest-paid roster of WNBA are Jewell Loyd, Allie Quigley, and Angel McCoughtry.

Besides, she also plays for the South Korean League (WKBL) side the Asan Woori Bank Wibee during WNBA off-season. According to the source, money is a major reason so many WNBA players compete abroad during the league's offseason as foreign teams often pay more than WNBA teams.

Additionally, she is a founder of the No Gray Areas Foundation which is dedicated to providing worldwide support and opportunities to empower women through the State of California.

No. 21 – New York Liberty Power forward has shared less to no information about her love life, not even her relationship status. 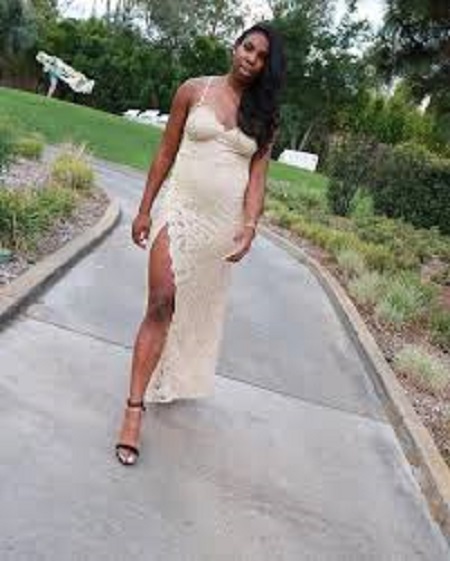 Neither, there is news and rumors about her boyfriend nor she has been spotted with one in the public or social media. Hence, the WNBA player is possibly single as of now.

Gray was born to parents: Janice Jones and Richard Gray. Moreover, she grew up alongside her six siblings: three brothers and three sisters.

In addition to playing basketball, she was a part of the leadership of the Fellowship of Christian Athletes while at George Washington Preparatory High School. After graduation, she enrolled at the University of California where she joined the California Golden Bears women's basketball team as well as majored in social welfare.

In the 2015 WNBA Draft Gray was drafted with the 16th pick in the second round by the Minnesota Lynx. Later, she was acquired by the Atlanta Dream.

On January 26, 2017, Gray was traded to the Connecticut Sun in exchange for Aneika Henry. Later five months, she was waived by the Sun following training camp.

On February 28, 2018, Gray agreed to a training camp contract with the New York Liberty.