Max Emilian Verstappen, A Dutch racing driver competing in formula one with red bull racing. He is the youngest driver to compete in formula one at the age of 17.

He first competed in formula one in the year 2015 Australian Grand Prix for Scuderia Toro Rosso.

Max Verstappen began karting at the age of 4.5 years. He competed in the mini junior championship of karting in Belgium. Later in the year 2006 Verstappen graduated to the Rotax max minimax class and won the Belgian championship in 2007. 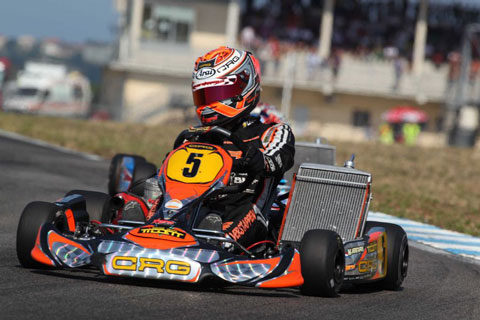 As a kart racer, Max Verstappen has managed to win Dutch and Belgian minimax championship as well as the Belgian cadet championship.  in 2010, Verstappen stepped to international karting and was signed by CRG to race in their factory team.

He competed in the formula for almost more than half a season without obtaining a driving license.

Max Verstappen is a rising star in formula one racing; in the year 2015, he managed to replace former formula one racer Toro Rosso just after one successful season in single-seaters.  No one would expect to be in such a position without an experience for long.

After spending entire 2015 season with red bull, Max Verstappen started his racing career with the Italian team in 2016 and later he was promoted into Red Bull racing at mid-season as a replacement for Daniil kvyat. Max Verstappen managed to win Spanish Grand Prix in 2016 which was his debut racing for red bull racing. Max Verstappen is the youngest racer ever to win Grand Prix under the Dutch flag at the age of  18. 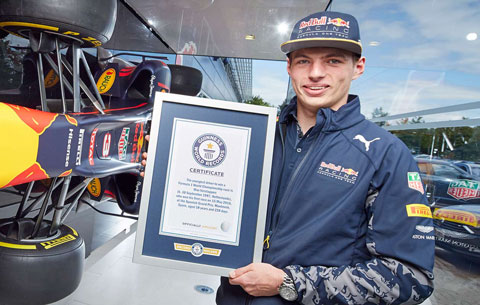 some of Max Verstappen racing career highlights are:

You may also be interested in: Fernando Alonso Announces Retirement from the Formula One at the end of the Season

Max Emilian Verstappen was born on 30 September 1997. Max is a Dutch by nationality. Currently, he is associated with Red Bull Racing-TAG Heuer team.  Through the bio of his family, most of them are associated with motorsports for a long time.

Although, Max Verstappen resides in Bree, Belgium. He competes with Dutch license because he is Dutch by nationality. 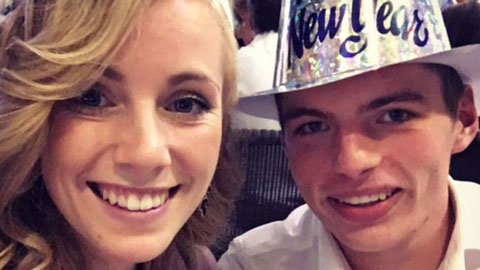