Max Kellerman is a famous sportscaster currently working for ESPN: hosting the This Just In with Max Kellerman on ESPN. Known for his appearance on First Take, Max Kellerman is co-hosted the show alongside Stephen A. Smith and Molly Qerim.

New York City, New York native, Max Kellerman was born on August 6, 1973, under the star sign Leo. He holds an American nationality and belongs to the White ethnic group.

Accumulated A Net Worth Over $6 million As of 2022

As ESPN is a popular Sports Network, it is well known for paying a heavy amount of salary to its sportscasters. As a renowned ESPN enthusiast, Max Kellerman earns a decent amount of salary from the network, Collecting whopping net worth.

In particular, the ESPN network pays its employees an average annual salary of $85,000. Since Kellerman lives in the United States, he lives a standard life with the money he earned from his career. 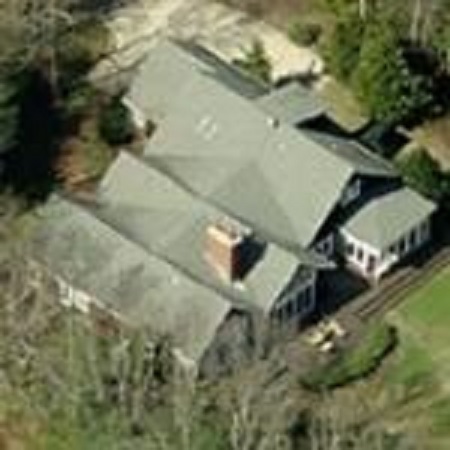 Max Kellerman, an American sportscaster, is happily married to his wife Erin Manning and lives the best part of his life with his wife and three daughters Esther Kellerman, Sam Kellerman and Mira Kellerman. Talking about Max Kellerman's past life, there are no rumors about his past affairs and previous girlfriends. 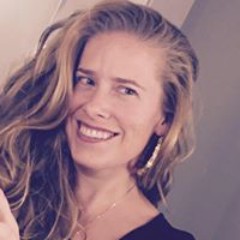 Max and his brother Sam were also members of a hip-hop group under the name " Max and Sam." They were signed in 1994 under Columbia Records and recorded a video with the title " Young Man Rumble." 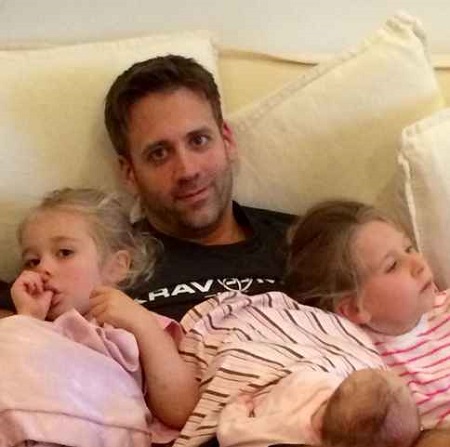 Kellerman has a small permanent scar from a childhood accident on the left side of his mouth. An article in Sports Illustrated said it resulted from his stupidity as a child in the vicinity of an electric outlet.

Max Kellerman was born to Henry Kellerman and Linda Kellerman. Further, the details about his early childhood and siblings are not surfaced in the media yet.

The fluent Yiddish speaker is a member of a Jewish family and his activities exhibit the pure Jewish culture. He was very interested in singing and public speech programs and was a supporter of the Hip-Hop genre.

Talking about his education, he completed his high school education at Hunter College situated in Greenwich Village, New York and later, he joined Columbia University where he earned his bachelor's degree.

When Kellerman was a teenager, he was appointed a broadcaster for the cable television program in New York City, which was his first experience as a broadcaster.

After graduating from Columbia University, he later became an analyst in the " Friday Night Fights" boxing series of ESPN, creating numerous opportunities for him to work as a sports broadcaster in his future days.

He replaced Colin Cowherd and hosted the WEPN program at 10 a.m. to noon, which was followed by his HBO's boxing broadcast and also worked for CNN, which was announced on 12 May 2010. He is currently a host of ESPN's  First Take and a color commentator on HBO World Boxing Championship and HBO Boxing After Dark.

Kellerman covered the Floyd Mayweather vs. Manny Pacquiao boxing match for HBO in May 2015. He received online criticism for his interview with Manny Pacquiao after the match.