Max Griffin is an American mixed martial artist who is currently signed to the Ultimate Fighting Championship (UFC) under the Welterweight division. Previously, he has competed at Gladiator Challenge, West Coast Fighting Championship, Tachi Palace Fights, and The Warriors Cage.

Max Griffin has an estimated net worth of $0.5 million as of 2020. His source of income is hugely considered his MMA career and some part through sponsorship, endorsement deals, and hos own business. Currently signed to the UFC, his money from the organization is discloed below:

Besides, the fight has previously competed at various MMA organizations which has surely garnered him with fortunes.

Has A Son, Is He Married?

6 ft 0 in (1.83 m) tall, Griffin was married to Adrianne. The couple shared a son named, Julian. Proudly, Griffin has mentioned himself Julians Dad on his official Instagram.

However, he is yet to come up with the whole story: when did he start dating Adrianne, exchanged the vows, and divorced. 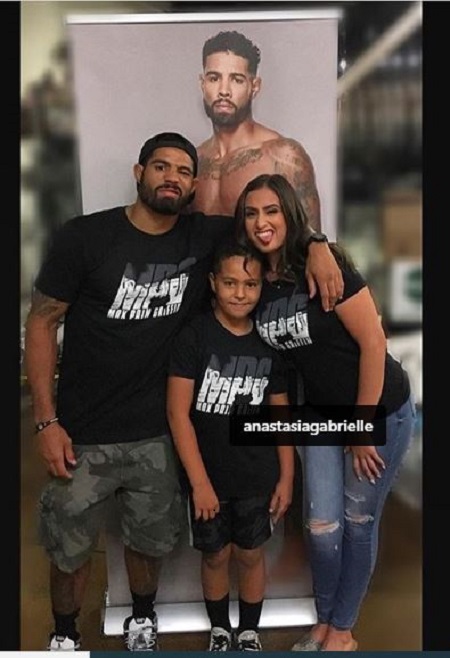 Max Griffin with his girlfriend and son SOURCE: Instagram @maxpaingriffin, shared on OCTOBER 4, 2019

On the other hand, he is currently dating Anastasia Gabrielle. The couple seems to be in a relationship since 2016. Not to mention, Anastasia's Instagram is full of Griffin and his son too.

At the tender age of four, Griffin relocated to Sacramento with his family where he joined J. Kane’s Kung Fu Karate and ended up received his first black belt in Bok Fu at the age of 12. By 21, he returned to fight game and went to Marinobles Martial Arts and was a pupil of World Kickboxing Champion, Dave “Madman” Marinoble. 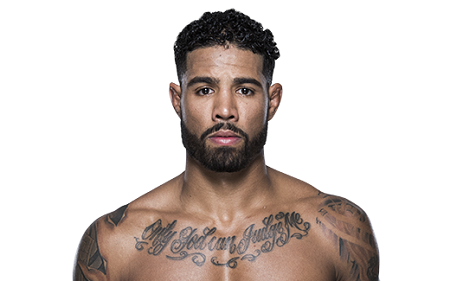 Further, he began an amateur career and then took the fight world by storm dominating MMA, kickboxing, and pankration in the Western United States.