Mauro Lainez was born Mauro Alberto Lainez Leyva on May 9, 1996, in Villahermosa. He has not shared a word about his parents and his early life. Mauro has a younger brother Diego Lainez, a professional football player. Diego currently plays for the United States. Talking about his physical appearance, Mauro stands five feet and nine inches tall and weighs 66 kg.

Mauro Lainez has an estimated net worth of more than $1 Million. He has earned most of his net worth through his successful football career. A football player makes a handsome amount from his sponsorship and advertising deals. Lainez is very early in his career and will be adding millions in the future. 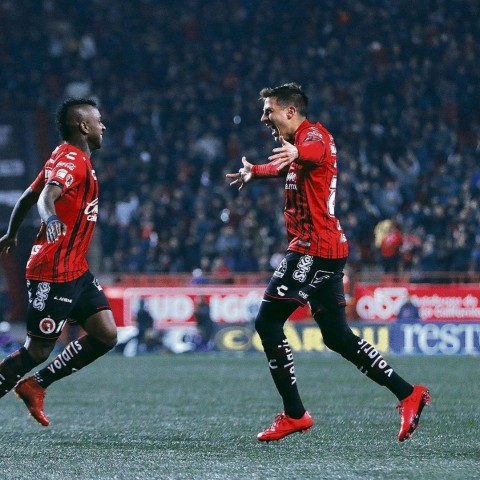 Mauro celebrates with his teammate after scoring a goal SOURCE: [email protected]

He played with Tijuana for the 2019 and 2020 seasons with a similar salary.

Lainez must be making a good amount from his national team salary.

Mauro is very much private about his relationship status. There is not a single word about his love life in public. Lainez is a proud father of a daughter, Salome. However, He has not shared about the biological mother of Salome. Lainez was born in May 2019. Mauro is raising his daughter on his own. 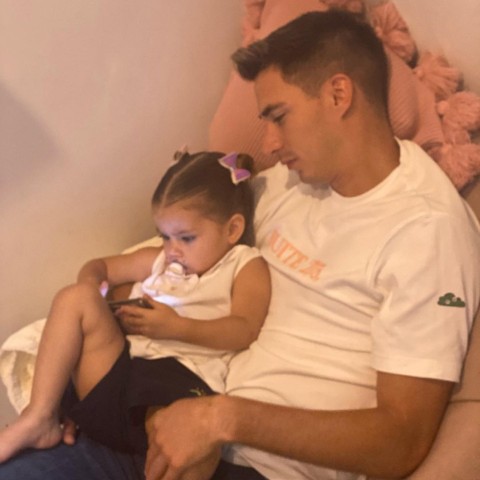 There is no rumor of the Mexican player dating anyone in public. Lainez is living a happy life with his daughter and his family. He keeps sharing photos of his daughter in his Instagram timeline regularly.

Mauro started training with a local youth team of Pachuca FC. In his early teens, he joined the team and earned his professional debut in August 2015. Lainez played in numerous divisions for Pachuca youth academy. The player signed a four-year contract with the club. Mauro was loaned to Zacatecas for the 2016 and 2017 season.

While playing with Zacatecas for two seasons, He represented the club in forty-eight games and scored a goal. After spending two seasons with the club, Lainez signed with Leon for a loan season but moved to Lobos BUAP. Mauro appeared in twenty-seven games in a season and then scored four goals.

For the 2019 season, The player signed with Tijuana and appeared in thirty-six games in two seasons. He was loaned to America for the 2021 season. In early 2022, Mauro signed a permanent contract with America.

Mauro has represented Mexico in numerous divisions and international levels. Lainez played for the Mexico U20 team in 2015 and U23 in 2019. He was named into the senior team in 2021.