Javier Eduardo is a professional football player who plays an attacking midfield for the team Guadalajara in the Liga MX. He sometimes plays in the right wing apart from his preferred position.

Javier made his professional debut in the year 2013 against Leon. Some eager fans compare him with Lionel Messi as he resembles same quality in the game with his left foot.

Javier was born on 17 September 1994 in Torreón, Coahuila, Mexico, and Mexican by nationality. Javier is popular with the name La Chofis among his teammates. 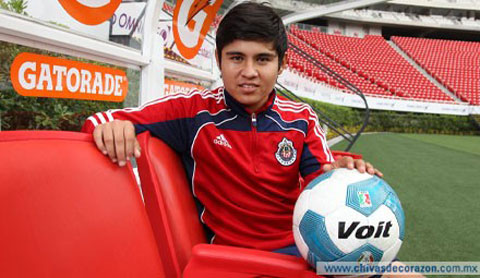 On 24 February 2013, Javier made his professional debut against the team Leon. Later, he suffered from an injury that left him out for a couple of weeks. Javier registered his first Liga MX goal against Monterrey on 19 March 2016, scoring a brace. 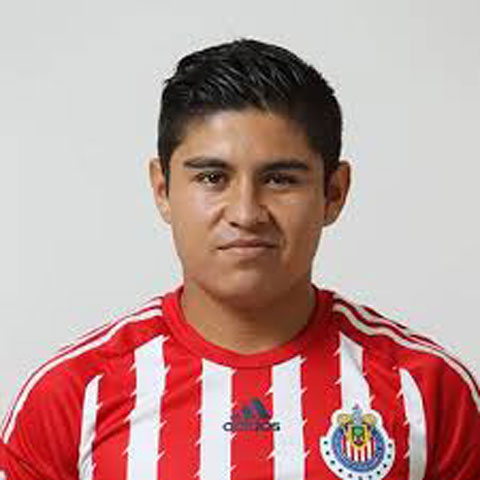 Javier appeared a total of 102 Liga MX games scoring 10 goals and also appeared for the cup and continental games scoring 8 goals in total in 46 games.

Despite the level and skills he posses, Javier is yet to represent his country in international level.  some of the scouts claim that he can be at the level of Andrés Iniesta of and Cesc Fabregas in near future.

Javier Eduardo Net Worth and Salary

As of 2018, Javier current value in the transfer market is about $2.7 million. His current net worth and salary is under review. He is a player of young age and yet to establish himself as a well known professional football player.

Through one of his social media, he confirmed his association with Puma which suggests that he might earn good amount from his endorsement deal with Puma.

Javier Eduardo has shared very limited information about his personal life. As per his Instagram, he is dating his girlfriend named Andrea Buenrostro. His 19-year-old girlfriend Andrea is model by profession and huge followers i=on her Instagram.

Eduardo has shared several photos with his girlfriend on his Instagram and the couple seems to be in a very healthy relationship at current.

He has a height of 5 feet 6 inch and wears a jersey no 10 for the team Guadalajara, most commonly known as Chivas. In interviews, López said that he doesn't like his first name and prefers to be called by his middle name.

Albert Benaiges, the scout once said Lopez is a Messi with less speed who has a decent end product and a good eye for a pass too. Javier’s brother is also a professional footballer who currently plays for Guadalajara’s U-20 team.