Mathew Clayton Flynn, also known as Matt Flynn is a former American football player who mostly spent his career playing as a quarterback for an NFL team, the Green Bay Packers. He is also a Superbowl winner (XLV) and a 2 time BCS National Champion.

Flynn was born in Tyler, Texas on June 20, 1985. The son of Alvin and Ruth attended Tyler Legacy High School in Tyler, Texas, and played college football at Louisiana State University.

In 2004, with the LSU Tigers, Flynn served as a backup behind Marcus Randall. It wasn't until 2007 when Flynn was able to secure a starting position at the Tigers. He led the team to a BCS National Championship and during the regular season threw for a total of 17 touchdowns against 10 interceptions and only surpassed the 300-yard passing mark twice. 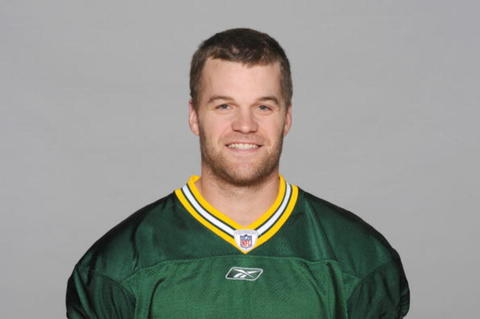 Matt Flynn was drafted by the Green Bay Packers in the seventh round (209th selection overall) of the 2008 NFL Draft.  SOURCE: Getty Images

In 2008 the Green Bay Packers selected him in the seventh round of the NFL Draft. For the Packers, he became backup for Aaron Rodgers. In his first start with the Packers against the New England Patriots, Flynn threw for 251 yards, three touchdowns (one each to John Kuhn, James Jones, and Greg Jennings), and one interception for a passer rating of 100.2. In 2011, in a game against Detroit Lions, he threw for 480 passing yards and six touchdowns.

On February 6, 2011, he won the Superbowl XLV with the Green Bay Packers - serving again as Rodgers' backup. From 2012 to 2013, he was with the Seattle Seahawks where he competed with Tarvaris Jackson and Russell Wilson for the quarterback position. His next spell at the Oakland Raiders was rather short; the Raiders released him just six months after bringing him in to be the starter. The six-foot-two quarterback then signed with the Buffalo Bills in October 2013 but didn't see any playtime until his release in November 2013.

The same month, he resigned with the Green Bay Packers and would play in four games before moving to the New England Patriots. Due to the suspension of Tom Brady, he would add a veteran presence for second-year quarterback Jimmy Garoppolo for four games. He then went on to sign with New York Jets before finally ending his career at the New Orleans Saints in 2015. His NFL statistics report 17 touchdowns, 11 interceptions, 2,541 passing yards, and a passer rating of 85.9.

Matt Flynn's Net Worth; How Much Has He Earned From His NFL Career?

Despite having less playing time with any of the teams he signed for, Flynn was still receiving deals and paychecks worth millions of dollars - as such the NFL is generally known for doing so. He is often on the list of NFL players who made exorbitant amounts of money in exchange for doing very little. 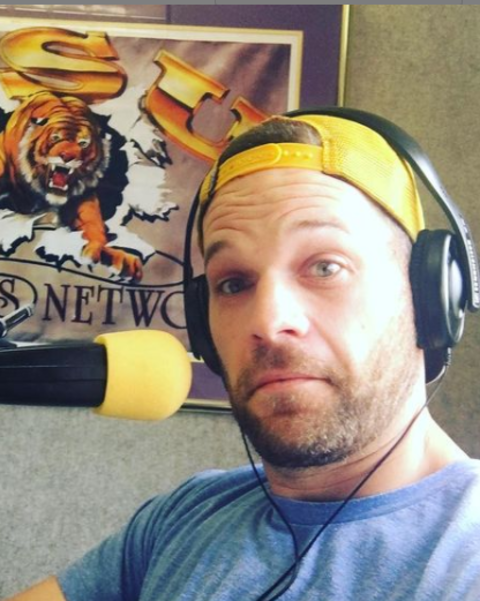 Matt Flynn was the backup to Aaron Rodgers when the Packers won Super Bowl XLV on February 6, 2011 SOURCE: Instagram

The 2008 seventh-round draftee netted a solid deal as a free agent in March 2012, three years with the Seattle Seahawks for $19 million (some reporting it $20.5 million of which $9 million was guaranteed). Thanks to the latter, he made $8 million in cash earnings that year, claims multiple sources. The following season, Seattle traded him to Oakland, who redesigned the rest of his deal into a 2-year, $11.5 million worth contract.

With a deal to turn part of his original contract into a guaranteed signing bonus (and additional salaries from Buffalo and Green Bay - given their clause still lingering), he made more than $6.5 million in 2013. On his return to the Green Bay Packers, in April 2014, Flynn was given 1 year deal with the team worth $1.07 million. In the final two years of his career, he was reported to making around $950k a year. That should give significant credence to the fact that his net worth is estimated at around $10 million.

Matt Flynn's Wife; Who Is He Married To?

The former Packers no 10 is married to Lacey Minchew, also an LSU and partially Belmont University alumnus who is originally from Marietta, Georgia. She was in the dance team at LSU and was their Golden Girl for five seasons. The future Mrs. Flynn holds a bachelor's degree in Science and Mass Communication with a minor in broadcasting journalism. 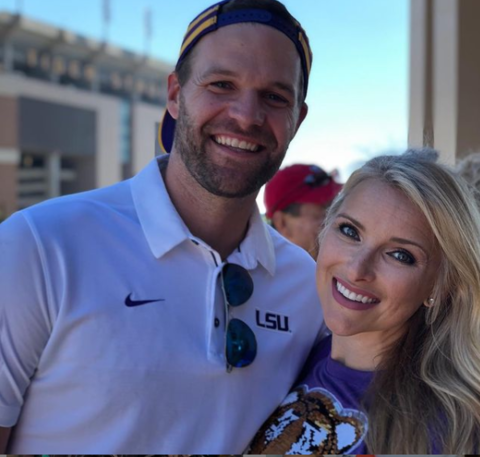 Matt Flynn's wife Lacey Minchew was a member of the Chi Omega Sorority at LSU and majored in broadcast journalism. SOURCE: Instagram

She has had a good experience in beauty pageants. Minchew was the winner of Miss Teen America 2002 and the success followed when she became Miss Louisiana in 2009. She also finished inside the top 20 at Miss USA 2009. After graduation, she was found appearing in several smaller movies including Revenge of the Bridesmaids and Bullet to the Head. Flynn first met Minchew at LSU in September 2003 but didn't start dating until 2008.

The couple admits they had to battle the perils of a long-distance relationship amidst Flynn's starting career with the Green Bay Packers and Minchew's acting gigs. They, however, kept their relationship strong and got engaged in November 2012 at a winery in Washington when the footballer was a member of the Seattle Seahawks. The couple tied the knot, about six months later on May 22, 2013. Together they share three children, a boy, Huck, born, September 10, 2015, and a girl, Tuzette Hopestrong, born, October 26, 2017. The Flynn couple welcomed their third child, a girl (the name still undisclosed) on August 4, 2020. 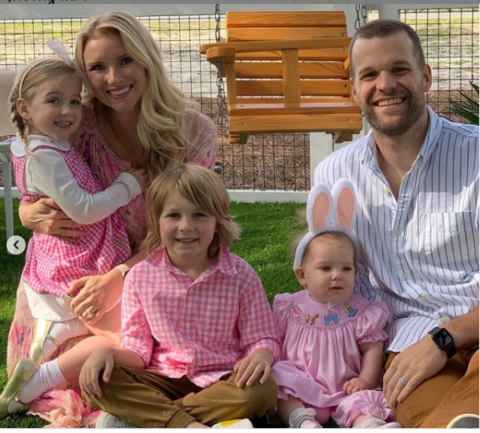 Flynn's father, a civil attorney, was a quarterback for the Baylor University in the 1960s while his mother is a former collegiate dance team director and choreographer at Kilgore College and Tyler Junior College. His siblings include two brothers, Adam and Bill, and two sisters, Rebecca and Amanda