As a Power forward, Marvin Bagley III reportedly earns around $7,314,960 as his yearly salary from Sacramento Kings. Regarding his personal life, the hunk is currently dating girlfriend, Rissah Lozano

Moreover, he is 5th best-paid player of Sacramento Kings, standing behind Bogdan Bogdanovic who has a salary of $9,000,000 annually.

His projected salary for the next 4 seasons are:

Marvin is currently in a relationship with his long-term girlfriend Rissah Lozano. 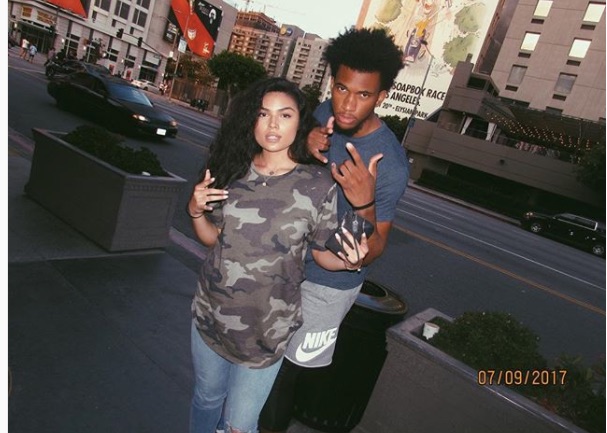 While living in the area of Los Angeles, Bagley volunteered at Hoops with Heart, a non-profit organization in the city that benefits underprivileged youth.

The Famous NBA star is 6 feet 11 inch in height and weighs around 106 kg. Marvin is pretty famous on social media, having huge followers on Instagram and Twitter.

Marvin Bagley III was born on March 14, 1999, in Tempe, Arizona to parents Marvin Bagley Jr. and Tracy Bagley. As per his nationality, he is American and belongs to the African ethnic group. Further, his star sign is Pisces. He grew up along with his siblings, Marcus and Martay.

Marvin Bagley III, in his high school career, held an average of 24.9 points and 10.1 rebounds. After completing high school, Marvin Bagley III enrolled at the University of North Carolina and played for the Duke Blue Devils men's basketball.

On 21 June 2018, Bagley was selected by the Sacramento Kings in the NBA draft for 2018, behind his former college team-mate Deandre Ayton.

He officially signed a rookie-scale agreement with the Kings on 1 July 2018. On 17 October 2018, Bagley made his professional debut with Sacramento, recording 6 points and 5 rebounds in only 12 minutes, coming off the bench in a 123–117 loss to the Utah Jazz. 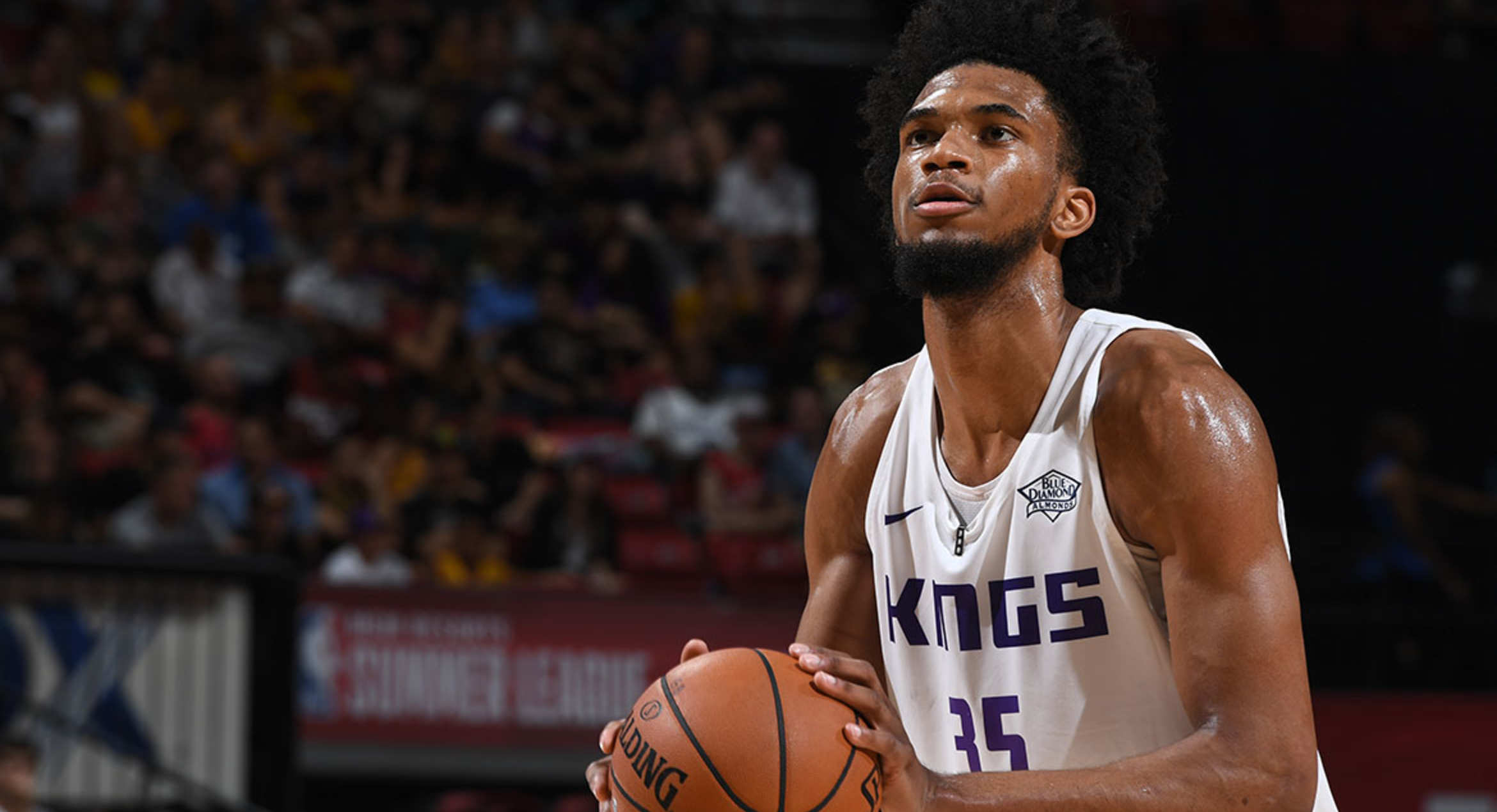 Currently, he is playing along with Iman Shumpert, Zach Randolph and many more.