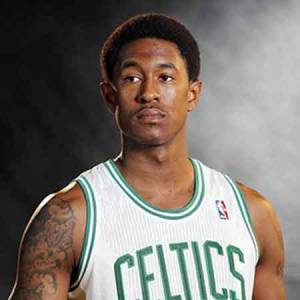 MarShon Brooks is an American professional basketball player who plays in the National Basketball Association (NBA). As of 2018, MarShon Brooks currently plays for the Memphis Grizzlies as their Shooting guard. MarShon Brooks has played for other teams like Golden State Warriors, Los Angeles Lakers, Emporio Armani Milano, Jiangsu Dragons, etc.

As a Shooting guard, MarShon Brooks reportedly earns around $1,656,092 as his yearly salary from Memphis Grizzlies. Further, MarShon Brooks has an estimated net worth of over$3 million.

MarShon Brooks was born on January 26, in 1989. His father's name is Freddie Woods and his mother's name is Darlyn Brooks. As per his nationality, he is American. Further, his star sign is Aquarius. He grew up along with his sister Naya Brooks. 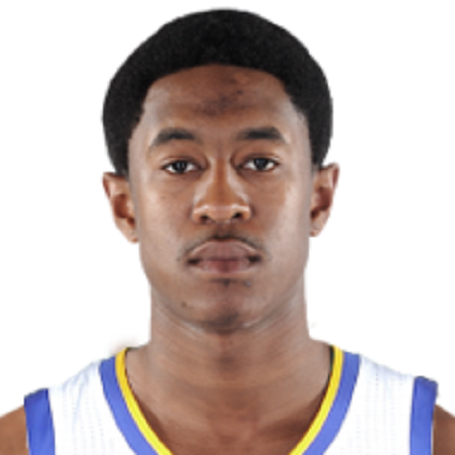 MarShon Brooks attended Tucker in  Tucker, Georgia where he played for his high school basketball team.

MarShon Brooks attended Tucker High School. He was considered three-star recruit by 247 Sports, Brooks was listed as the No. 126 shooting guard and the No. 521 player in the nation in 2007.

After finishing high school he enrolled Providence in 2007. He played basketball in the Big East Conference for the Providence Friars. He averaged 14.2 points a game, shooting 46.7% from the field.

As a senior in 2010, MarShon Brooks averaged 24.6 points per game and became the second Division I in scoring.

In 2011, he scored 52 points against Notre Dame, breaking the Big East record of 48 points in a game. He also scored 35 points in the second half alone.

MarShon Brooks has a small family, having a father, mother and a sister. He didn't grow up in a basketball family but there was a great hand of support from his family towards his games. 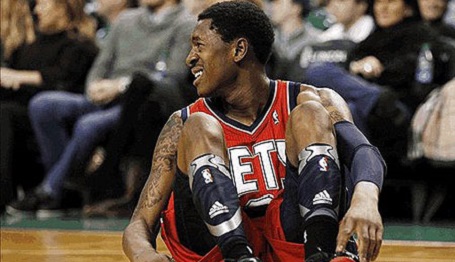 As for MarShon Brooks girlfriend, there is no any news of any romantic relation, affairs etc. It seems as if the young player is focusing on the game career recently.

Other than being a famous NBA star, MarShon Brooks is pretty famous in social media. He has 21.1k followers and average like of 2k. He also has 50.5 k followers with 36 average like.