As a Shooting guard, Andrew Harrison reportedly earns around $277,250 as his yearly salary from Cleveland Cavaliers.

Andrew Harrison was born on October 28, 1994, in San Antonio, Texas to parents Aaron Harrison and Marian Harrison. As per his nationality, he is American and belongs to African ethnic group. Further, his star sign is Scorpio. He grew up along with his twin siblings, Aaron Harrison, Jr.

His father owned a car lot near Richmond which he sold and went on to purchase a barber shop and salon called ’Great Looks’. His mother is an HR officer at dentist office.

Andrew Harrison, in his high school career, held an average of 10.1 points and 2.7 rebounds. After completing high school, Andrew Harrison enrolled at the University of Kentucky and played for the Kentucky Wildcats men's basketball.

Some of his teammates in Wildcats were current NBA stars like Karl-Anthony Towns, Devin Booker etc.

On 25 June 2015, Harrison was selected by the Phoenix Suns in the 2015 NBA draft with the 44th overall pick. His rights were then traded in exchange for Jon Leuer to the Memphis Grizzlies.

He joined the Grizzlies for the NBA Summer League 2015 and averaged 5.4 points, 2.0 rebounds and 3.0 assists in five games. On 31 October 2015, he was acquired by the NBA Development League's Iowa Energy, the Grizzlies affiliate team.

Later July 12, 2016, he was signed by Memphis Grizzlies with a multi-year contract. 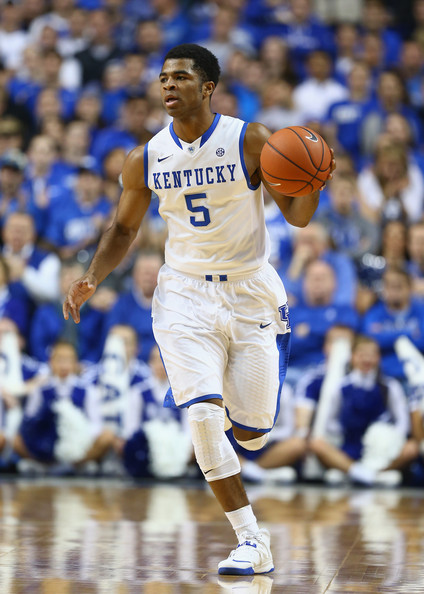 Harrison signed a two-way agreement with the Cleveland Cavaliers on 9 November 2018.

His career stats are:

As of 2018, He reportedly signed a two-way contract with Cleveland Cavaliers. Further, the NBA player has an average salary of $277,250 annually.

Andrew Harrison so far has made earnings of $2,257,611 from his entire NBA career. Moreover, He's the 16th best-paid player of the Cleveland Cavaliers this year, Kevin Love leading the list with $24,119,025 salary annually.

Other than being a famous NBA Shooting guard, Andrew Harrison is pretty famous in social media, having 180k followers on Instagram and 232k followers on Twitter.

The Famous NBA star is 6 ft 6 in height and weighs around 97KG. Andrew Harrison is not only a world-class athlete but also has a very attractive individual. 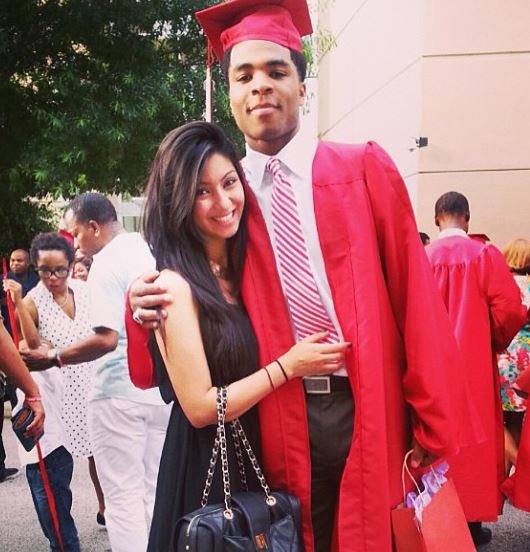 Andrew Harrison is currently in a relationship with Alex Brittney. We believe the couple has known each other since high school days.

Some sources claimed his girlfriend to be Adria and has been dating her for a year. However, no concrete proof has been found yet.

He also had a controversy with Canadian basketball player Andrew Wiggins while playing for his University team.