As an announcer, Mark Neely reportedly earns around $40,000 as his yearly salary from ESPN. Further, Mark Neely has an estimated net worth of over $6 million.

Mark Neely was born in St. Louis, Missouri. As per his nationality, he is American and belongs to the white ethnic group. In addition, the details about his parents and siblings are not available yet.

In his early career, Neely served as a radio and TV playback voice for a number of teams in the Minor League, including the Boise Hawks, Springfield Cardinals, Salem Avalanche, Louisville Redbirds, and Tulsa Drillers.

Mark Neely Net Worth And Salary

As of 2018, Mark Neely has an estimated net worth of over $6 million. Further, the ESPN Play-by-play TV announcer has an average salary of $40,000 annually.

According to the Office of Labor Statistics, as of May 2010, 32,520 radio and television announcers were employed by ESPN and other networks across the country. The average annual salary of these professionals was $39,910, or an hourly average salary of $19,19.

Neely's first television network assignment came in 2001 for ESPN TV, which called Major League Baseball. He added other sports to the network, including college football and college basketball and also called NCAA Regionals and NCAA Super Regionals in baseball and softball college. 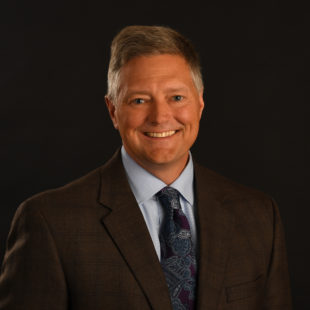 Neely was hired by the Big Ten Network of Fox in 2007 to call NCAA sports such as basketball and football.

Since 2001, Neely has called Little League Baseball games for ESPN. In 2010-2014, together with Aaron Boone, he called the western region and the northwest regional semifinals, and finals for ESPN.

In 2009, Neely replaced Matt Vasgersian as the lead play-by-play voice for San Diego Padres television broadcasts on 4SD, while in 2010-11 he was Dick Enberg 's secondary television announcer.

Mark is a married man and currently married to a woman named Christine. Neely and Christine, his wife, have a son named Trevor, born in 2002.