Richard Eugene Manning is a former center fielder and current broadcaster in Major League Baseball (MLB), who has been a color commentator for the Cleveland Indians. He also has played for Milwaukee Brewers and Cleveland Indians.

As of 2021, Rick Manning has an estimated net worth of over $2 million. Currently, he is married to Sue Manning and the couple also has a son and a daughter.

Rick Manning Net Worth and Salary In 2021

As of 2021, Rick has an estimated net worth over $2 million. Since, 1990, he is active in sports journalist serving as a color commentator for Indians telecasts, holding the longest tenure of any television announcer in team history.

According to the source, sports color commentator earn an average yearly salary of $39,589. Wages typically start from $28,642 and go up to $97,059. Furthermore, the employee also enjoys a bonus and compensation. As Manning has experienced over two decades, his salary is no less than the six-digit figure.

Also, he occasionally provides color commentary on regional broadcasts for Major League Baseball on FOX, mainly when FOX shows an Indians game which helps him to adds the decent sum to his bank account.

Furthermore, Manning has summoned tremendous sum during his playing career. Some of his career earning and contracts are:

The famous MBL superstar has a height of 6 feet 1 inch. Rick Manning is a married man, currently married to his wife, Sue Manning. In addition, the couple has a son and a daughter named Kyle Manning and Jessica Manning respectively.

Manning had an affair with Denise, the wife of his teammate Dennis Eckersley, with whom he eventually married, then divorced.

Rick was born on September 2, 1954, in Niagara Falls, New York. As per his racial background and nationality, he is American and belongs to the white ethnic group. Further, his star sign is Virgo. In addition, the details about his parents and siblings are not available yet.

In the 1972 MLB draft Manning was picked in the second overall selection and eventually made his major league debut with the Indians during the 1975 season. 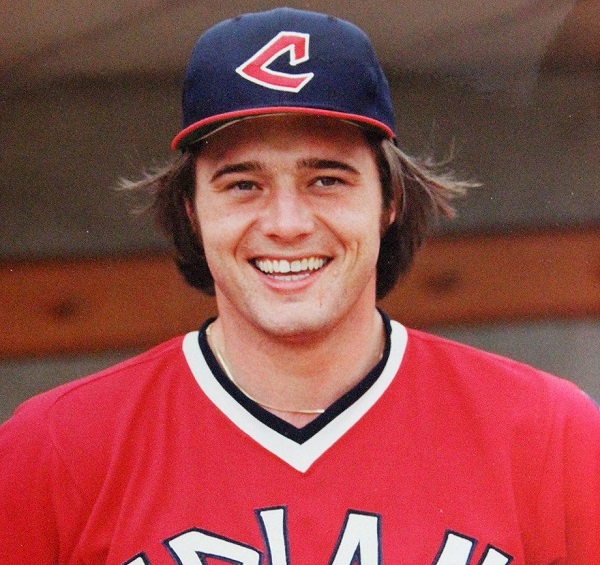 After playing with the Indians for five seasons, Manning was traded to the Milwaukee Brewers in 1983. As a member of the Brewers, on August 26, 1987, he hit a 10th inning single and eventually his team defeated Indians by 1-0.

Some of his playing career highlights and awards are:

He has been a color commentator for the Indian telecasts since 1990. Manning has the longest tenure of any television announcer in team history. 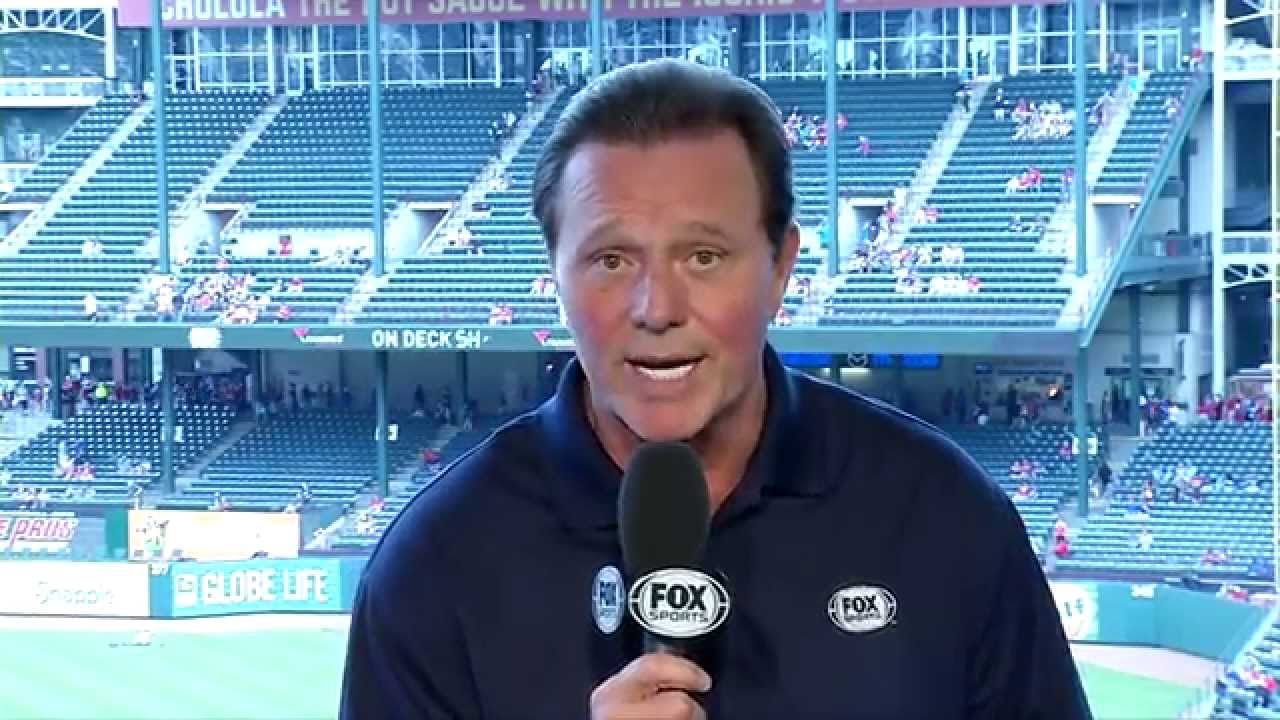