Marion Bartoli is a French retired tennis player who notably won the 2013 Wimbledon Championships singles title after previously being runner-up in 2007, and was a semifinalist at the 2011 French Open. Her career success doesn't end here, she also bagged 8 Women's Tennis Association singles and 3 doubles titles. On 14 August 2013, she announced her immediate retirement from professional tennis.

Bartoli, 34, is yet to married but is dating her mysterious boyfriend who is half Indian. Furthermore, her net worth is approximately $10 million.

As of 2019, Marion Bartoli has an estimated net worth of $10 million, mostly earned through her tennis career. Furthermore, her total prize money is reported at $11,055,114. Well, she has won several titles throughout her career so her earnings were very much higher.

#10yearschallenge what s in common, I am still at the @australianopen at that moment of the year just not on the court anymore

Apart from her earnings, she also possesses some expensive cars as well as a luxurious estate where she currently lives. It is common for such a rich player to have a high-class lifestyle as her paycheque was impressive. 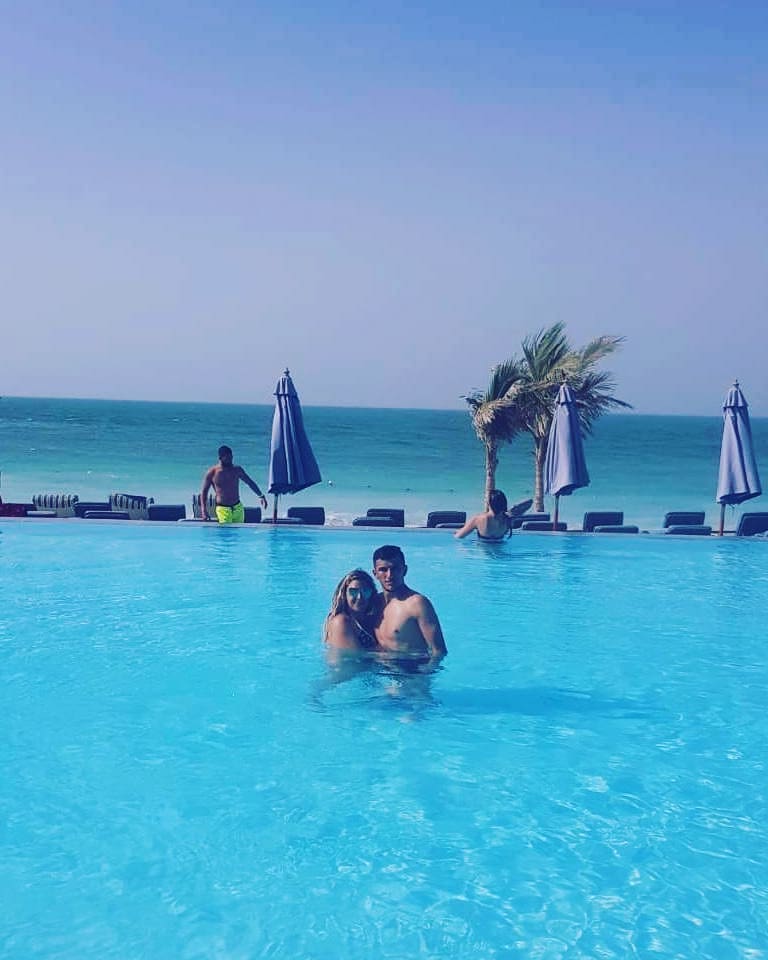 Marion with her boyfriend at UAE on June 20 during their vacation  SOURCE: Instagram

Currently, she is enjoying her massive net worth and she frequently goes on adventurous trips with her friends.

She has millions of fans from around the globe who are curious to find out info and facts about her personal life. Well, as of now her relationship status is unmarried but she is enjoying love life with her boyfriend Boumediene Yahya. 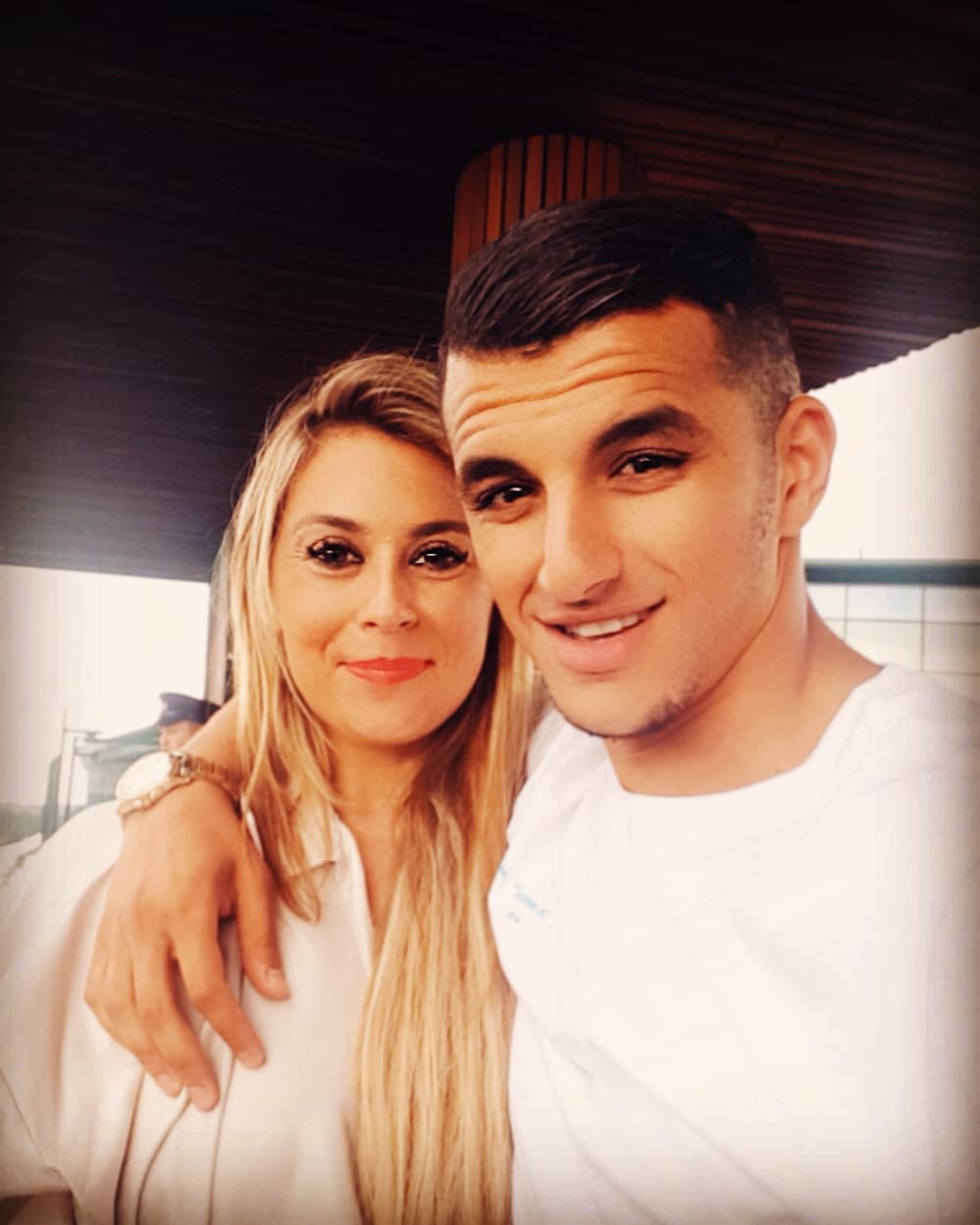 However, she is in an affair with her half-Indian boyfriend since 2015. According to sources, she is extremely happy in a relationship with her boyfriend and they mentioned that eventually, they would engage.

The couple shares a lot of photos of their tours to different places on social accounts. Moreover, they might get married shortly as they have been together for quite a long time. 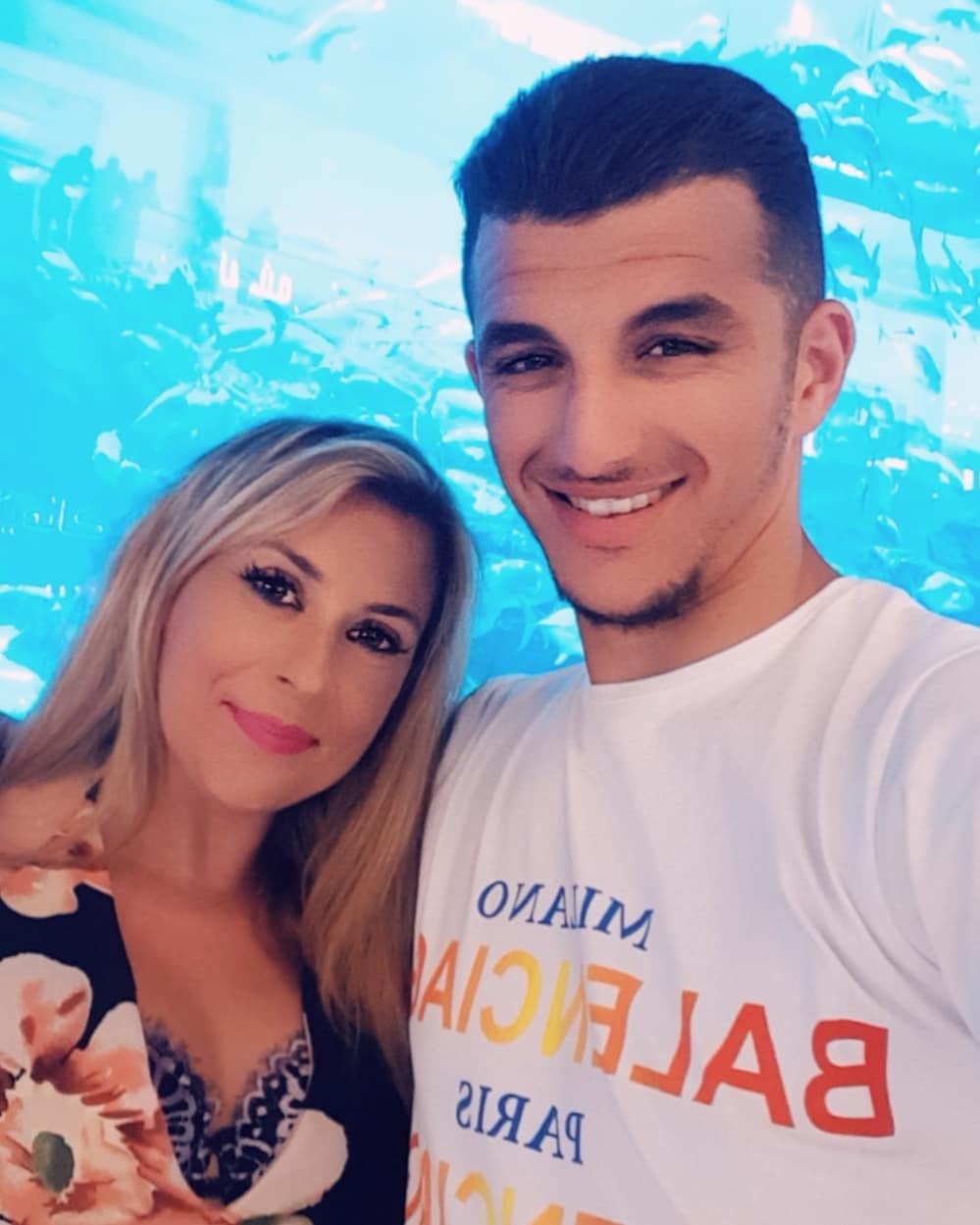 Marion and her boyfriend Boumediene Yahya at Dubai Aquarium at June 25
SOURCE: Instagram

She is retired from her game but she still loves to watch tennis. She loves French Cuisine and Indian foods. She is very good at painting and she has a hobby of music. She also traveled to India. She has started her own fashion line that includes jewelry, shoes, bags, and clothes.

She has a height of 5 feet and 7 inches. Her body weight is around 63 kg. Her hair color is light brown. She is also popular on Instagram and Twitter.

She has put her first step into this world on October 2, 1984, in Le Puy-en-Velay, France, to parents: Walter Bartoli and Sophie Bartoli. Her nationality is French and her ethnicity is White/Caucasian.  She also has a brother named Franck Bartoli.

From an early age, she has shown a keen interest in the game of tennis. However, her father was a medical doctor but for her daughter, he learned how to become a tennis coach.

At the age of 16, she started playing the tennis tournament. In the Year 2002, she bagged a wildcard into the Australian Open. She defeated by Tisnik but her good performance opened a door of success for her.

Moving on her professional accomplishments, she managed to beat three world no.1 tennis players in her entire career: Justine Henin in the semi-final of the 2007 Wimbledon, Jelena Jankovic in the fourth round (2009 Australian Open) and Victoria Azarenka in the quarterfinals (2012 Sony Ericson Open).

She also was a runner-up of Wimbledon champion in 2007. She also reached the semifinals at the 2011 French Open. Moreover, she also manages to win eight Women’s Tennis Association singles titles and three doubles titles.