Marc Mero is a former American amateur boxer and professional wrestler, as well as a motivational speaker. He is famous for his appearances with the WWF and with WCW. Marc now contributes much of his time to his nonprofit organization, Champion of Choices, which he founded in 2007.

A native of Buffalo, Marc, was born on July 9, 1963, under the star sign of Cancer. During his career, Marc won the promotion's World Television Championship three times. He then competed in WWF under his real name and held the Intercontinental Championship for a short time.

How much is Marc Mero's Net Worth?

With the professional contract, Wrestlers get a basic salary and bonuses plus traveling allowances. According to WWE, the average wrestler on the roster makes between $500,000 to $1 million a year in basic salary.

Marc Mero had a contract with the WWF for a guaranteed salary of $350,000. However, in 1999, he had to leave the WWF due to various nagging injuries and shoulder surgery.

Marc Mero has married twice and divorced both of his wives. His first wife was Rena Lesnar, famously known as Sable, who was also a professional wrestler. They met in 1993 and got married in 1994. Marc and his wife adopted a daughter from her early marriage. 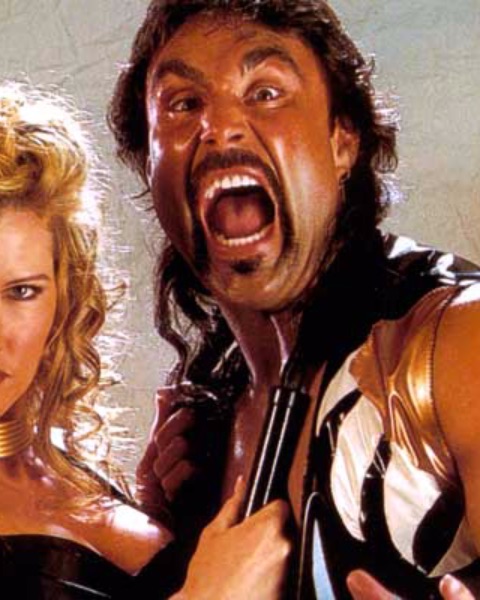 However, the couple got estranged in 2003 and divorced officially in 2004. Now, Sable is married to a professional wrestler Brock Lesnar. Marc got married for the second time to Darlene Spezzi on July 11, 2009. Fate had him he again got divorced, now for the second time. After ten years of marriage, they finalized their divorce on July 16, 2019. Marc is single now.

Marc Mero was born in Buffalo, New York, on July 9, 1963. When his parents got divorced, his mother looked after him and his two siblings by working two jobs. In 1973, Mero's family moved to Liverpool, New York. 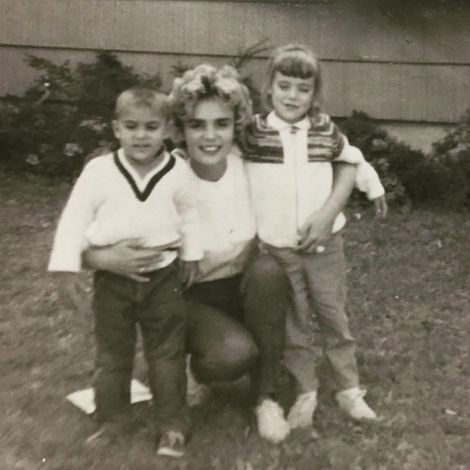 Marc(far left) with his mother and sister SOURCE: [email protected]

On the brink of doing Heart Surgery

It was made public in July 2007 that Marc had to undergo a heart valve transplant.  In November 2014, he announced that he was ready to under heart surgery. However, various tests revealed that his dilated heart had shrunk. Mero will still need heart surgery someday, as his doctors believe.