Luke Thomas is a leading voice and analyst in the sports of Mixed Martial Arts whose works routinely crosses media platforms. The two time World MMA Awards Media Source of the Year winner currently serves as host for The Luke Thomas Show on Sirius XM radio and The MMA Hour.

Luke is a writer as well as a podcaster at MMA fighting where he hosts his Monday Morning Analyst and Promotional Malpractice Live Chat podcast.

Luke Thomas is a married man. He tied the knot with his wife on 16th September 2012. However, he has not revealed the name of his spouse but much of the time, he mentions his wife in his social media handles.

Even though Thomas prefers to talk less about his married life, he disclosed that his wife is a Colombian who grew up in Bogata. Recently, he also shared a beautiful picture with his life partner on the occasion of their 6 years anniversary. 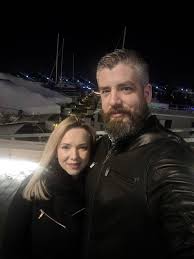 Luke has a very beautiful daughter who could probably be around 4 years old. He has shared several photos of his child on Instagram. 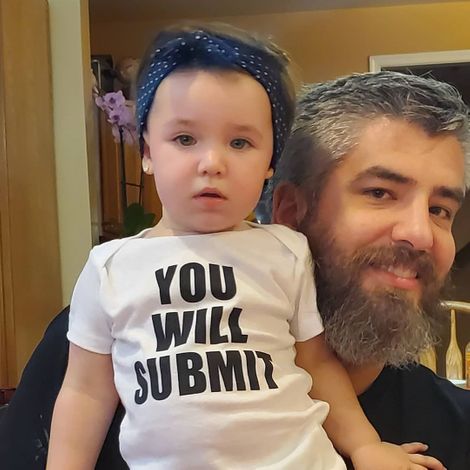 Besides, when he was 23 years old, his mother took her own life which he describes “a pain that is torturous and inextinguishable.” Also, Thomas is into Oenophilia, since his family is in the wine business.

Thomas is one of the wealthy sports journalists. Some of the sources have claimed his net worth to be about $47 million. Although his exact salary is not in the media, some source claims that the employee of Sirius XM radio is expected to earn $63,011 as a salary on average.

He's got a contract with Sirius XM and is expected to be making huge earnings. The 2014 Journalist of the Year World MMA Awards nominee, is living a lavish lifestyle.

On 15th June 2010, UFC president Dana White misunderstood a Twitter exchange discussing his ineptness as an MMA promoter, between a fan and Thomas. White tweeted back to the fan confronting Thomas "u shouldn't even respond to this douche who doesn't know shit about the sport ... never heard of this clown or his website or whatever it is."

But when White recognized that Thomas, in fact, responded positively about him to the fan, he tweeted an apology. Also 1st July 2010, White gave a live telephone interview to Thomas on MMA Nation as compensation.

An Indian native, Luke Thomas was born in 1979, to an American Foreign Service officer father and a Syrian of American decent mother who lived in Lebanon. He mostly spends his childhood in Washington DC, and Georgia, United States.

As per academic background, Thomas is a proud graduate of The College of William & Mary. At the initial phase of his career, he served in Battery H of the third Battalion 14th Marines in Richmond, Virginia, reaching the rank of sergeant. 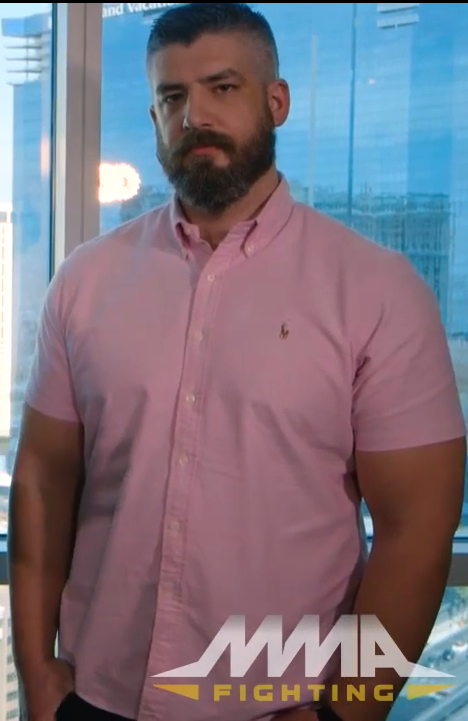 Since 2004, Luke Thomas has been dedicatedly following MMA. Between February 2006 to May 2007, he founded and wrote a commentary on his MMA blog Mad-Squabbles.com, with his online named Mad Squabbles. Furthermore, his work was promoted by various renowned MMA websites and from April 2007, Mad Squabbles was selected by UFCmania.com as one of its MMA beat reporters for its official MMA fighter ranking poll.

Later, he went on to serve as a color commentating live broadcast fight cards for the regional MMA promotion Ultimate warrior Challenge until late 2010. Also, he was host to sports talk radio show MMA Nation on WJFK-FM between 2008-2012. Since then, Thomas stands at the host of the Luke Thomas Show on Sirius XM radio on Rush, Channel 93.

His career success doesn’t pause here, as Thomas is editor in chief of BloodyElbow.com. As of now, he has ranked #5 most popular MMA media & news website worldwide according to Alexa Internet. Not only this but he is also an MMA senior editor at SB Nation and senior editor at MMAFighting.com.

As of 25th June 2018, Thomas became the host of The MMA Hour, replacing Ariel Helwani.