Gossip Luke Kuechly and Wife Shannon Reilly Married Life; Do they have Children?

Luke Kuechly and Wife Shannon Reilly Married Life; Do they have Children?

Just like any other celebrity, the wags is someone who grasps the spotlight often. This time it happens to be Shannon Reilly, wife of now-retired NFL player, Luke Kuechly who spent his entire career with the Carolina Panthers. Started dating in 2012, the duo is married for a long time now.

A high school sweetheart: Shannon Reilly and Luke Kuechly started dating in 2012. Not to mention, the couple has always lived their personal life low key. They married secretly in an intimate ceremony only in the presence of family members, relatives, and close friends. To date, they have not even published their wedding pictures. Shannon has set her Instagram account private while her husband has not shared any photos though having 143k followers. 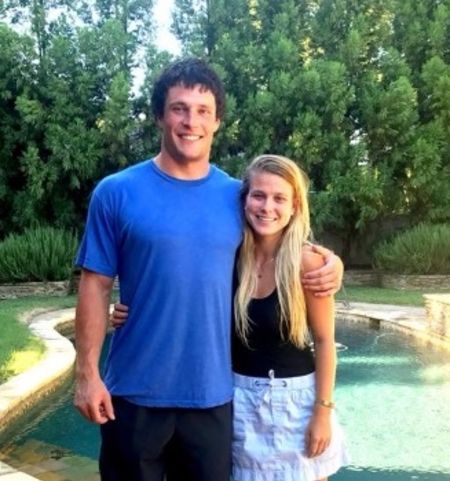 Though low-key, Mr. and Mrs. Kuechly is living a blissful life. To date, there are no news and rumors popped out in the media about extramarital affairs, conflict, or divorce.

Reilly shares the same intelligence Kuechly does, she grew up playing sports and was an assistant captain of the field hockey team in her school. Also, she played lacrosse in school.

Cincinnati, Ohio native, Shannon Reilly was born on 31st July 1992, under star sign Leo. She holds an American nationality and is of white ethnic background. She is the daughter of Dr. Daniel Reily and Sherry Reilly and was raised alongside her five siblings.

She attended Gardner-Webb University from 2015-17 and graduated with a Master's degree in Physician Assistant studies.

Her Husband Is Former NFL Star

Luke Kuechly (20 April 1991) is a retired American football middle linebacker who finished his collegiate career at Boston College. He was drafted 9th overall in the 2012 NFL Draft and spent his entire career with the team.

Shannon Reilly is a physician based in Cincinnati, Ohio. The average salary of a physician is around $100,000. As of 2021, her net worth is approximately $0.5 million. 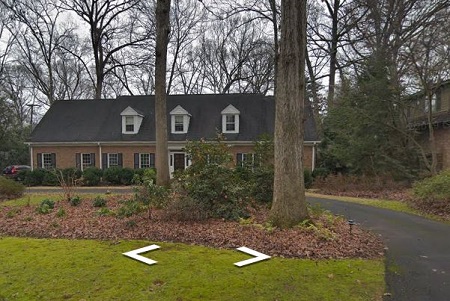 On the other side, her husband, Luke's net worth is $25 million, mostly earned from his NFL career. eight seasons in NFL has earned him a total sum of $63,862,986. The couple currently resides in a house in Charlotte, North Carolina.