Gossip Graeme Souness Married to his Second Wife Karen Souness for around 3 Decades; Why did he Divorce his First Wife?

Graeme Souness Married to his Second Wife Karen Souness for around 3 Decades; Why did he Divorce his First Wife?

The Skysports pundit Graeme Souness has been married to his current wife Karen Souness for around 3 decades. Prior to his married life with Karen, he was married to his former wife Danielle Wilson.

Graeme and his ex-wife Danielle ended their relationship in 1989, but why did the couple got divorced? What is the reason for his separation from Danielle in just 5 years while having a successful married life with his current partner for more than 28 years?

Married life of Graeme and his wife Karen Souness

The former Liverpool midfielder Graeme James is currently living a happily married life with his second wife Karen Souness. In 2024, the couple will mark the 30 years of their relationship together.

Graeme Souness and his wife Karen tied their knot with each other in 1994 in the presence of their close friends and relatives. 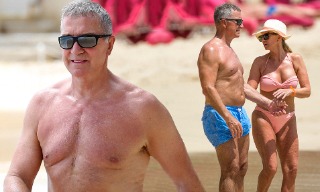 The couple has not revealed the exact date and venue where their wedding ceremony took place. Before the couple's union in 1994, they dated for some time.

As of now, there is no news that claims about the dispute between couples.

Who is his second wife Karen?

Karen Souness is famous for being the wife of former football player Graeme Souness.

She has been a constant supporter of her boyfriend's profession. THat may be the sole reason why the Souness couples are together for so long years.

Shaky Relationship of Graeme with his first wife

Before his marriage with Karen, Danielle was married to his ex-wife Daniell Wilson.

The former footballer met his then partner D Wilson in 1982. At that time, he was playing for the English club Liverpool. 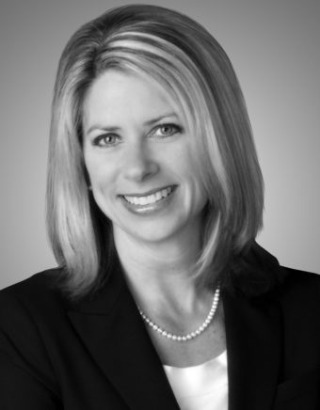 They happily dated for 2 years and finally decided to get married in 1984. But everything turned down between the ex-couples in just 5 years of time. In that time, they had 3 children together and an adopted daughter.

In 1989, Graeme and his ex-spouse Danielle got separated. Finally, in 1989 the pair divorced each other, officially ending their marriage life.

Why did Graeme divorce his ex-wife?

The exact reason why Danielle and her ex-spouse got divorced is still a mystery as they have never talked about it in the public.

But as per sources, they had a serious dispute which led them to court.

Danielle Wilson is a professional makeup artist who is famous for becoming the former partner of football pundit Graeme Souness.