The professional Ghanaian football player Lawrence Ati-Zigi currently plays for FC St. Gallen, a Swiss professional football club founded in St. Gallen, Canton of St. Gallen. Besides, he also plays for the Ghana national team as a goalkeeper. He is a right-footed player. Inaddition to this, Ati-Zigi puts on jersey number 1 for his club.

The goalkeeper, Ati-Zigi, is among the best Ghanian football players as he has played for several clubs in his football career. His current market value is €2.50 million which is one of his highest market values.

The fan's favorite, Ati-Zigi, was born in 1996 and celebrates his birthday on November 29 every year. His star sign is Sagittarius. Besides, the player's birthplace is Tamale, Ghana, where he spent most of his childhood in his hometown. 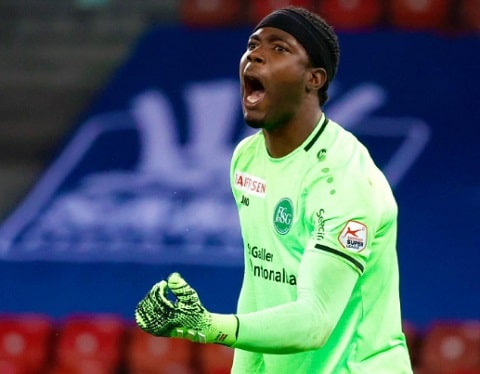 The twenty-five years oldholds the nationality of Ghana. Further, he stands 6 feet 2 inches or 1.88m tall. For more information, he has a muscular body structure and long black hair.

What's more? Lawrence Ati-Zigi was raised by his Ghanaian parents, whose names are still to be revealed. Despite his fame and popularity, Lawrence's parents and family have preferred to stay behind the limelight. However, the footballer has shared pictures with his family on his social media handles as he prioritized them the most. The FC St. Gallen jersey no. 1 remains quiet about his family details. Therefore, we have no clue about their names and professions as it remains a mystery to his fans and us.

No matter what, his family has a vital role in his successful career and fame as Ati-Zigi respects his parent's suggestions. For now, the details about him having a sibling is yet another questionable topic as the secret holder, Lawrence has never exposed this.

Have A Look At His Club Career

The Tamale-born football player has a great history as he began playing football in his early career. Ati-Zigi started his career as a footballer and played for Red Bull Ghana. A year later, he officially joined the Austrian association football club FC Liefering GmbH, better known as FC Liefering. Starting his senior career at one of the renowned clubs, the football star; later joined Red Bull Salzburg, and after two years of contract with the club, he played for Sochaux from 2017-2020. He signed for St. Gallen on January 24, 2020.

As per the transfermarkt, the contact between Ati-Zigi and his fellow club will expire on June 30, 2023. Additionally, the player has agreed to the contract on the performance option. In conclusion, he has played for various clubs, which is why he is known as a professional-level football player.

Lawrence Ati-Zigi footballer plays for the Ghana national tean since 2018. The Ghanaian player made his senior national team debut for Ghana on June 7, 2018. He played 90 minutes in a friendly match against Iceland that successfully concluded in a 2–2 draw.

As a junior, he played for Ghana national team under 20. We have another Ghanaian football player, Caleb Ekuban, who plays for his national team as a striker.

Ghanaian footballer, Ati-Zigi has been playing football professionally for a long time. Being active in this field for many years, Ati-Zigi has surely added a huge sum of money. As he is still active, his income is growing day by day. So, his net worth is around $1 million to $5 million.

All of this income came from being a professional footballer. As we know, Ati-Zigi plays for a renowned club, and he also represents his national team. An online source has reported that a footballer may have an average salary of around $60,000. 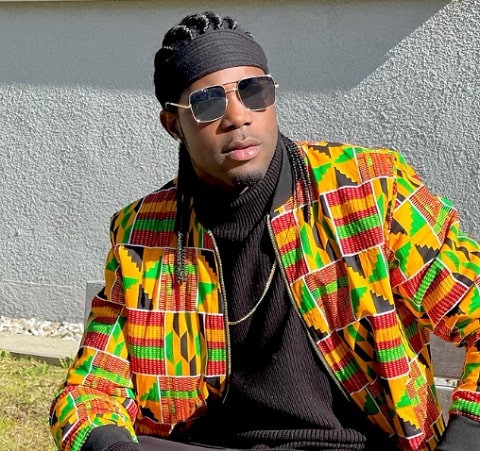 So, Ati-Zigi might earn in the same range from his club. According to Transfermrkt, Ati-Zigi's market value at the time of this writing was €2.50m. And it is also said that it is the highest value of him.

As said earlier, he is still playing football actively; his earnings will undoubtedly increase in the future. Apart from his professional, Ati-Zigi may earn from working with some brands. His Instagram posts also show that he is enjoying a lavish life.

Apart from being a passionate footballer, Ati-Zigi is interested in other stuff. Going through his social media posts, we can be clear that he loves using Instagram, and he makes regular posts from his account. 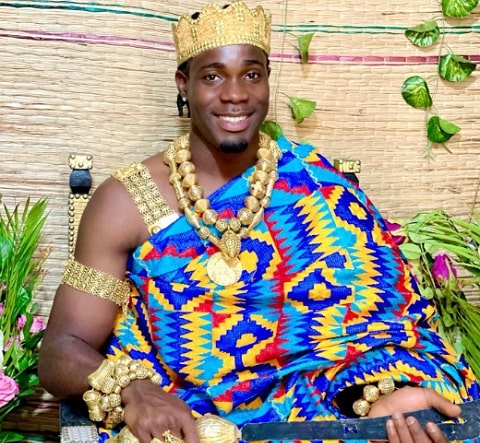 So, to get updated on his life, we can follow him on Instagram and other social media platforms.

Lawrence appears to be single. Till now, there are no rumors of him involving in love affairs. So, we can say that he is not married and does not have a wife. In the same way, Ati-Zigi's news of having a girlfriend is also unknown.

Likewise, he has not made any posts on Instagram about his personal life. So, he seems to be keeping his details far from the people's eyes. His private nature makes it more challenging to know about his partner.

Apart from that, the young player is surely focused on his career as he is at his peak. So, he is working hard to get more success. He is busy with his schedule, and if he has someone in his life, then Ati-Zigi will update it via his social media accounts.

Ati-Zigi is an active user of Instagram and is available under the username @zigi_elikem34. His Ig account is already verified, from where he regularly shares images of his games and other stuff.

Apart from being active on Instagram, Ati-Zigi is also a verified user of Twitter. However, Ati-Zigi seems to be loving IG rather than Twitter, as he is not active on the respective platform.