Caleb Ekuban is a well-known professional Italy-born Ghanaian football player. He currently plays in the Italian football league, Seria A, for Genoa FC. Ekuban plays as a striker for his club and country. Caleb turned professional in 2012 with Chievo Verona.

Caleb Ekuban was born Caleb Ansah Ekuban on March 23, 1994, in Villafranca di Verona. He is the son of Sabina Ekuban and Rev.Kobina. His father is the district elder of the Pentecostal Assembly of Churches in Italy and an accountant and business entrepreneur. His brother Joseph is also a professional football player. Regarding his physical appearance, Caleb is six feet tall and weighs 70 kg.

Caleb Ekuban has an estimated net worth of more than $1 Million. He has earned most of his net worth through his football career. The player is pretty private about his economic career and contract. Caleb has never shared his salary and career earnings. A football player has multiple sources of income, including sponsorship and advertising deals. 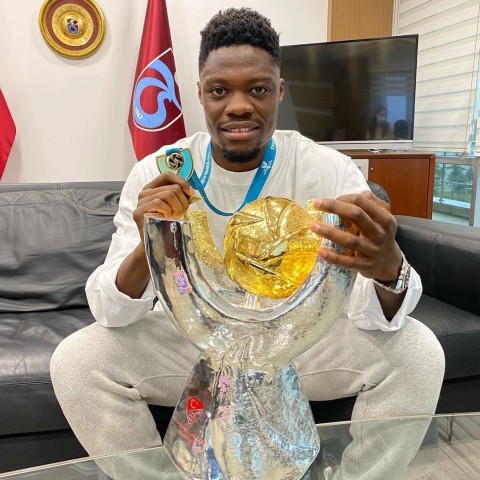 Caleb shares a photo with the title SOURCE: [email protected]_18

Caleb is an active social media user. He is pretty open about his relationship status. Following his posts, we can be sure that Ekuban is dating his longtime girlfriend, Alice. Both of them are very open and have been together for some time. 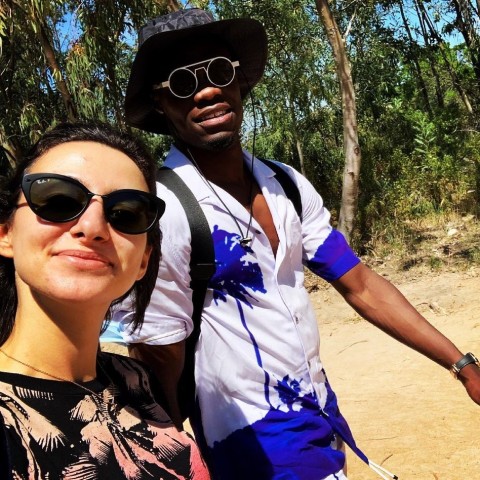 Caleb first shared a photo of them on his Instagram timeline in January 2014. He has not shared much about his girlfriend. However, It has been more than seven years of the relationship but is yet to get engaged or tie their wedding knot.

Caleb started playing football with his siblings and made his youth career playing for the Mantova 1911. He remained with the youth club until 2010 and then moved to Chievo Verona. In the next two years, The player represented the club on numerous levels and earned his senior team call in 2013.

Ekuban made his Seria A debut against Lazio. In July 2013, He was loaned to Sudtirol for a season. In his first season with the club, Caleb appeared in seven games and scored one goal. In early 2014, The player moved to Lumezzane for a loan season and had a good time appearing in forty-eight games. He spent his next season with Renate. After having a decent season with the Renate, He moved to Albania and played for Partizani Tirana.

Caleb had a very appealing season, scoring seventeen goals in thirty-four games. In July 2017, He moved to England and signed a four-year contract with Leeds United for an undisclosed fee. The player spent a loan season with Trabzonspor. In early 2019, He moved to Trabzonspor for a season three seasons. After a successful stint with the club, Caleb moved to Genoa for the 2021 season.

Ekuban was born in France, but due to his parental lineage, He has the right to play from Ghana. Caleb made his national team debut in 2019 and has scored three goals while playing in six games. He could be listed for the 2022 FIFA World Cup in the 26 Men squad, which is yet to be disclosed.