Lamar N. Miller is an American football running back for the Houston Texans of the National Football League (NFL). He played college football for the University of Miami and was picked in the 4th round of the 2012 NFL Draft by Miami Dolphins. He is the only player in NFL history with two touchdown runs over 95 yards in 2018. He won the Pro Bowl with Texans in 2018 and was mentioned in Second-team All-ACC in 2011.

The 28-year-old NFL player was born on April 25, 1991, in Miami Florida. He studied his high school in Miami Killian Senior High School and he graduated from Miami (FL). He was also an All-ACC track performer in his college.

The NFL star Lamar has estimated net worth of around $10 million that he earned from seven seasons in the NFL. He was drafted by the Miami Dolphins in the fourth round, 97th overall of the 2012 NFL Draft, and signed a 4-year deal which was worth around $2.58 million including a $480,000 signing bonus 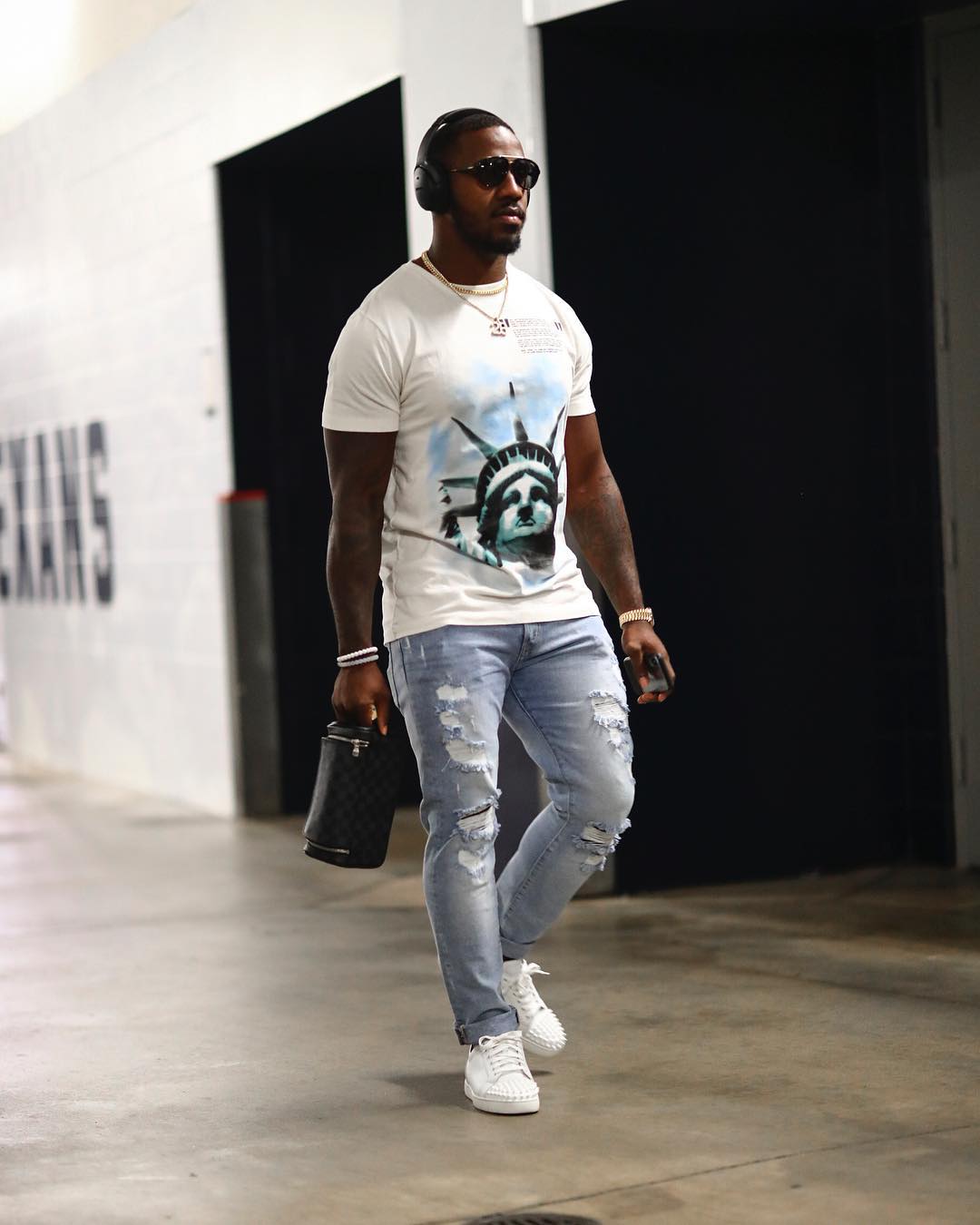 The former Miami running back has so far earned $28 million.

He is the Brand promoter of Gucci and he also promotes brands like Nike and Snickers but till now he has not revealed his actual incomes from his endorsements and Sponsorship.

Tied in a knot with Jessica

Lamar Miller is in a long term relationship with Jessica Miller. The couple got married recently in July 2019, in Miami State, the U.S. They were engaged to each other a year before in May 2018.

Lamar and Jessica got married in a dream wedding ceremony in the presence of family, relatives, friends and a large number of guests. Some of the NFL stars and Texans teammates like DeAndre Hopkins, Carlos Hyde, Keke Coutee also attended the wedding. 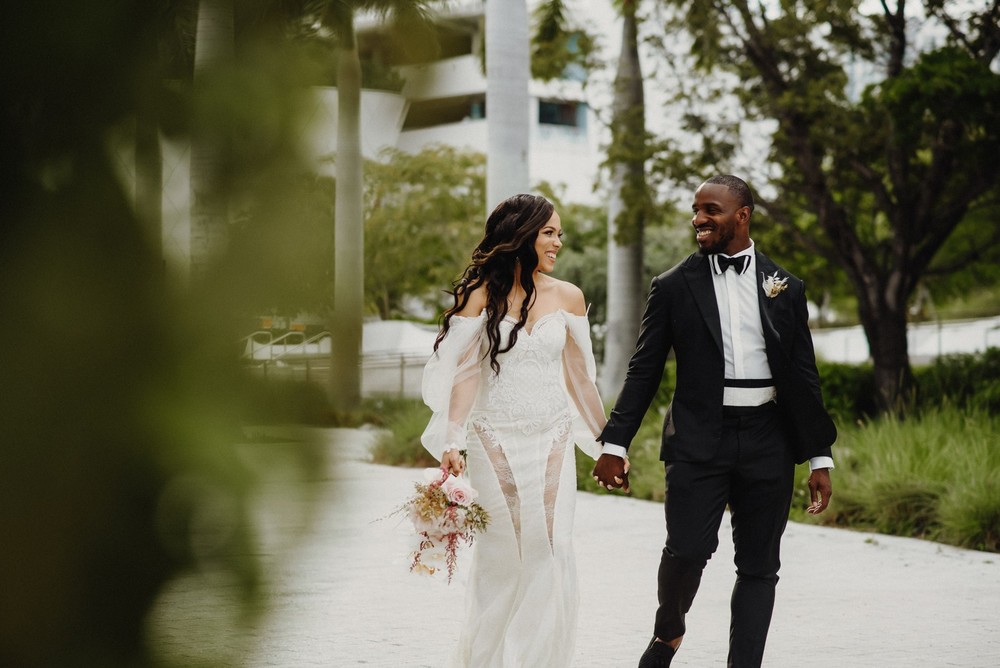 A track and field athlete in her college, Jessica is a registered nurse since 2016.

Newly couple seems to have a great time because they are ready to welcome their first child. Jessica and Lamar both are excited to step in a new phase of life and Jessica posting about her pregnancy news through her social media platform. 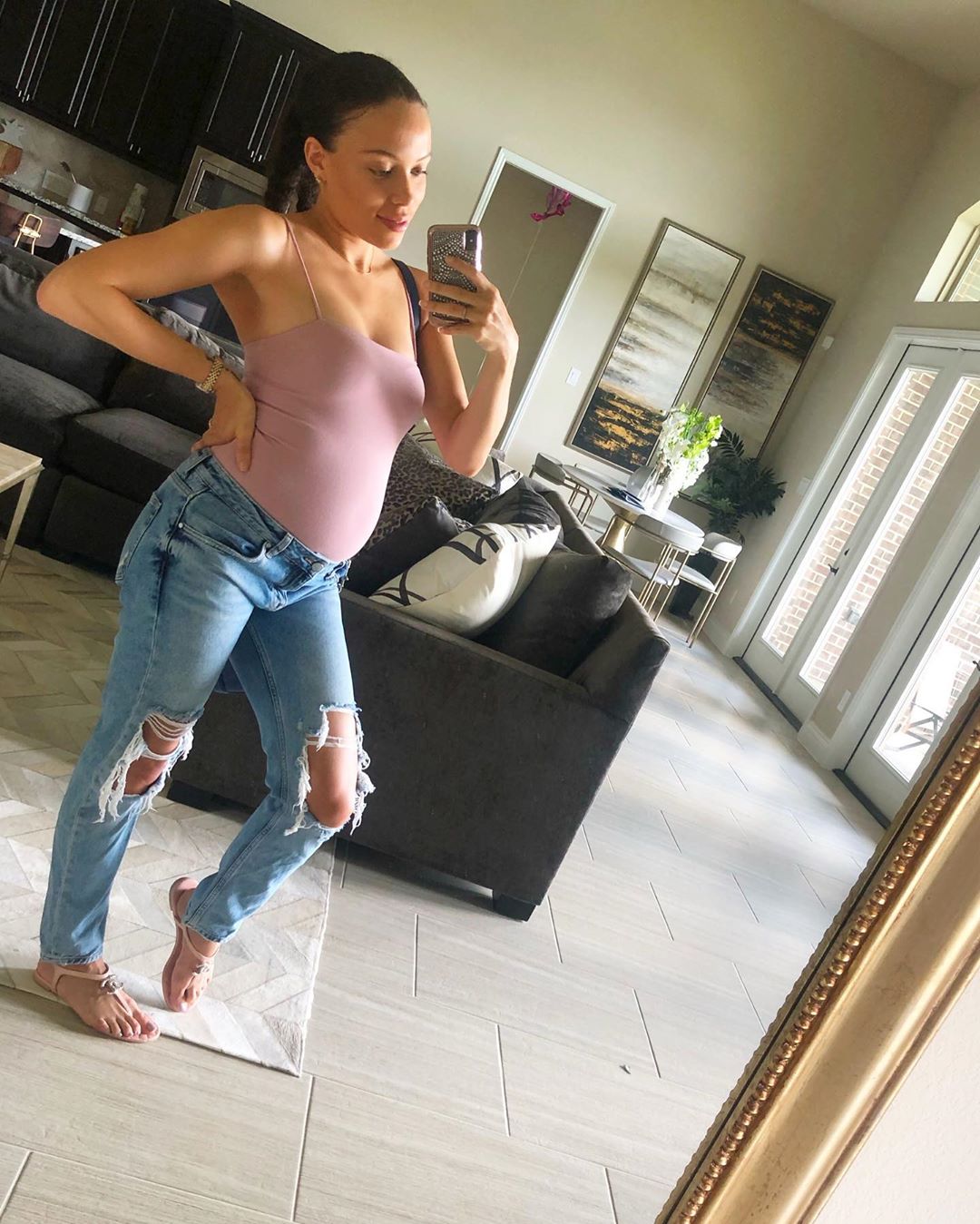 They seem to have great bounding whereas Lamar is improving his game and taking his team in the path of success.

During college days Miller was as an All-ACC track performer at the University of Miami, where he ran the 60 meters, 100 meters, and 200 meters and became the first Miami running back since Willis McGahee in the 2002 season to rush for over 1,000 yards in a season.

From 2012 he made his NFL debut with Miami Dolphin running for 65 yards on a season-high 10 carries and a touchdown against the Oakland Raiders.

On 2016 season of NFL he was in the recruited by the Texans and in the Wild Card Round against the Oakland Raiders, he had 31 carries for 73 yards and a rushing touchdown in the 27–14 victory which made possible for Texans to qualify for the playoffs in the 2016 season.

So far Miller has shown good potentiality in the game and his contribution to the team is exceptional. He is now with Huston Texans where he plays alongside Jermaine Kelly, Deshaun Watson, Whitney Mercilus, etc.

We have more Biography on NFL players, Visit Playerswiki.